Gastroesophageal reflux disease or GERD is a common medical condition afflicting the digestive system. Since gerd is a chronic condition, treatment should be done long-term, even when symptoms have been managed. Often, anatacids like alka seltzer are used to treat symptoms of gerd. Is alka seltzer good for gerd? The answer may surprise you! 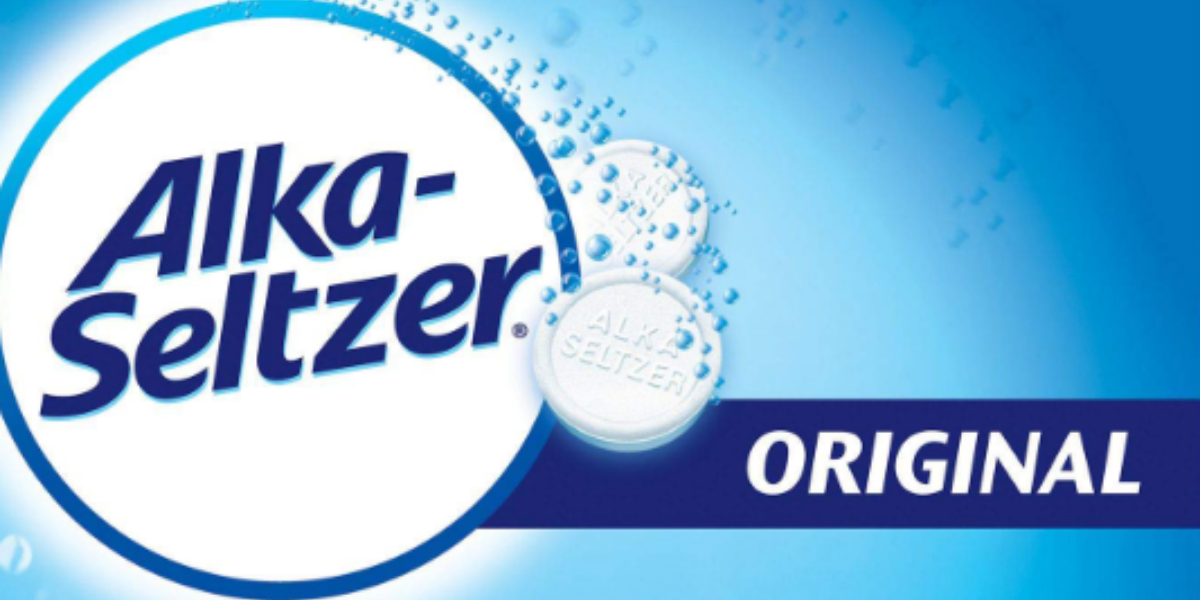 The seasonal flu epidemic that spread across the US in 1928 paved the way for the invention of alka seltzer. The president of Miles Laboratory in Elkhart during that time, Hub Beardsley, heard rumors that the staff at Elkhart’s newspaper all seemed to be exempted from the flu affecting most of the townspeople. He went to their office to investigate and discovered that, whenever the staff felt the slightest bit sick of flu, they ingested a mixture of aspirin and baking soda which got rid of the symptoms.

Inspired by what he learned, Beardsley mixed a few specific ingredients and was able to create an effervescent antacid that reacted with water. He gave out more than 100 free samples of the product to passengers on a cruise and they all experienced some kind of relief. Encouraged by the results, Miles Laboratory introduced alka seltzer in February 1931 and it gradually became a success worldwide.

So now, are you curious as to what is in alka seltzer to make it so effective?

Above are the ingredients of alka seltzer. It is advisable to check the label of the product even if you have used it before as the ingredients may have been changed by the manufacturer. Also, take note of products that have similar names as they may have totally different ingredients meant for different purposes. Ingesting the wrong product can be harmful for you.

Is Alka Seltzer Good For Gerd? 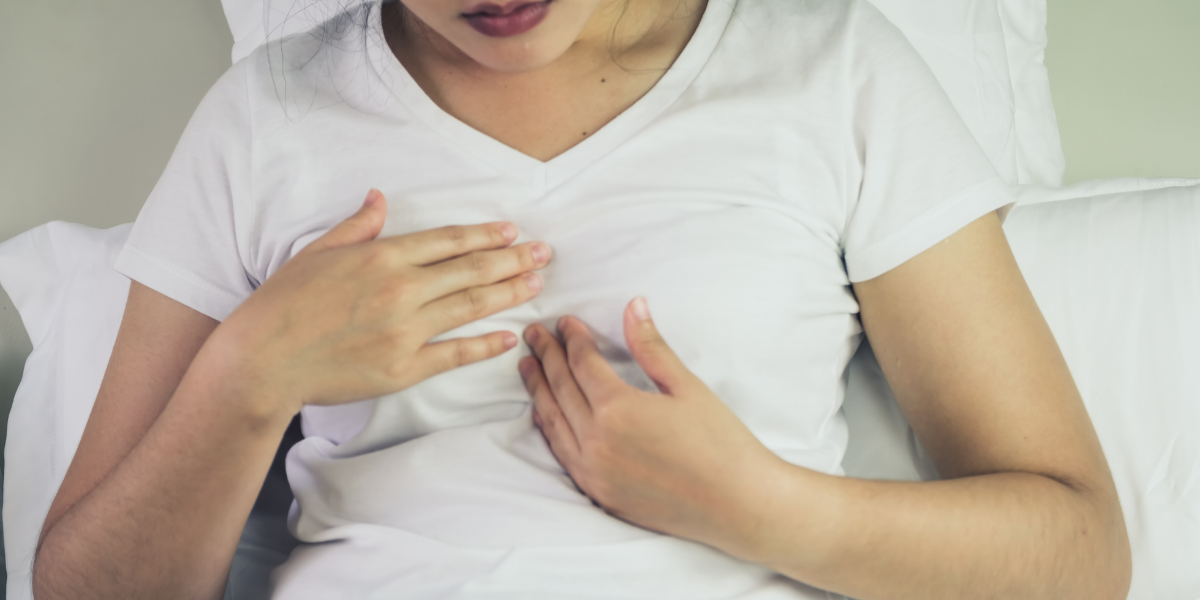 Gastroesophageal reflux disease or GERD is the chronic form of acid reflux, which is when stomach acid and other stomach contents backflow into the esophagus. Symptoms of acid reflux include belching, regurgitation, sore throat, nausea, and heartburn. Prolonged acid reflux that occurs more than 2 or 3 times a week can be diagnosed as gerd. According to the International Foundation of Gastrointestinal Disorders, about 1 in 5 adults in the US has gerd.

Being an antacid, alka seltzer works by decreasing the amount of acid in the stomach. It is available in several forms, namely: capsule, chewable, liquid, and effervescent tablet. Effervescent tablets break up and dissolve when dropped in water or juice.

Ideally, alka seltzer should be taken 30 minutes before a meal, but some people experience longer-lasting relief of up to 2 hours if they take it 1 hour after eating or upon the initial appearance of symptoms.

Here are some of the reasons why alka seltzer may not be good for gerd:

The FDA warning came in the wake of 8 individual reports of major stomach bleeding in people who have been hospitalized after taking these products. Until further studies can be made, the FDA recommends avoiding the use of antacids that contain aspirin for now as they tend to intensify symptoms and cause bleeding.

In addition, those that are at increased risk from bleeding from taking these products include the following:

Heartburn is a common complaint of pregnant women because of the hormonal changes that they are undergoing which affect the GI tract muscles and food tolerance. Pregnancy hormones can lead to the relaxation of part of the stomach muscles which enables more stomach acids to leak into the esophagus. The enlarged uterus may also add to this by pushing stomach acids upwards.

Some discomforts from gerd include difficulty swallowing from an inflamed esophagus and severe burning pressure in the chest, all of which can become more serious if left insufficiently treated, or not at all. Some of the more serious complications include:

Ironically, some of the more common side effects of alka seltzer mentioned here are also the very symptoms of gerd that the medication hopes to minimize or cure. Here are some of the side effects:

Moreover, alka seltzer may have certain drug interactions resulting in moderate to very harmful effects which is another reason why you should always keep in contact with your doctor regarding the medications you take.

On the other hand, Dr. John Dumot, gastroenterologist and director of the Digestive Health Institute at University Hospitals says that antacids like alka seltzer are effective, can work quickly, and are safe for infrequent and moderate problems with heartburn and acid reflux.

Antacids neutralize the acid in the stomach. However, Dr. Dumot added that these over-the-counter medicines are not a long-term solution as they may just temporarily get rid of symptoms but not correct the underlying problem. 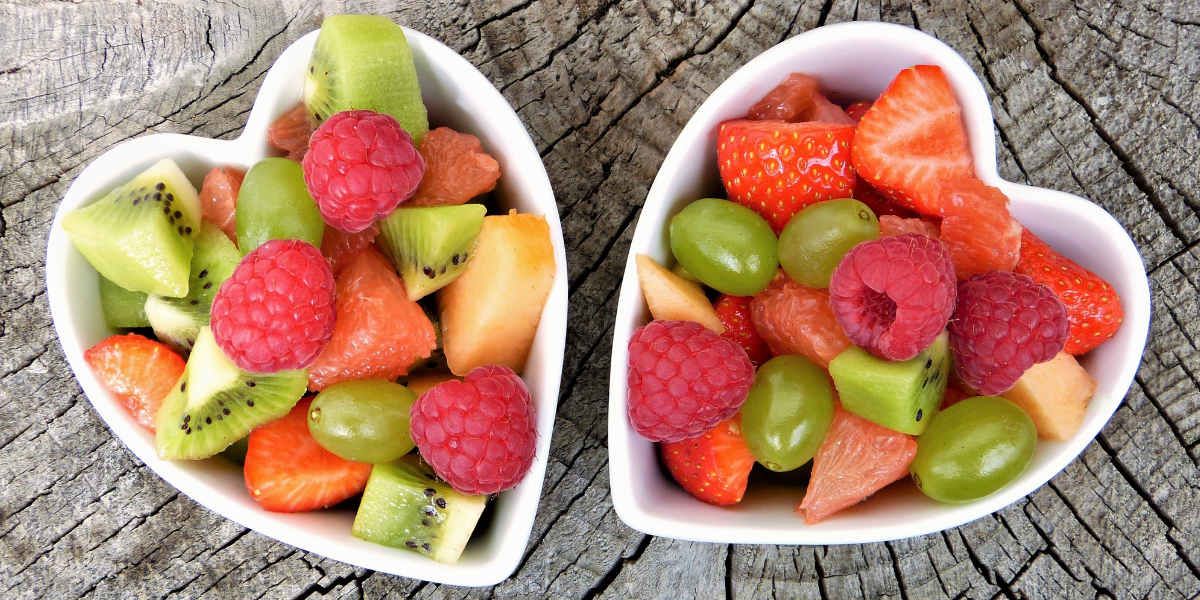 The amount of acid your stomach produces depends on the food that you have eaten. Here are some foods that help in the management of gerd:

To balance things out, some foods to avoid when you suffer from acid reflux are citrus fruits, chocolate, butter, mint, soda, ginger ale, spicy foods, and coffee since they can trigger the over-production of acid in the stomach. 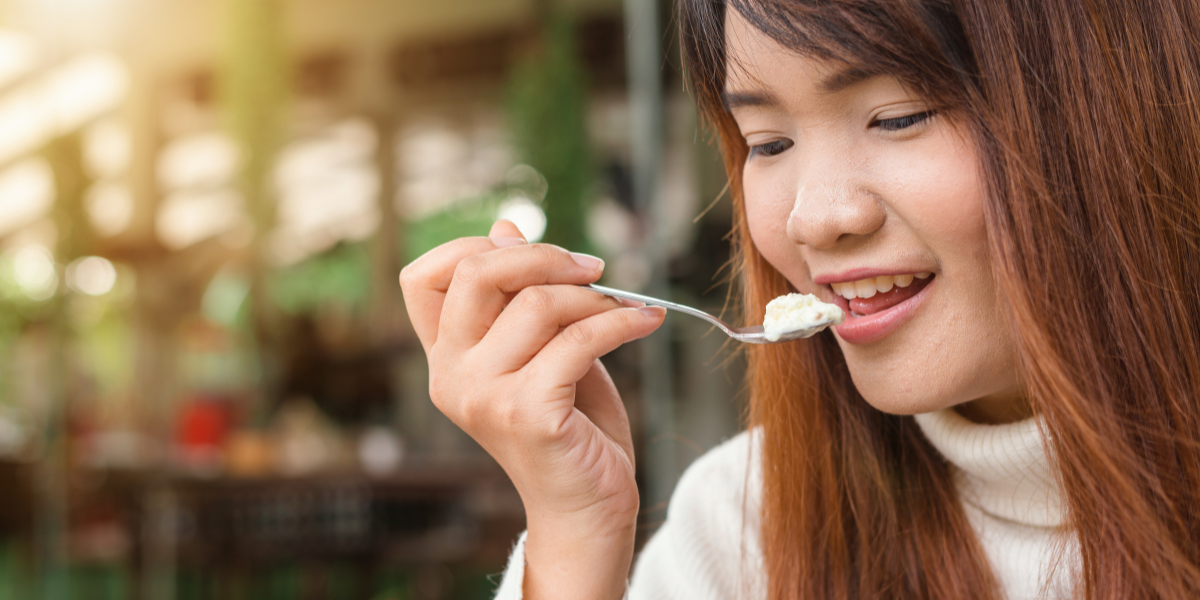 Diet and lifestyle modifications can help decrease symptoms of gerd. However, your doctor may find it necessary to endorse prescription or over-the-counter medications to provide relief and minimize damage to the esophagus.

As one of the popular over-the-counter medications, is alka seltzer good for gerd? Unfortunately, it is not, based on the reasons enumerated above. But if your symptoms are becoming more and more frequent and severe, it’s time to consult with a gastroenterologist immediately.