Since childhood, nothing probably quenches your thirst quite like a glass or bottle of ice-cold soda. Across different age groups and economic status, soda remains a popular drink at social gatherings or simple meals at home. However, some people notice that right after drinking soda, they immediately feel a familiar rumbling in their stomach. Can soda cause diarrhea? Read on to find out. 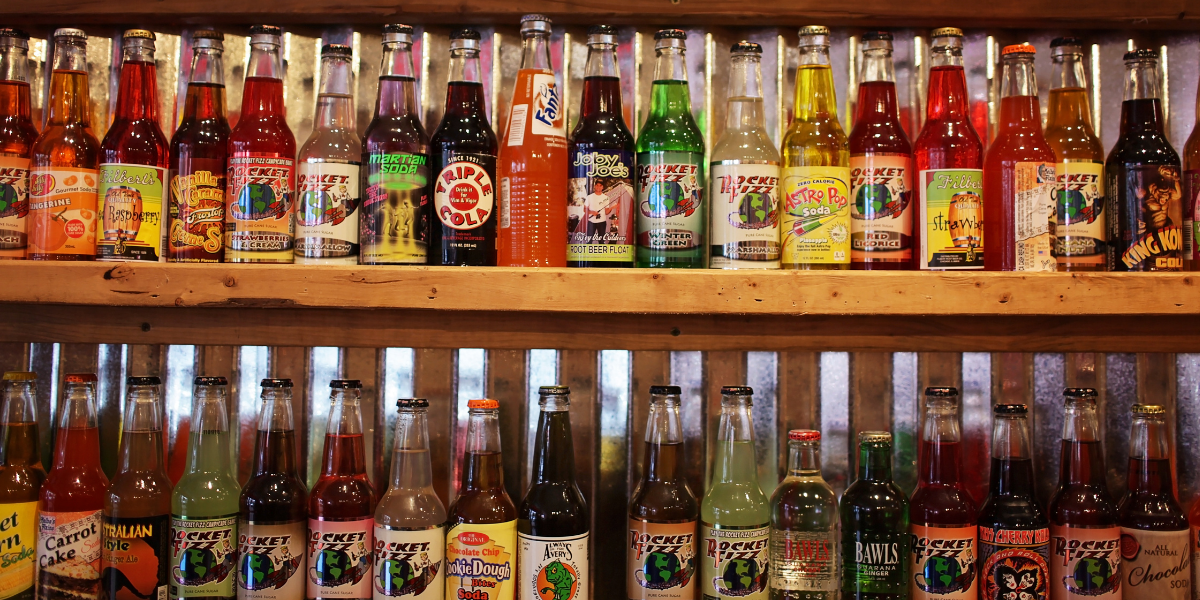 The origins of soda can be traced back to the mineral water in natural springs which people love to bathe in up to this day. During the 18th century, the carbon dioxide in the mineral water was believed to possess healing powers because of the bubbles it produced. They drank soda as a cure for various illnesses such as indigestion, headache, impotence, and psychological disorders.

The first soda was known as carbonated water and was invented by an English chemist named Joseph Priestly in 1767. He was able to create carbonated water after he infused water with carbon dioxide by suspending a bowl of water over a vat of fermenting beer in a brewery in Leeds, England. Back then, carbonated water was manufactured and distributed by drug stores more for its supposed medicinal properties rather than for its being a refreshing drink.

Before the turn of the 19th century, the most famous sodas created by then were ginger ale, root beer, Dr. Pepper, ice cream soda, Coca-Cola, and Pepsi-Cola. 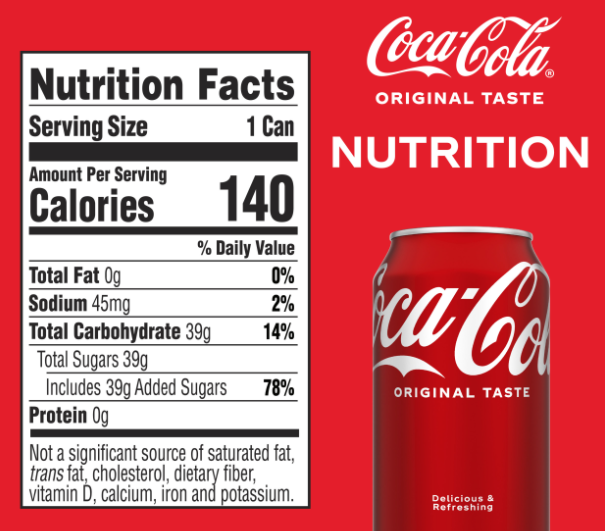 What’s in a soda? The amount may vary depending on the brand but, in this case, we will be showing the nutrition facts and ingredients of a 12 oz or 355 ml can of Original Coke. The ingredients include the following: 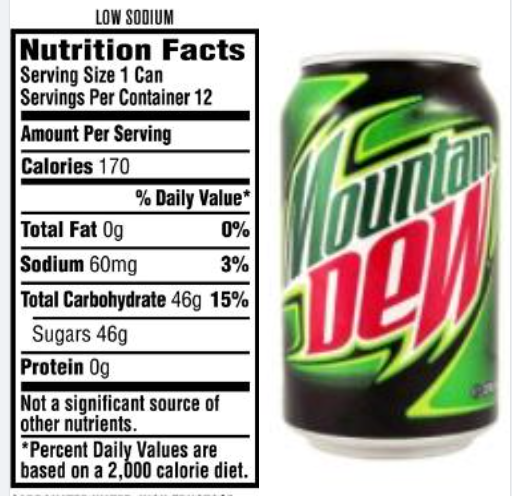 For the sake of comparison, let us also include the nutrition facts of a 12 oz. or 355 ml. can of another popular soda, Mountain Dew, produced by Coca-Cola’s rival company PepsiCo. Mountain Dew has most of the ingredients in Coke except for the caramel color and phosphoric acid, and with the addition of the following:

Based on the data, it is apparent that Mountain Dew, at 170 calories and 46 grams, has higher caloric and sugar content than Coke, at 140 calories and 39 grams, for the same amount of soda. Moreover, Mountain Dew is banned in over 100 countries because it, as well as other citrus-flavored sodas such as Fresca or Fanta, contains Brominated Vegetable Oil (BVO) which is a type of emulsifier that precipitates behavioral and reproductive issues.

Can Soda Cause Diarrhea? 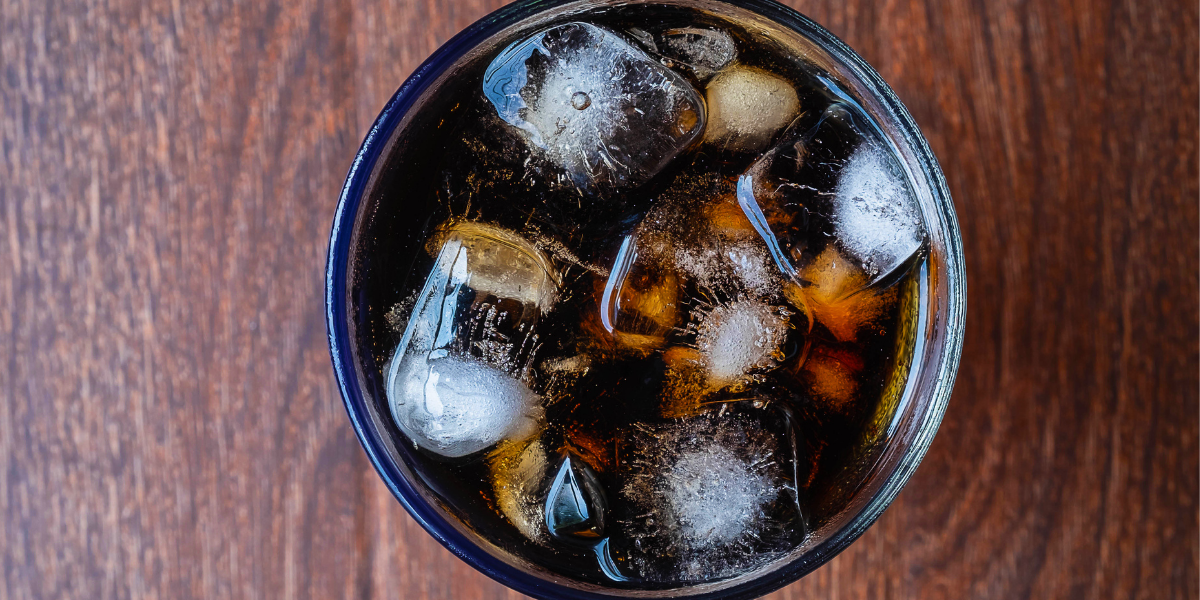 Diarrhea is a digestive problem characterized by frequent bowel movements and loose watery stools. Fortunately, diarrhea often disappears after a few days even without treatment. It can be caused by something as simple as your diet or excessive alcohol consumption, or something more serious like a bacterial infection or medical condition such as Crohn’s disease and irritable bowel syndrome (IBS).

When experiencing episodes of diarrhea, the first thing to do would be to trace all the food that you have recently consumed. Chances are, your diarrhea was caused by some of the ingredients it contains. Certain foods like coffee, milk, yogurt, spicy food, broccoli, alcohol, and greasy food tend to trigger or aggravate diarrhea.

For now, let us concentrate on the contents of soda and which of them can trigger episodes of diarrhea.

Caffeine tends to speed up the process of digestion by increasing peristalsis which is the stomach contractions that move food through your GI tract. Caffeine is contained in tea, chocolate, coffee, chocolate or coffee-flavored foods, and various sodas. For example, a can of diet Pepsi has 35 mg of caffeine while diet Coke has 46 mg.

Ingesting 400 mg of caffeine either from coffee or soda can cause diarrhea in people who cannot process caffeine properly. In terms of soda consumption, the caffeine equivalent of 4 to 5 cups of coffee is enough to cause digestive issues like diarrhea, gas, or bloating.

Carbonated water came about because of carbonation which is the process that gives soda its fizz. This can cause gas, belching, and indigestion. If you happen to have IBS and is sensitive to carbonated beverages, the gas and bloating may flare so that you end up with diarrhea.

According to the Harvard Health newsletter published by the Harvard Medical School, too much intake of sugar and artificial sweeteners can induce your intestines to produce more electrolytes and water, which loosen the bowel movement. Therefore, too much sugar consumption may lead to diarrhea as it is the GI tract’s natural response to the presence of excessive sugar.

Sugar comes in a variety of names. A product contains sugar when you check the label and see the following terms:

The majority of popular sugar-sweetened soda brands have a ‘diet’, ‘light’, ‘low-calorie’, or ‘zero-calorie’ version on the market such as Coke Zero, Diet Coke, Pepsi Max, and Sprite Zero. But have you ever wondered why they still taste sweet? That’s because they contain artificial sweeteners in place of sugar.

Diet sodas were initially introduced in the 1950s for diabetic consumers. Later on, they were also taken up by people who wanted to minimize their sugar intake or lose weight.

High Fructose Corn Syrup (HFCS) is a type of artificial sugar usually found in many popular sodas such as Coke, Sprite, and Mountain Dew. When the body is unable to break down fructose into simpler forms, it leads to a condition called fructose malabsorption with all the accompanying digestive problems.

A study published in an issue of Healthcare by the National Institute of Health revealed that large amounts of fructose can overwhelm the gastrointestinal tract and cause bloating, gas, diarrhea, heartburn, and stomach pain.

In addition, Dr. Norton Greenberger, a gastroenterologist and Harvard Medical School professor, says that ingesting more than 40 to 80 grams of fructose a day can cause seventy-five percent of people to get diarrhea.

So how do we prevent diarrhea? Fructose, along with artificial sweeteners and lactose, is among a group of poorly-digested sugars known as FODMAPs that can give rise to diarrhea. If food is the reason for diarrhea, Dr. Greenberger recommends reverting to a FODMAP-free diet, in consultation with your doctor, to eliminate diarrhea.

Other Side Effects Of Drinking Soda 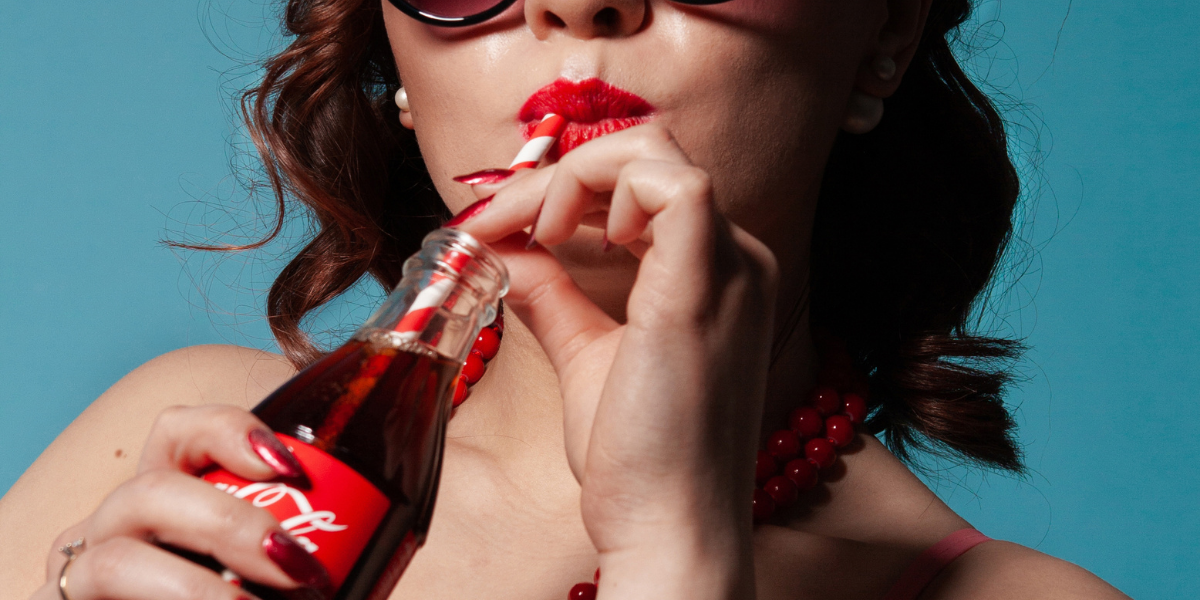 Too much sugar, regardless of the source, can adversely affect your health. Sugary drinks like soda are probably the worst of all due to the combination of acid and sugar. Aside from diarrhea, here are some of the possible adverse effects that may occur from regular consumption of soda: 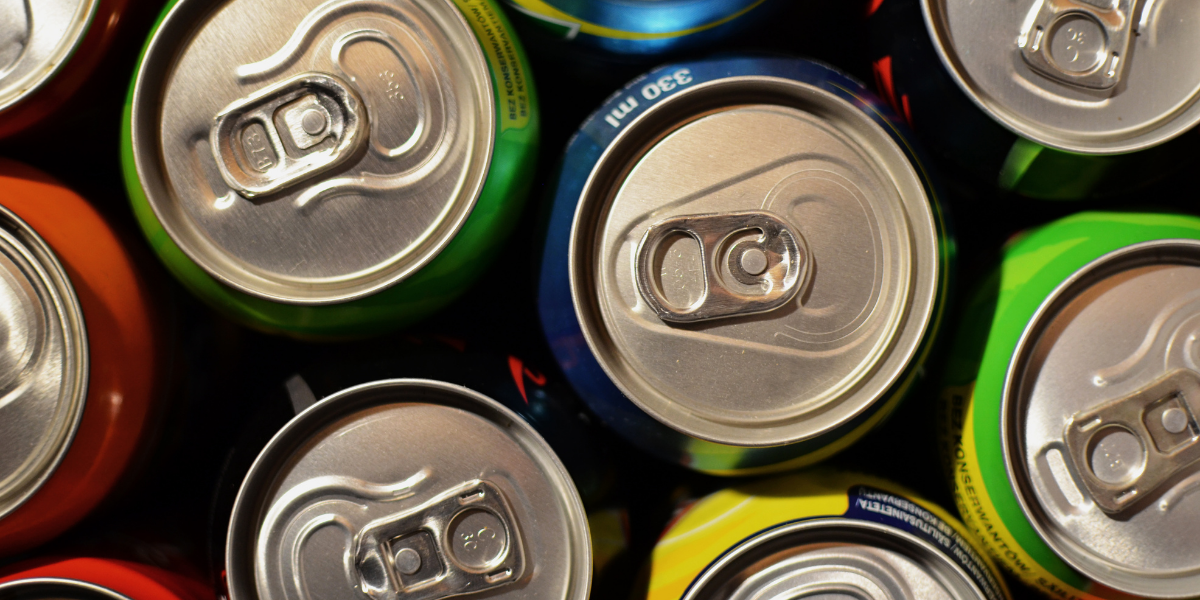 Although the original intention of inventing soda was to provide a healing agent for certain maladies, the sodas of the present time seem to have gone the opposite route as they have been found to cause adverse effects on people’s health such as those mentioned above.

However, soda remains to be the most popular type of drink worldwide at over 34 billion gallons sold in more than 200 countries per year. Its caffeine content might be partly to blame for this as it causes soda addiction. Some people believe that soda is a cure for certain digestive issues, but can soda cause diarrhea? The answer is yes, and now you know why.