Aloe vera has been utilized as a herbal medicine from as far back as 5000 years ago. All the ancient civilizations in Greece, India, Mexico, Egypt, Japan, and China had been aware of the plant’s various therapeutic properties and made full use of them. Aloe vera is one of the oldest documented plants having been mentioned in Chinese and Sumerian writings dating to 3000 B.C.

During the rule of the pharaohs, Egyptians referred to aloe vera as ‘the plant of immortality,’ and for good reason. Aloe vera has more than 200 active substances that are used for cosmetic and medicinal purposes, including the treatment of a variety of ailments. Now, is aloe vera good for gerd? 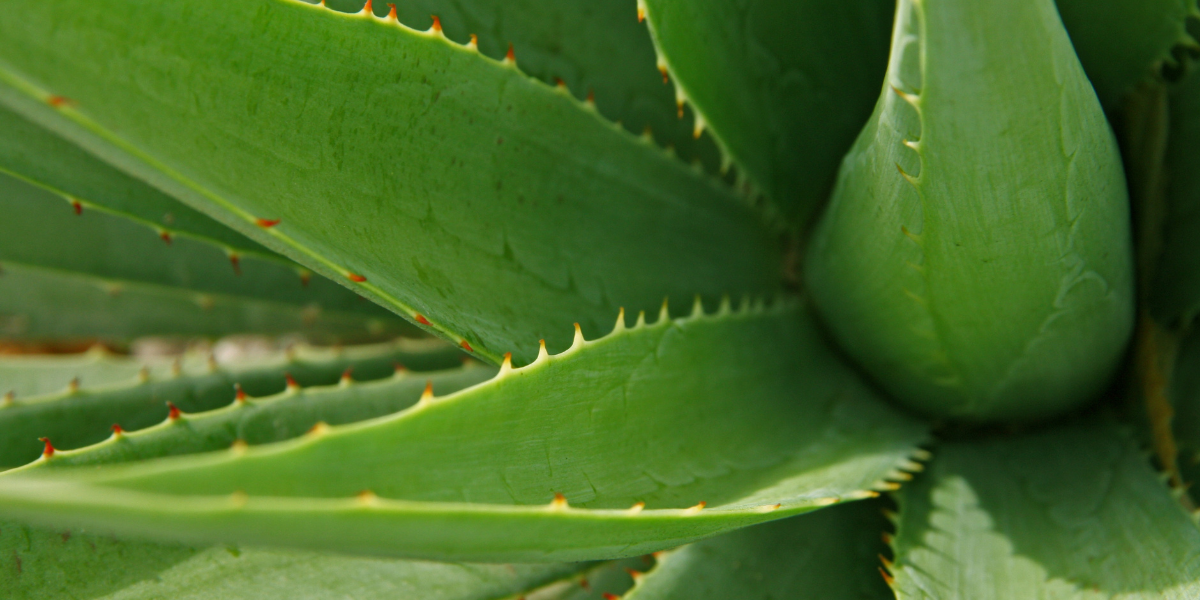 What makes aloe vera so effective for the treatment of a host of health conditions? It contains 75 potentially active components, each with its own properties, and they fall under the following classifications:

Vitamins are substances that can be derived from natural foods which our bodies need for normal development and function. Aloe vera contains the antioxidants vitamins A, C, and E, as well as B12, choline, and folic acid.

Sugars are sweet-tasting carbohydrates that are mostly found in nature like in fruits, vegetables, milk, and honey. Sugars in aloe vera include the monosaccharides glucose and fructose, as well as polysaccharides.

Fatty acids are the broken down fats produced by our bodies from the food we eat which serve energy and are then absorbed into the blood. Fatty acids in aloe vera are the plant steroids campesterol, cholesterol, and lupeol.

Hormones are chemical messengers secreted by the endocrine glands which are carried by the blood into the organs and tissues of the body for a wide variety of functions. Aloe vera has auxins and gibberellins that are useful for healing wounds.

Anthraquinones are compounds found in plants that serve as natural dyes and are known to have a laxative effect. It can also be found in the rhubarb root, alder tree bark, cascara bark, and senna leaves or fruits.

Aloe vera is widely known to soothe sunburn and speed up wound healing, but do you know that this plant has so much more to offer? Here are some of the benefits of using aloe vera.

Aloe Vera For The Treatment Of Gerd

A lot of the benefits mentioned earlier are due to aloe vera’s powerful detoxifying, antioxidant, analgesic, anti-proliferative, and anti-inflammatory properties. In the same way, these are also what makes aloe vera so effective in the treatment of gerd.

Gerd stands for Gastroesophageal Reflux Disease, a condition wherein the valve at the bottom of the esophagus which separates it from the stomach contents relaxes and does not close tightly enough so that the stomach acids flow back into the esophagus. This backwash or acid reflux irritates the stomach lining and causes symptoms such as heartburn, chest pain, regurgitation of food, and difficulty swallowing.

The worst foods that can be given to a person with gerd are spicy foods and those that have high salt and fat content. Certain drinks may also trigger symptoms of the condition. Here are some of them: 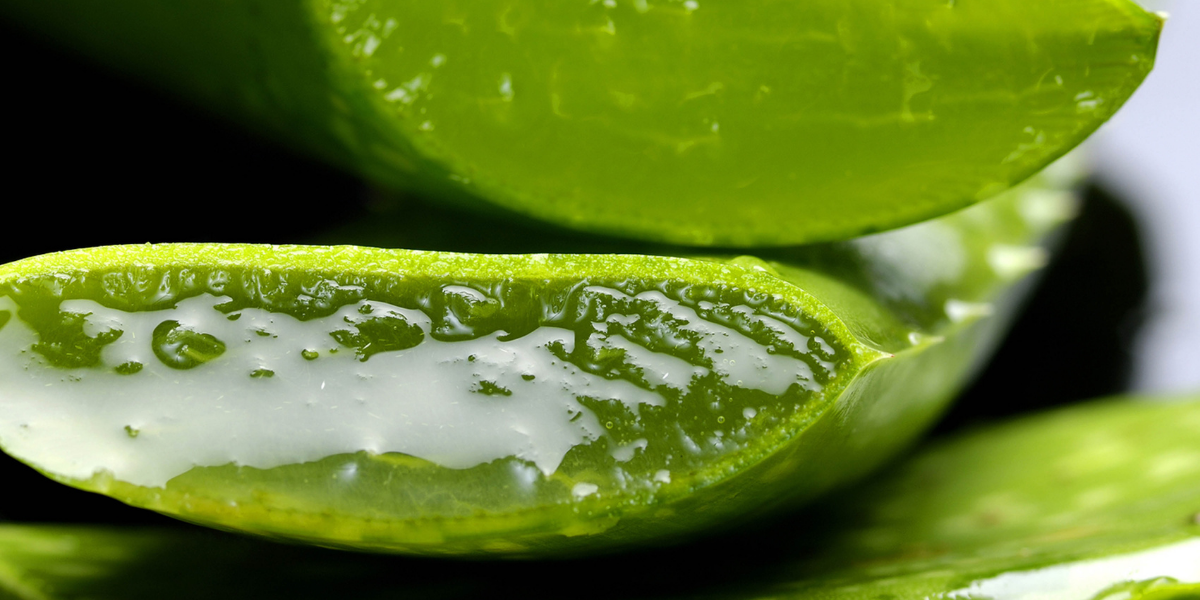 The Aloe vera plant is characterized by its pointed and fleshy green leaves.Each leaf is filled with a slimy gelatinous tissue that has the ability to store water, which makes it look thick. This ‘gel’ contains the beneficial plant compounds such as vitamins, minerals, and amino acids.

Aloe vera juice is made from the whole leaf and has known digestive benefits. The juice should be taken either at 2 oz. twice a day or 4 oz. per day as needed. Ideally, it should be organic and free of aloe latex or aloin. It is also important to keep it refrigerated after opening and used within 2 weeks.

Aside from soothing sunburn, gerd sufferers also discovered that the plant is just as effective in soothing heartburn symptoms as well. Dr. Kevin Ghassemi, a well-known gastroenterologist and associate director of clinical programs at UCLA’s Center for Esophageal Disorders, said that several patients told him that drinking aloe vera juice had given them relief from heartburn. He further declared that aloe vera has always been protective of the GI tract and people swear by its effects.

A 2015 study compared the efficacy of aloe vera for the treatment of gerd compared with omeprazole and ranitidine. In the randomized trial, 79 patients aged from 18 to 65  were allocated standardized doses of aloe vera syrup, omeprazole capsule, or ranitidine tablet for a 4-week period.

Within that time period, the evaluators assessed the frequencies of the 8 main symptoms of gerd which included:

Results revealed that those who were given aloe vera were able to tolerate it and experienced diminished symptoms with no adverse effects. Its efficacy was comparable to those of the standard medications omeprazole and ranitidine in relation to gerd. Therefore, aloe vera has been proven safe and effective in reducing symptoms of gerd. 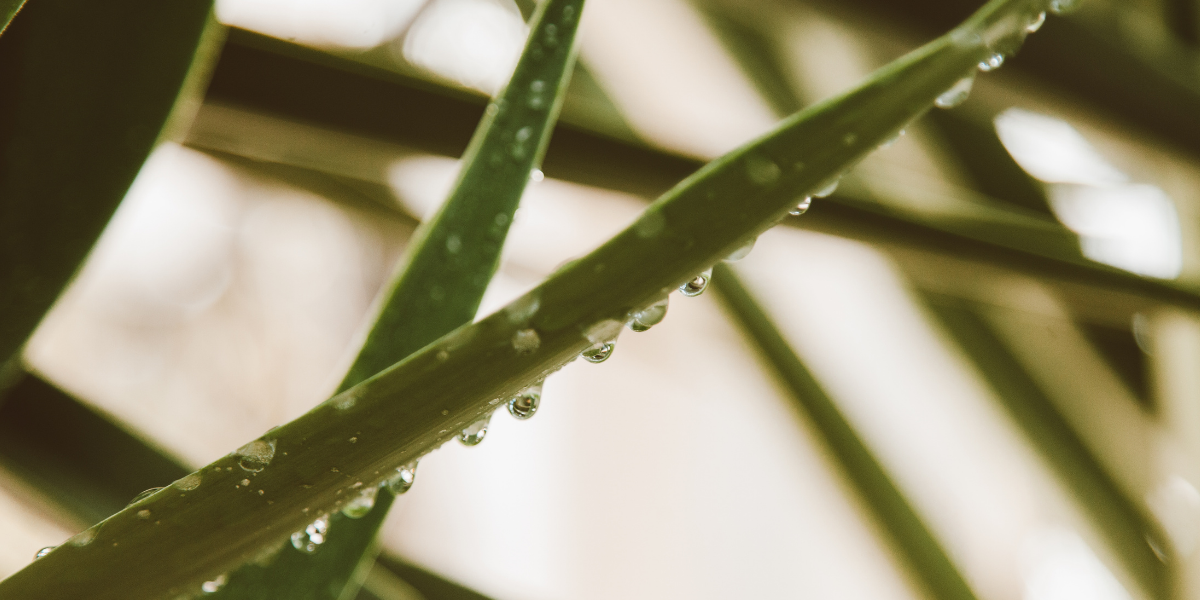 On a more serious note, aloe vera juice can also cause hypoglycemia by amplifying the effects of diabetes medications. In addition, pregnant women are advised not to drink aloe vera juice as it can induce miscarriage. Aloe vera juice should also be avoided if you are taking laxatives or diuretics.

Aloe vera contains specific enzymes that assist in the breakdown of sugars and fats for better digestion. Aside from gerd, it is also known to be effective in the treatment of increased stomach acidity, Irritable Bowel Syndrome (IBS), and other inflammatory disorders of the GI tract.

However, in light of certain adverse effects, it is best to look for these terms on the label when purchasing aloe vera products: organic, purified, decolorized, and safety tested. Just to keep things safe.