Bicarbonate of soda, otherwise called ‘baking soda’, is a popular household product with a wide variety of uses. In fact, baking soda is most known as a leavening agent to make the yeast in baked goods rise. However, you may feel that familiar stirring in your stomach right after ingesting some baking soda. Can baking soda cause diarrhea? Keep reading to find out! 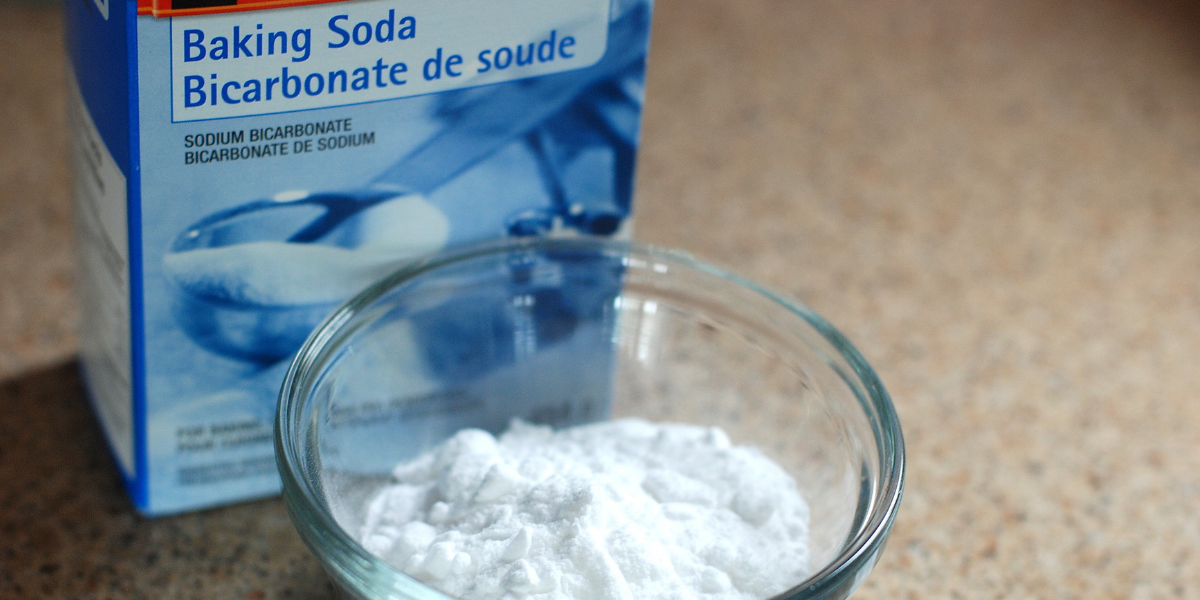 The first baking soda was created by brothers-in-law Dr. Austin Church and John Dwight in Dwight’s kitchen in 1846. Baking soda is a type of salt that reacts with acid to form carbon dioxide. It was originally called Arm & Hammer Church & Co’s bicarbonate of soda. By 1860, Arm & Hammer was determined to showcase the versatility of the product so much that they began to circulate small recipe books featuring the ingredient.

The efforts of Arm & Hammer did not go in vain. Gradually, the product, now more popularly known as ‘baking soda’, was able to make its way to most American households. By 1972, people began to keep a box of baking soda in the ref for future use and to prevent it from spoiling. The primary attraction of baking soda was that it could be used in so many ways. 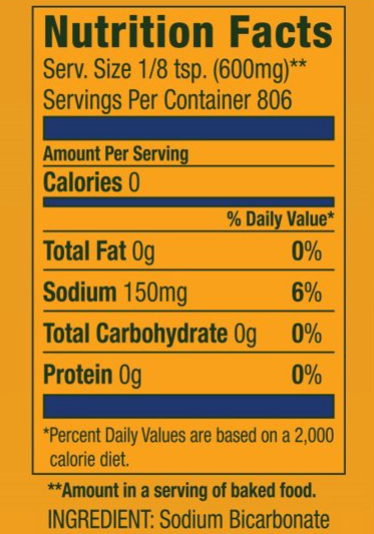 Here are the Nutrition Facts of a package of Arm & Hammer baking soda, the sole ingredient being sodium bicarbonate. Baking soda’s sodium content is at 150 mg per 1/8 teaspoon( 600 mg) or 6% of daily values based on a 2,000 calorie diet.

Other Uses Of Baking Soda 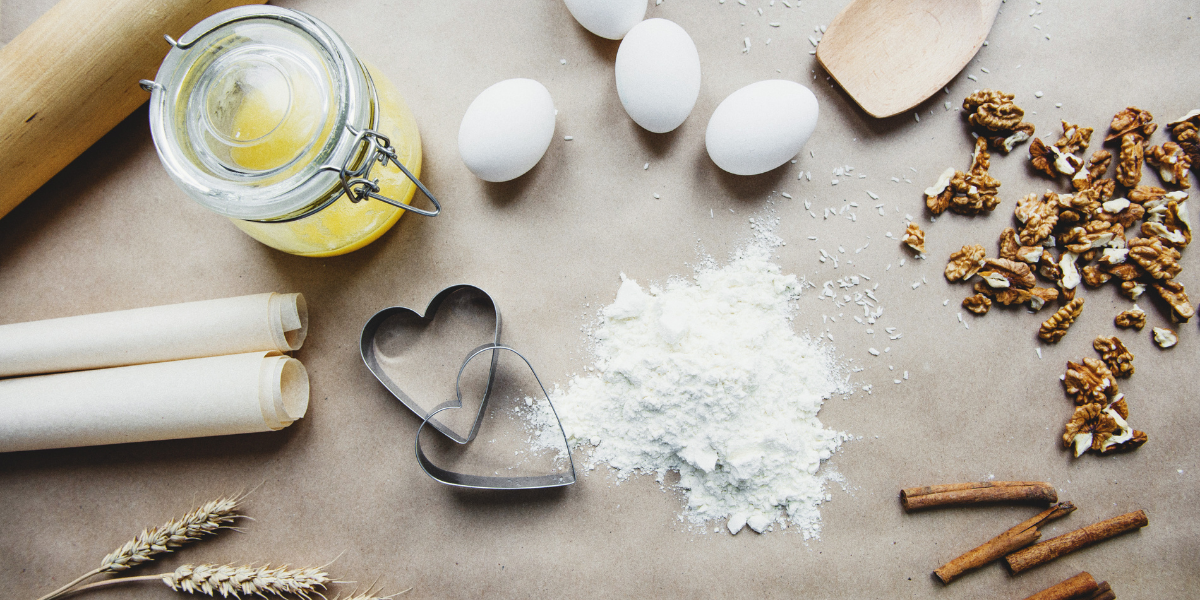 Nowadays, baking soda is available in the form of tablets, granules, or solutions. It does not require a prescription to be used orally. Here are some of the more popular uses of baking soda:

Can Baking Soda Cause Diarrhea? 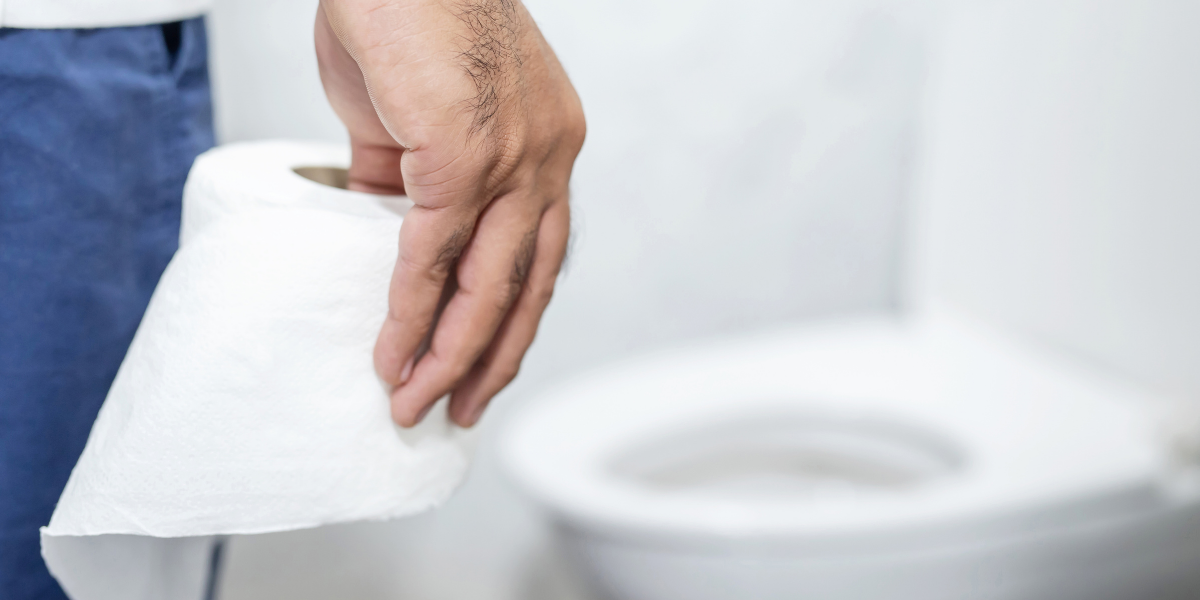 Most households keep baking soda in stock because it can be used in a variety of ways in the kitchen, bathroom, cooking and baking, for health, in the car, for pets, and other miscellaneous uses.

The secret to the usefulness of baking soda lies in two letters: pH. It means “power of hydrogen” which was intended to create either an acid or a base (alkaline). Since baking soda is alkaline, mixing it with acid alters the pH level. This is what makes baking soda so effective in soothing an upset stomach or neutralizing a bad smell.

With regards to the digestive tract, baking soda is dissolved in water to act as an antacid. According to the Mayo Clinic, baking soda can be used to help relieve heartburn, acid indigestion, sour stomach, and even as a treatment for stomach ulcers. It can also be used to increase the alkalinity of urine.

However, The dangers of baking soda primarily come from overdosing on it. Baking soda can be poisonous when taken in large amounts. Too much sodium can cause side effects such as diarrhea and vomiting, and in some instances, more serious complications like kidney failure and seizures.

Have you heard of the term ‘soda loading’? It is when runners, swimmers, or cyclists drink large amounts of baking soda in hopes of boosting their athletic performance as it is said to help promote endurance, particularly in increasing the body’s ability to tolerate high-intensity interval exercise. This may be true to some extent but it may also cause them to experience side effects such as an upset stomach which can hamper them from participating.

According to a study published in the journal Plos One in August 2017, the sodium from baking soda provides additional oxygen to the muscles and may also increase blood volume. However, it also discovered that the spurt in performance provided by baking soda does not last long. In fact, the side effects may well counteract any benefit provided by baking soda.

As a precautionary measure, baking soda should not be taken within 2 hours of ingesting other medications as it can keep them from working properly. While baking soda helps neutralize stomach acids, it may slow down the rate through which some medicines are absorbed by your body and even changes the way others work. 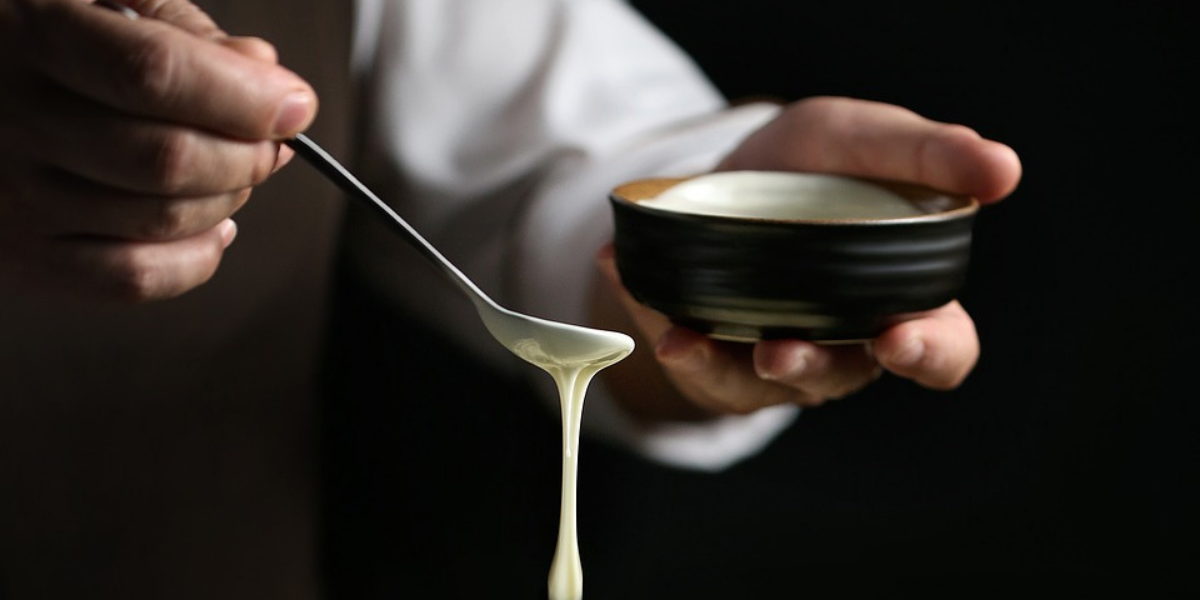 In addition, baking soda should not be taken with large amounts of milk or other dairy products as it may increase the chances of having side effects. To avoid complications, you should not take baking soda for more than two weeks without your doctor’s approval.

Moreover, you should also try to avoid certain foods that may cause diarrhea such as milk, coffee, cheese, oatmeal, alcohol, and spicy foods. The body can have trouble breaking them down or they may worsen the symptoms of diarrhea.

There are a lot of ways to use baking soda around the house and especially in the kitchen. It is generally safe and natural, but baking soda can have a toxic level as well.

According to an article in the September 2016 issue of the Western Journal of Emergency Medicine, sodium bicarbonate is generally safe when properly used, but it has the potential for significant toxicity when used inappropriately.

Due to its high sodium content, it is possible to overdose on baking soda. When used as an antacid, it can make you produce too much gas which can lead to GIT problems. In very rare instances, it can even cause stomach rupture!

Baking soda contains sodium bicarbonate which can be poisonous when taken in large amounts. Here are some of the possible symptoms of a baking soda overdose

If vomiting and diarrhea continue, it may lead to electrolyte imbalances that can cause abnormalities in the heart rhythm. 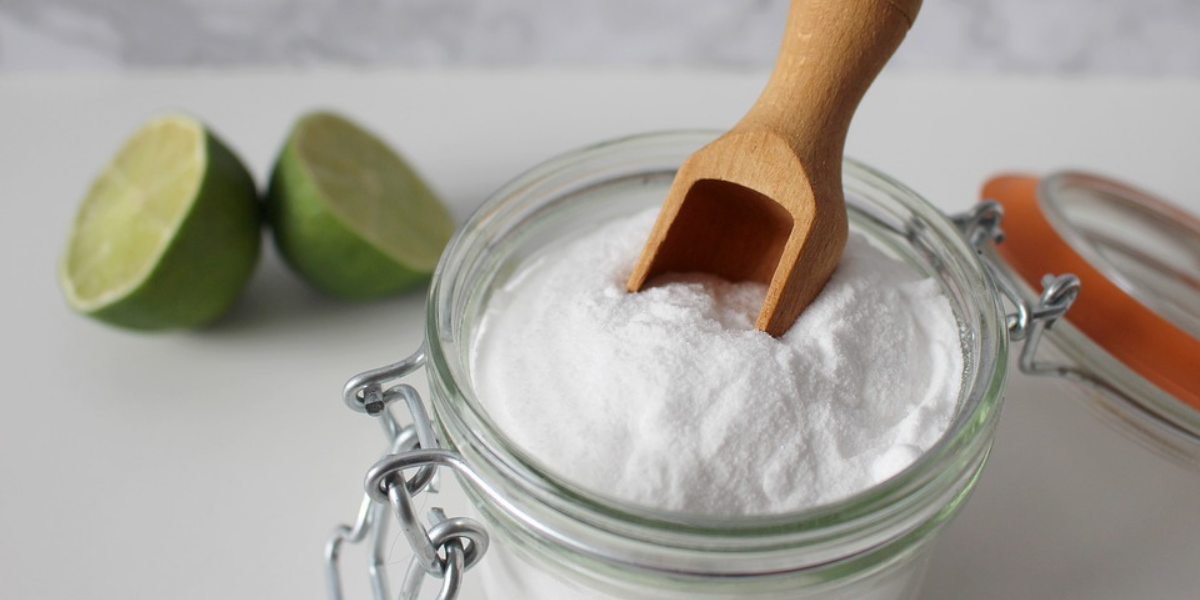 Baking soda’s popularity paved the way for National Bicarbonate of Soda Day which is celebrated every 3oth of December. It proves that the uses of salt remain even up to these modern times with no sign of diminishing. The only danger of baking soda is when too much of it is ingested. Can baking soda cause diarrhea? You bet it does, but it is not advisable to try and know firsthand.