Do you find it hard to function normally throughout the day without your morning cup of joe? Be it Frappe, Espresso, Latte, Cappuccino –there are various forms of coffee to choose from and enjoy.

Coffee is one of the most popular drinks in the world because it has many positive attributes. In fact, this beverage has become a necessity to some people because it helps them kickstart the day or get them through the rest of it. Coffee promotes a healthy liver, enhances metabolism, gives an energy boost, improves mood and mental clarity, reduces the risk of heart disease as well as certain types of cancer, and more…but is there a drawback? Does coffee make you fart?

Drinking coffee can have a downside. For example, it affects your quality of sleep, increases anxiety, and causes gastric issues manifested through belching, bloating, and general discomfort. All of these abdominal problems point to an overabundance of gas that has to be eliminated for you to feel better.

Farting or flatulence is the body’s way of expelling excess gas from your intestines. The gas may come from the air you have swallowed while in the process of eating and drinking, or it may have originated from the local gut bacteria. Flatulence is a natural component of the digestive process, but frequent occurrences can be extremely embarrassing. No wonder people take certain measures to manage or control persistent flatulence.

Often, after enjoying that cup of java following a hearty breakfast or lunch, you may suddenly feel the urge to pass gas. That may be fine if you happen to be alone as you can let it rip to your heart’s content, but it’s quite uncomfortable to hold it in if you’re in the midst of company!

3 Reasons Why Coffee Can Make You Fart 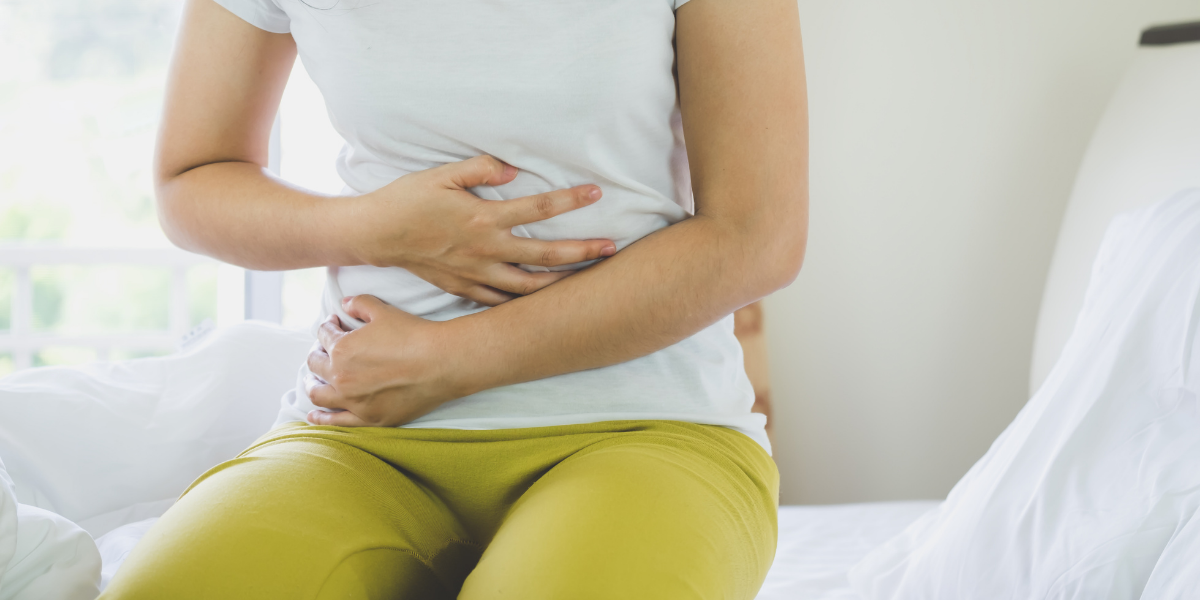 Generally, the caffeine in your coffee is the culprit. The gastric issues you experience after drinking coffee are often triggered by caffeine’s laxative properties caused by the release of gastrin, a hormone in the stomach. This increases the movement of the digestive tract which causes flatulence and, sometimes, even diarrhea in extreme circumstances.

The spurts of energy that caffeine gives can also cause gas. The extra adrenaline rush that your system releases can be misconstrued as a threat by your body and it automatically reverts into protective ‘fight or flight’ mode. This redirects energy from the digestive process so that the contents of your stomach reach the small intestine too quickly. When this happens, it can result in injury or inflammation of the gastrointestinal tract.

Caffeine stimulates the production of hydrochloric acid(HCL) in the stomach. According to the University of Michigan Health System, increased gastric acid secretion can generate abdominal bloating and gas. This, in turn, can be relieved by the release of flatus. In worse cases, high levels of acidity present in coffee can damage the digestive tract and hamper its healing.

3. Milk or cream in coffee can cause stomach upset.

If you’re lactose-intolerant like 65% of all adults, you lack the enzyme called lactose which digests the sugar commonly found in milk. Therefore, adding dairy products like milk or cream to your coffee can cause gas and flatulence. Moreover, sugar substitutes like sorbitol and other artificial sweeteners can also have similar effects because they modify the bacteria in the GI tract that regulate metabolism.

However, stomach upset after drinking milk is still common to people who are not lactose intolerant. This is because ingesting too much milk, even when added to coffee, will cause it to be digested in the colon which also leads to gas and diarrhea. Coffee by itself is already known to cause bloating, and so does creamer. Putting them together will definitely increase the intensity of symptoms, although it may vary from person to person.

The same thing goes for people with pre-existing medical disorders like Irritable Bowel Syndrome(IBS). The coffee alone or something that you mixed into it, such as milk or cream, may aggravate the problem and cause symptoms to show up leading to flatulence. However, it is best to refrain from drinking coffee altogether if you suffer from IBS.

How To Minimize Flatulence

One solution for eliminating flatulence is by drinking black coffee. For those who are lactose-intolerant, using non-dairy creamer or taking supplements of lactase –the enzyme responsible for breaking down lactose—might help as well. If the flatulence persists, substituting decaffeinated coffee and limiting the ingested amount may minimize symptoms.

Another option is to substitute herbal alternatives like chicory which can help relax an overstimulated stomach. You can also take activated charcoal or other supplements that diminish gas in the intestines to help control flatulence.

In conclusion, you can avoid or minimize bloating and gas from coffee if you drink low-acid coffees, revert to cold brew coffee which reduces the acid level, or you can completely stay away from coffee. It is also advisable to refrain from drinking coffee on an empty stomach because food can help minimize the discomfort brought on by acid and caffeine.

As to the question “Does coffee make you fart?” Obviously, the answer is yes due to certain ingredients it contains. However, those sudden eruptions emanating from behind you, followed by waves of noxious vapors, may be a small price to pay compared to all the benefits that you can gain from drinking coffee.

Does Broccoli Cause Bloating? The Tiny Tree Answers

Does Broccoli Cause Bloating? The Tiny Tree Answers