Is Olive Oil Good For Fatty Liver? – 4 Reasons Why It Is!

What makes olive oil different from other vegetable oils is that it is derived from fruit and not seeds. Olive oil is extracted by pressing whole olives and gathering the oil that oozes out. It is a staple of the Mediterranean diet, considered to be one of the healthiest in the world because it favors plants over meat.

Olive oil can be used for cooking, as an ingredient in baked goods, and it can also be dribbled on pasta, salads, or bread. Above all, it offers a variety of health benefits. It can help fight heart disease, cancer, and a host of other health problems. But is olive oil good for fatty liver? 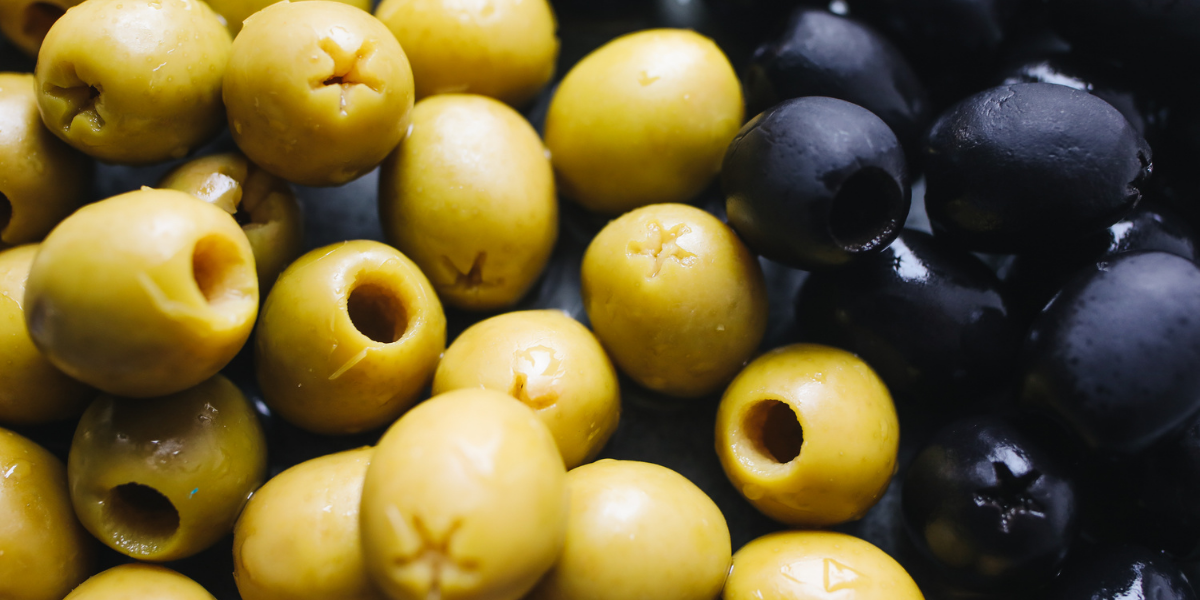 The first cultivation of olives began 6,000 years ago in the Mediterranean region when Greeks, Romans, and Phoenicians began to grow olive trees. However, it was not until 2,500 B.C. that the actual production of olive oil, meaning the pressing of the oil out of olives, was documented. Stone tablets of that age from the court of King Minos of Crete were discovered suggesting that the process originated in Greece.

Throughout Mediterranean history, olive oil was used for a variety of purposes such as medicinal ointment, lamp fuel, massage ointment, ritual grease, and ingredient for cooking which was only traced back to the 5th century B.C. In Ancient Greece, representations of the olive tree, fruit, and oil can even be found on tombs or in coins to symbolize immortality. It was during the reign of the Roman Empire when the use of olive oil began to spread until it reached Spain, which became the biggest producer of olive oil to this day. 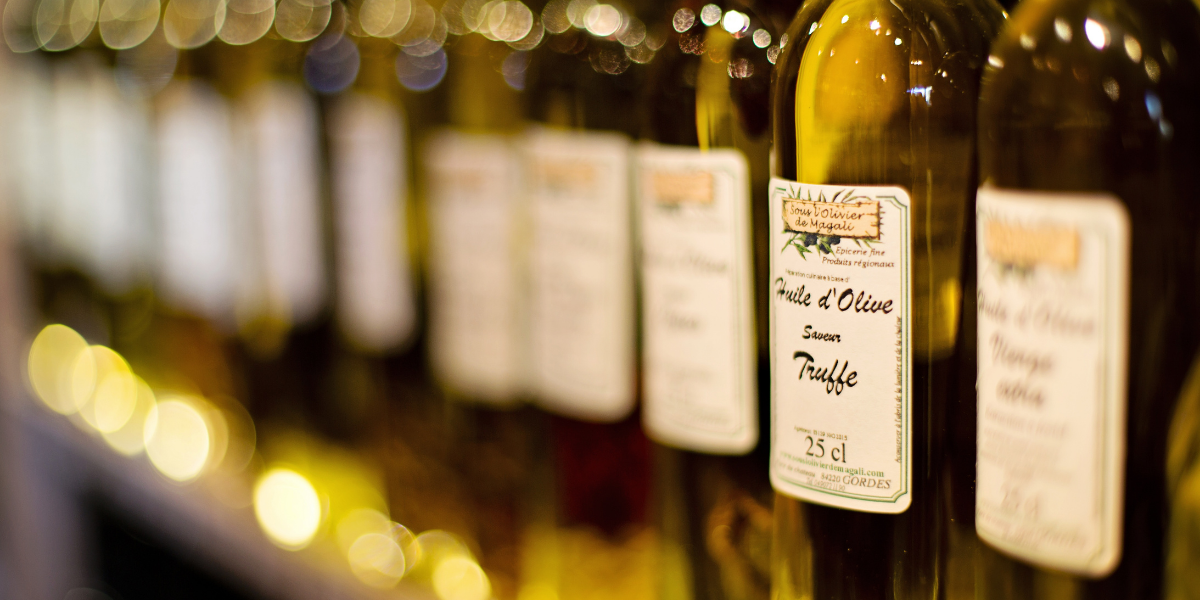 There are 3 types of olive oil. Their names are based according to the degree of processing they went through during manufacturing before they were bottled and distributed.

Of the three, extra virgin olive oil is considered to be the best quality because it had undergone the least processing and retained more of its nutrition. It is also the one that is often fraudulently labeled. It is used as a dipping oil or light dressing for salads, and for roasting, baking, sautéing, and light frying.

This olive oil is slightly lower in quality and has some mild flavor defects compared to EVOO. It is also harder to find. It is best suited for marinades, light frying, sautéing, roasting, and baking where the minor defects will not be easily noticed.

Otherwise known as ‘pure olive oil’, refined olive oil has a bland taste that allows it to be blended with other oils. It is generally used for cooking because it has a higher smoking point than EVOO and can hold up to high heat. It is ideal for searing, grilling, frying, sautéing, baking, roasting, or simply as an infused oil with added chili or herbs.

There are 2 types of fatty liver disease. The first one is Alcoholic Fatty Liver Disease which, as its name suggests, is the abnormal accumulation of fat in the liver from too much drinking of alcohol. The second one is Nonalcoholic Fatty Liver Disease (NAFLD) which is the same condition but exacerbated by certain factors that had nothing to do with drinking alcohol.

The treatment of fatty liver disease basically involves diet modification, exercise, and the administration of specific drugs. Let us concentrate on the diet wherein several studies show interesting and conclusive findings regarding olive oil from people who have fatty liver disease.

4 Reasons Why Olive Oil Is Beneficial To Fatty Liver Disease 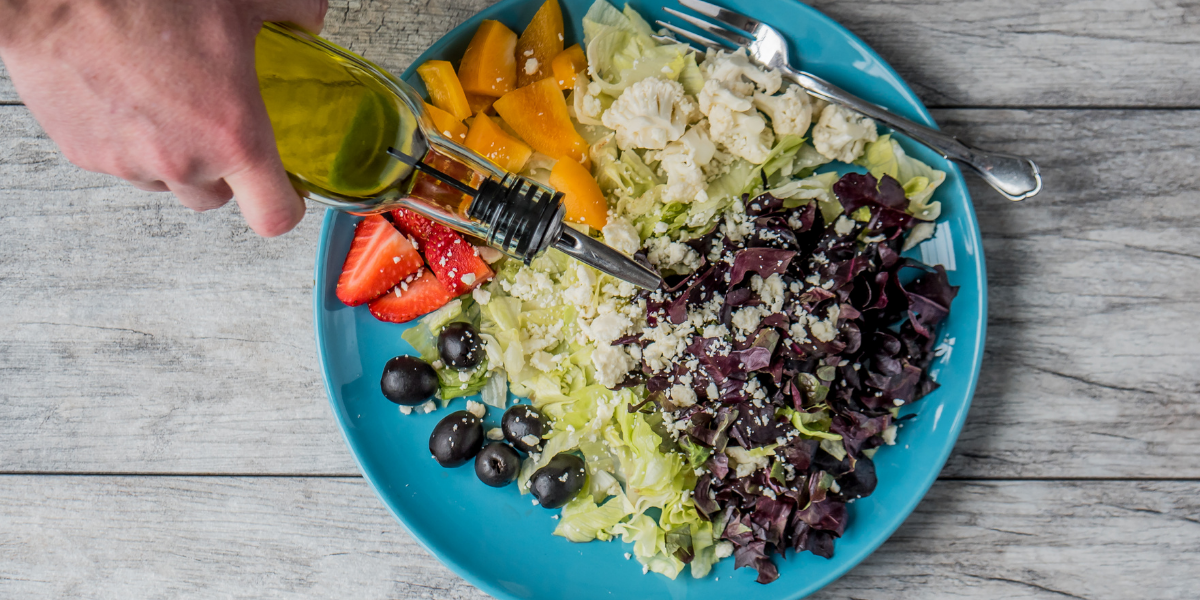 In another study, two separate groups were formed from 43 patients with fatty liver. Both groups were offered a low-calorie diet but one group had about 3 tablespoons of extra-fine virgin olive oil added to their diet daily while the other group had none. Results revealed that the patients who were given olive oil had a noticeable decrease in transaminases and weight at a mean of 3.45 kg as opposed to those who had none.

In addition, a study published in The Journal of Nutrition and conducted by Xavier Pinto and associates had 100 adults at high risk for cardiovascular disease undergo a strict Mediterranean diet. Some subjects had extra-virgin olive oil supplement their Mediterranean diet, others had mixed nuts, while the rest were asked to minimize all dietary fat. Subjects whose Mediterranean diet were given lots of extra-virgin olive oil had reduced prevalence of nonalcoholic fatty liver at 8.8% compared with those who had theirs supplemented with nuts at 33.3%, and the rest with restricted dietary fat at 33.3%.

Lastly, a study organized by the University of Chile using mice discovered that hydroxytyrosol, a compound found in olive oil, can overturn the damage of a high-fat diet, which is a precursor of NAFLD. Results reveal that hydroxytyrosol helps to decrease the level of bad cholesterol (LDL) while not affecting the level of good cholesterol (HDL). Olive oil also helps improve blood flow to the liver wherein accumulated cholesterol from other parts of the body is brought to be processed and discarded.

Aside from olive oil, other foods that are beneficial for fatty liver disease and should be incorporated into our diet include avocado, oatmeal, coffee, tofu, sunflower seeds, fatty fish, and green tea.

Other Health Benefits Of Olive Oil 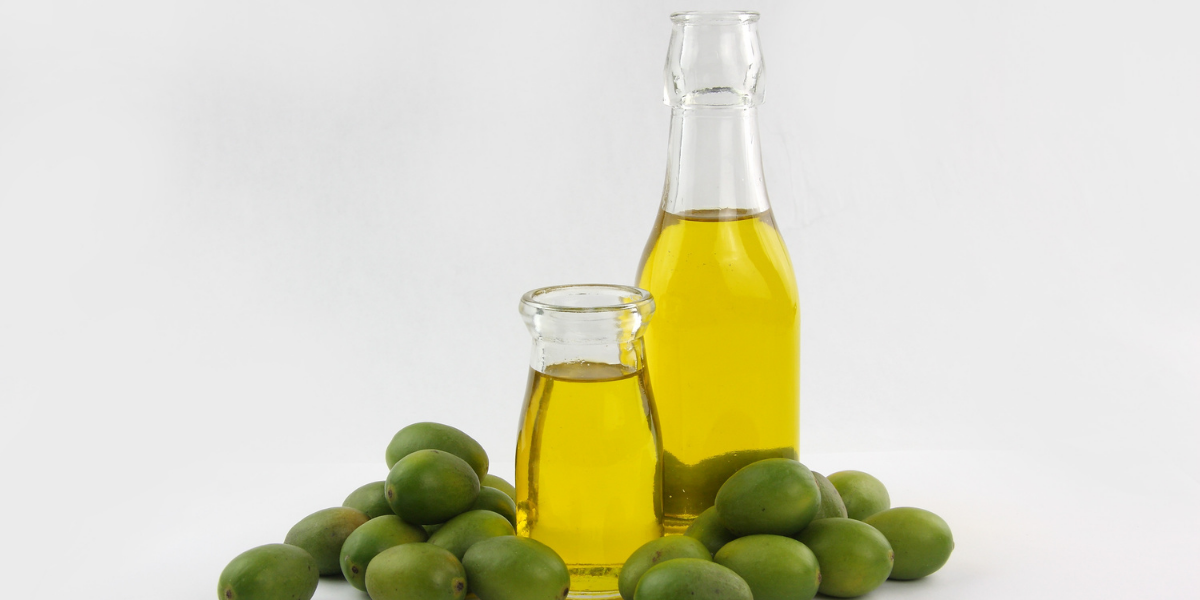 People who live in Mediterranean countries appear to be healthier, live longer, and have a lower propensity for certain life-threatening diseases. Many researchers attribute these phenomena to olive oil which is a major part of their diet in that area. Here are the other health benefits that can be gained from olive oil.

All these beneficial effects of olive oil can be pretty impressive. However, you must take care not to consume too much olive oil as excessive amounts of it have also been proven to cause diarrhea and other GI disturbances.

To this day, we continue to use olive oil very similar to the ways ancient humans did. Whether for food, health, or beauty, olive oil plays a role in all of these applications. It’s a delightful surprise to know that something which tastes so good can also be amazingly good for you!