When you think of honey, the image that usually comes to mind is a thick, golden syrup in a jar bought from the supermarket. However, a more authentic picture of it would be the same golden syrup inside a honeycomb surrounded by angry bees.

This is ‘raw honey’ harvested straight from the source. It is sinfully sweet and you may just be tempted to have too much of it. But then, after some time, you suddenly feel a familiar uncomfortable gurgling in your stomach. Does raw honey cause diarrhea?

Honey was the ancient human’s original source of sweetener. In fact, the earliest written documentation of honey was in Babylonian and Sumerian cuneiform tablets going back to 2100 B.C. During that time, fruit had been their common source of sweet fix so the discovery of honey must have seemed like a gift from the gods! Honey was greatly valued and it was even used as an offering or form of currency to purchase other things or pay their dues with. 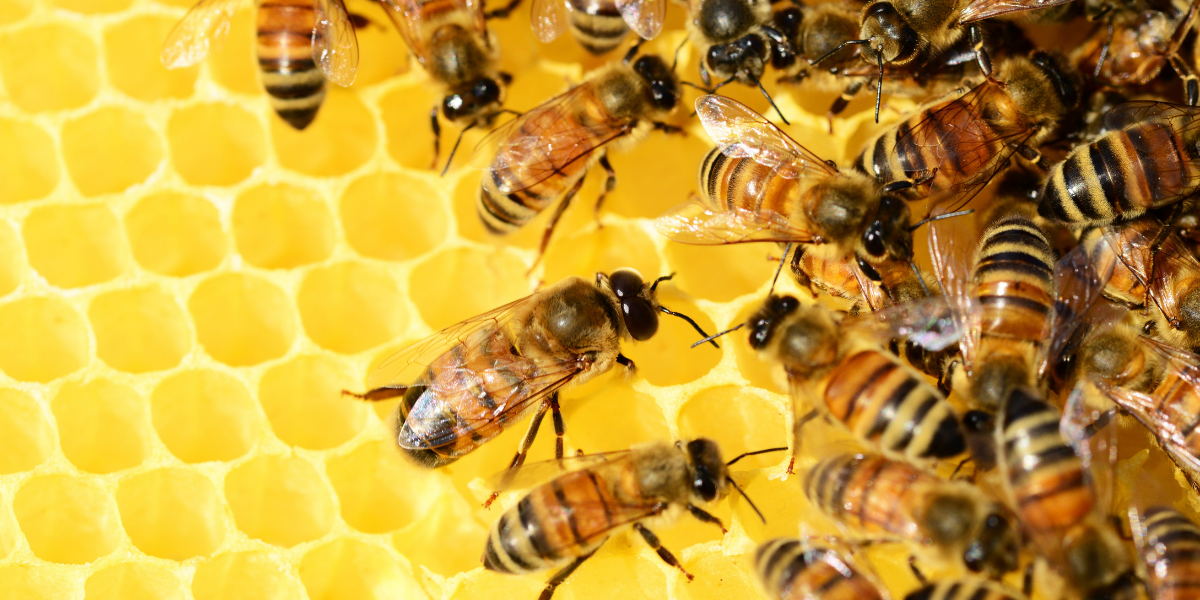 Honey has several varieties and each one can be distinguished by differences in color, smell, taste, and texture. These factors depend on the type of flower that the bee visits frequently. They are usually named for the plant –be it flower, tree, or shrub– where they came from and they may taste either fruity, floral, or woodsy. Here are some of the more common varieties:

Raw honey and regular honey both come from beehives. However, the main difference between the two is in the way that they have been processed.

Raw honey is basically the same as it exists in the beehive. It contains bee pollen, bee propolis, and a lot of antioxidants. When honey is removed from the honeycombs, it is poured over a mesh to remove impurities like dead bees and beeswax. After being strained, it is bottled and ready for distribution.

Regular honey has undergone several more procedures such as pasteurization, filtration, and ultrafiltration to extend its shelf life and make it more transparent and smooth. Only when the desired result is achieved could the honey be bottled and sold in the market.

Regular honey has no visible debris and air bubbles which makes it commercially more appealing. Unfortunately, the additional processing that regular honey has been subjected to can also remove beneficial nutrients such as pollen, antioxidants, and enzymes. As a matter of fact, one study conducted in the US examined 60 samples of commercially sold honey brands and found out that only 25% of them still contain pollen.

Therefore, raw honey is more nutritious because it has been able to preserve its original plant compounds and other substances that are linked to several health benefits. In particular, bee pollen, which is surprisingly nutritious with over 250 substances such as vitamins, essential fatty acids, amino acids, micronutrients, and antioxidants. As a rule, the darker the color of the honey is, the higher the amount of nutritious compounds it contains.

Can Raw Honey Cause Diarrhea? 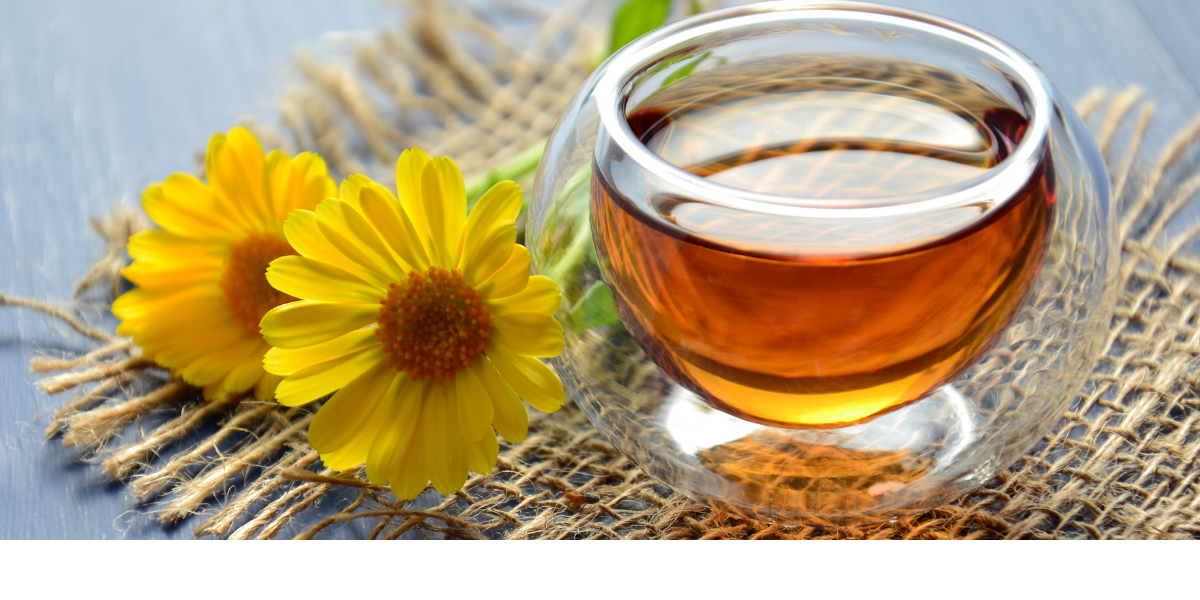 Diarrhea is bowel movement characterized by loose and watery stools that occur 3 or more times a day. Often, the condition goes away by itself within a few days, but it may also be caused by bacteria or viruses in the GI tract.

The fact that honey can trigger a bout of diarrhea is mainly due to its components. In general, the sugar content of honey is made up of 38% fructose, 31% sucrose, while the rest is composed of glucose and maltose.

Here are the reasons why honey can cause diarrhea.

Apparently, the culprit in honey that causes diarrhea is fructose. Fructose is a type of simple sugar, known as monosaccharide, that is commonly found in fruits and vegetables. It is also contained in honey, agave, molasses, high-fructose corn syrup, and most processed food products with added sugars such as graham crackers and greek yogurt.

It is estimated that 1 in 3 people have some form of fructose intolerance but most of them will have mild cases. Every time people with this condition consume some food or beverage that contains high amounts of fructose, they undergo gastrointestinal symptoms such as abdominal pain, bloating, flatulence, and diarrhea.

Fructose Malabsorption is a type of fructose intolerance that occurs when the intestinal cells are unable to break down fructose completely. In fact, its other name is ‘dietary fructose intolerance’. This food sensitivity affects 40% of the population in the western hemisphere.

The fact that the fructose content of honey is greater than that of glucose may lead to the body’s incomplete absorption of fructose. People who suffer from fructose malabsorption are unable to properly digest fructose so that it reaches the colon and causes gas, bloating, nausea, vomiting, and diarrhea. However, they are generally able to accept a 10 to 15g intake of fructose per day without feeling any symptoms.

Honey naturally contains some live microorganisms such as yeast, bacteria, and molds that came from the dust, air, and pollen. But these are usually neutralized by the antimicrobial properties of honey.

However, raw honey may have some botulism spores. This can cause you to experience food poisoning after consuming a considerable amount of raw honey. Some symptoms of food poisoning caused by botulism include fever, stomach cramps, nausea, vomiting, and diarrhea. Fortunately, in adults, these manifestations are just generally uncomfortable rather than dangerous.

On the other hand, a random clinical trial involving 150 children with gastroenteritis actually discovered that those who had honey incorporated into their oral rehydration solution recovered better from diarrhea compared to those who did not receive any honey. The children who were given honey actually recovered faster and had lesser bowel movements.

Raw Honey Is Rich In Nutrients

The exact nutritional value of honey and its chemical composition may differ among different countries and environments and usually depends upon the flower source that the bees gathered their nectar from.

In general, 1 tablespoon or 21 grams of raw honey contains 64 calories and around 17 grams of sugar such as glucose, sucrose, fructose, and maltose. It also contains trace amounts of the following: 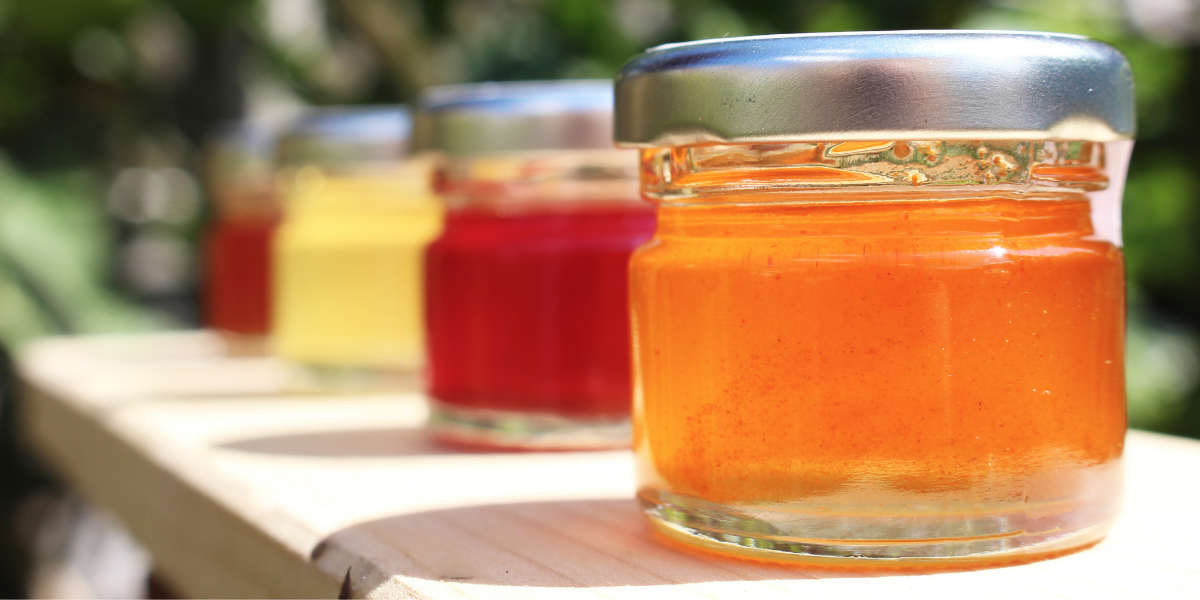 There are many ways that honey can be applied as a sweetener. It can be used for cooking, baking, as a plain spread on crackers, ingredient for marinade, or to sweeten beverages. One distinctive thing about honey is that it does not spoil as long as it is kept in a cool dry place away from direct sunlight. This means that for a long time, we can enjoy the many benefits of our jar of honey such as:

In spite of the side effects, it seems that raw honey remains a healthier option to table sugar. However, honey is still a form of sugar and too much sugar can also put you at high risk for certain medical conditions. As a matter of fact, if you already have some health concerns, it is best to consult your doctor before eating honey. Even if you don’t have any problem, the consumption of honey must still be kept in moderation for you to maintain a healthy, balanced diet.