Kava is an herbal drink derived from the roots of the plant Piper methysticum native to the Western Pacific Islands. For centuries, the plant in both its raw and drinkable form was used by the Pacific Islanders in ritual gatherings and in folk medicine due to its amazing medicinal properties.

The plant, which belongs to the pepper family, is prepared by drying out the roots and pounding them into a pulp, then adding water. The result is an earthy drink with a slightly peppery flavor which has been known to induce bowel movement. Is kava a laxative? Keep on reading to find out! 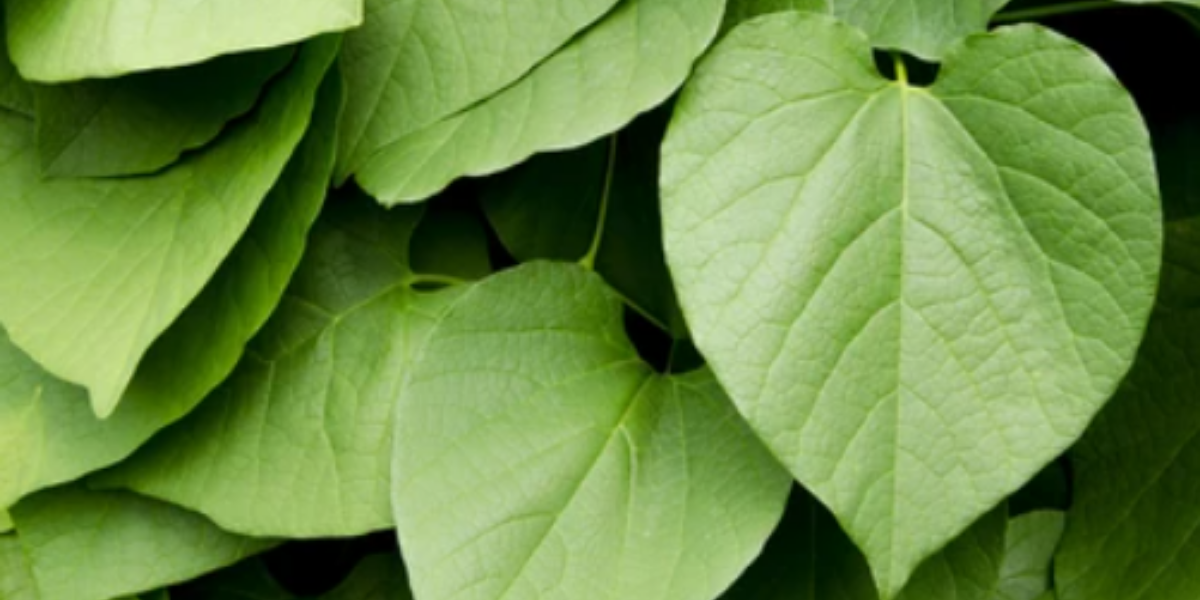 Kava, which literally means ‘intoxicating pepper’, was originally grown on the island of Vanuatu around 3000 years ago. Over the years, as the islanders sailed in their canoes, they brought the plant which they considered very valuable with them to Polynesia, Fiji, Micronesia, and New Guinea where it also became widely used.

In 1616, the Dutch navigators Le Maire and Schouten made the first documented historical references to the plant which they have observed on the island of Futuna. Captain Cook also wrote about kava in his ship logs from his voyage around the Pacific during the 1770s. Later on, Kava was introduced to the continental United States via Hawaii where it was sold in the form of capsules and concoctions in early pharmacies.

Originally, the young ones would chew the roots so that their saliva could activate the kavalactones, plant-based compounds found in kava alleged to have psychotropic effects. However, when the English and French colonized the islands, they were disgusted with all the spitting and chewing so they used an alternative preparation of pounding and grinding kava for drinking which continues to this day. 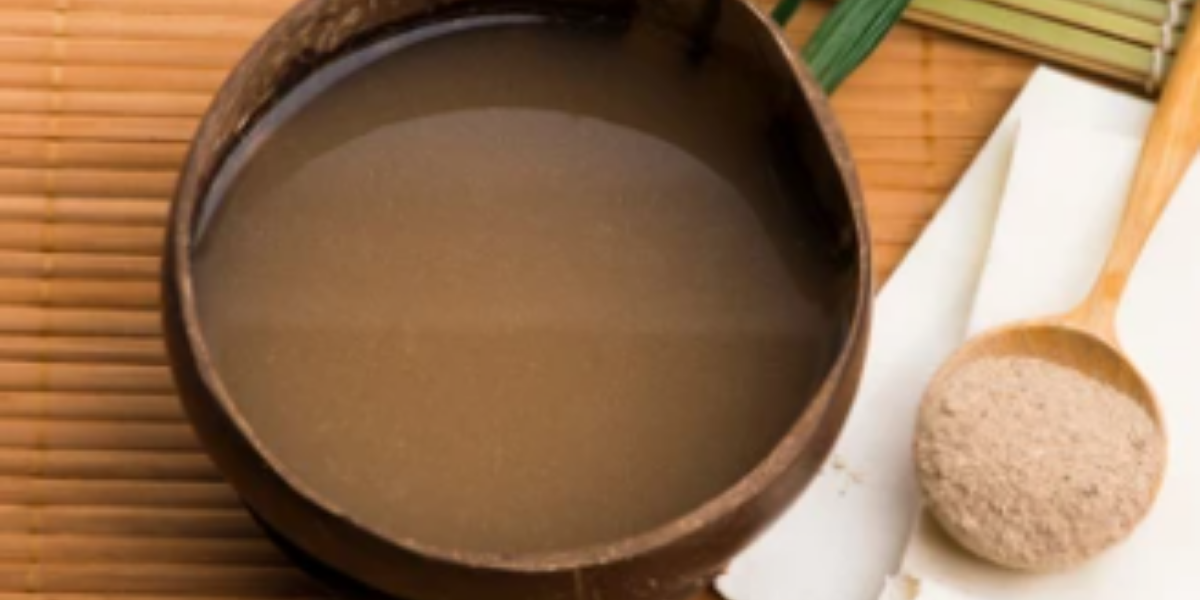 Here is the nutritional value of 8 cups or 800 grams of kava based on the % Daily Value and the recommended daily diet of 2000 calories per day.

Kava can be bought as an herbal supplement online and in health food outlets. It is available in the form of over-the-counter tablets, capsules, or tinctures and extracts. 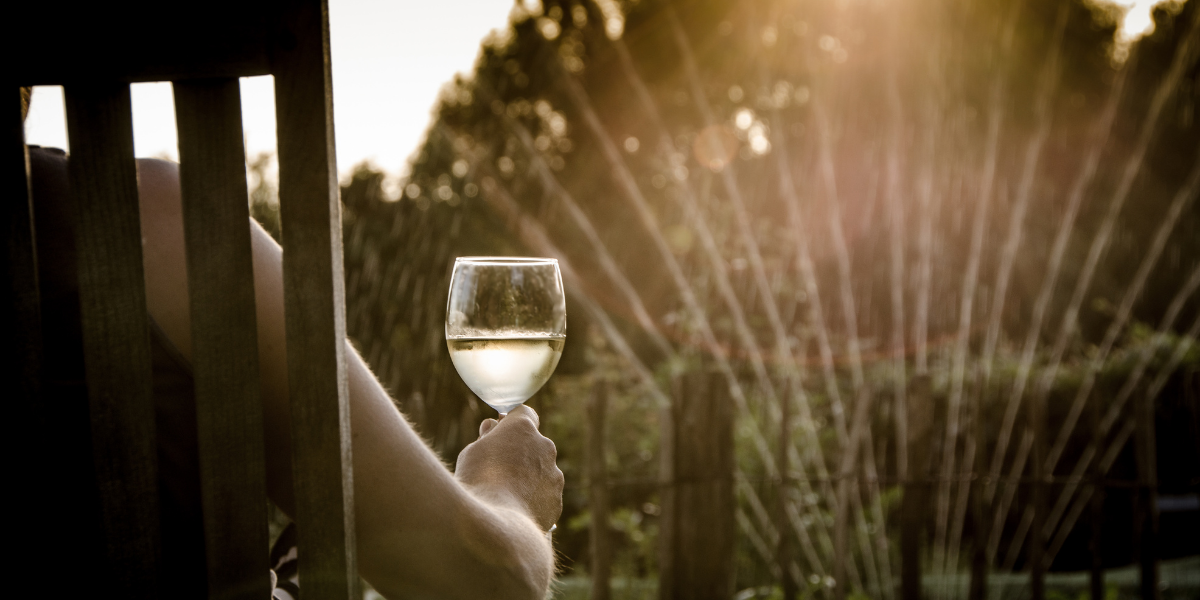 Kava is known to have mild local anesthetic and analgesic effects as well as antifungal and antibacterial action which makes it useful in the treatment of:

Is Kava A Laxative? 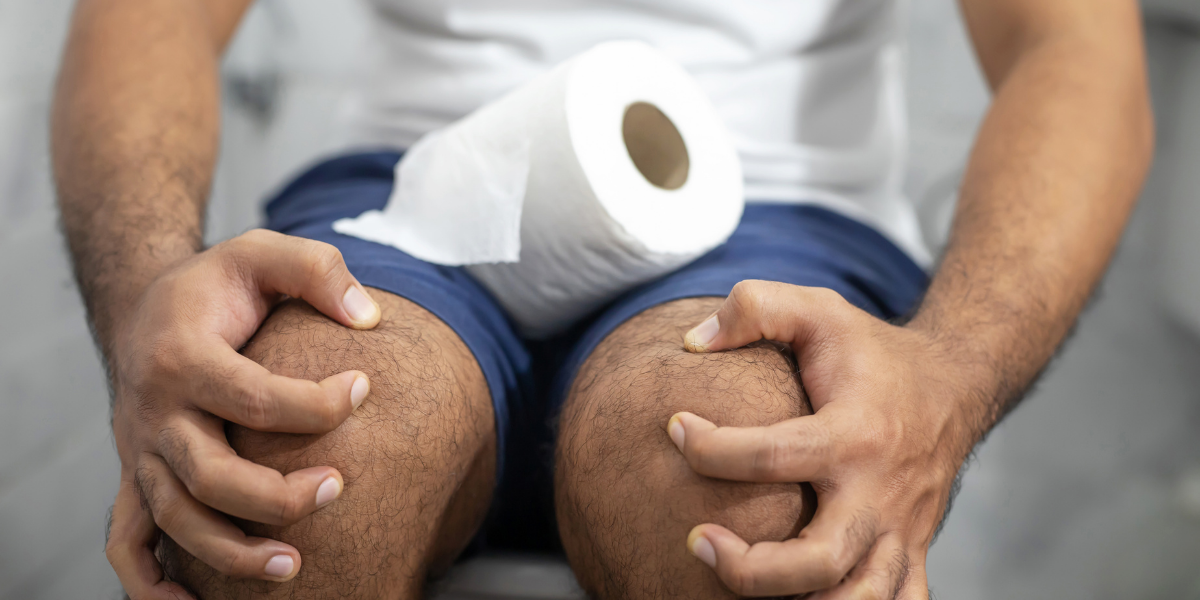 Kava contains substances called kavapyrones which act similar to alcohol on your brain and make you feel relaxed, happy, and calm. However, such is not the case for your digestive system as kava is prone to cause gastrointestinal issues such as indigestion and diarrhea. You may find out that you will feel the urge to empty your bowels for the following reasons:

The roots in medium-strained kava contain coarse fibers that should not be consumed because they can cause gastrointestinal problems such as diarrhea, nausea, or vomiting from improper digestion. The best way to solve this dilemma is to use a traditional style kava strainer bag or any bag with the finest mesh possible to be able to separate the unwanted fibers better prior to drinking the mixture.

Some people simply have gastrointestinal tracts that are sensitive to certain substances. If you happen to have the same reaction to alcohol, then this must be the case. If you are experiencing some stomach disturbances upon the introduction of kava, then it is best to lower your consumption or practice some dietary changes.

Some brands of kava tinctures or extracts contain alcohol which helps maintain the balance of phytochemicals in the plant. The kavalactones in the tinctures or extracts are more concentrated and therefore more potent than other forms. When they are mixed into juice or other liquids and ingested in considerable amounts, the presence of alcohol can cause the following reactions:

The large intestine absorbs water from the food and liquids that pass through it. Alcohol can cause the large intestine not to function as well and may absorb too much water. This can lead to liquid stools and dehydration.

Alcohol agitates the GI tract and causes the intestines to speed up digestion. The contraction of the muscles of the large intestines speeds up as well and pushes the stool out faster than normal. There is not enough time for the food to be properly digested which leads to diarrhea.

If you are suffering from irritable bowel syndrome (IBS), Crohn’s disease, or celiac disease you may have worse reactions to the alcohol content in the kava preparations and experience diarrhea more frequently after drinking it.

The GI tract becomes irritated when it encounters alcohol which leads to increased acid production in the stomach. This, in turn, worsens the irritation and inflammation which can often result in diarrhea.

Kava will definitely make you want to evacuate your bowels as soon as possible, but so do certain foods such as flax seed, oatmeal, and coffee. The key is to take everything in moderation to avoid triggering these gut disturbances.

Side Effects Of Kava

Aside from gastrointestinal upset, here are other known side effects of regular kava use: 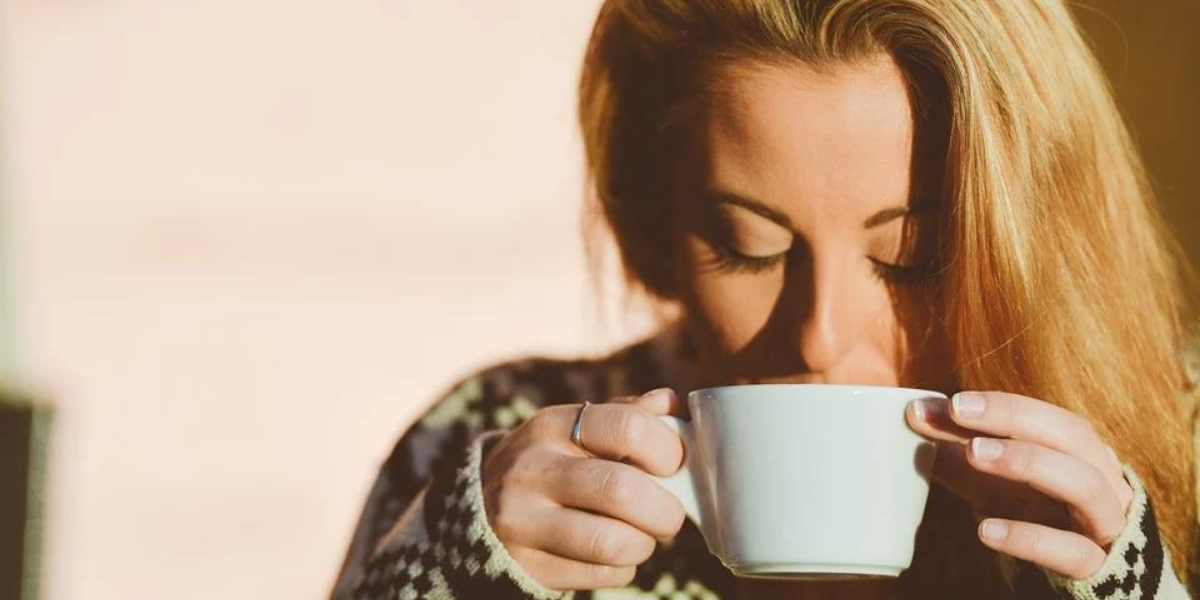 Until now, it is not certain as to the exact amount of kava that can be taken safely. It is advisable to use the smallest possible dose even with the doctor’s go-ahead. Moreover, it should not be taken for longer than 3 months and never when drinking alcohol.

Although kava has been banned in certain European countries, it continues to be available in the US market and touted as a dietary supplement for a whole range of maladies such as insomnia, anxiety, and other health conditions. But is kava a laxative? Yes, it is and hopefully, all doubts have been resolved.