Spinach originated from Central Asia around 2000 years ago, in particular, Persia which is now known as Iran. In the 7th century, the leafy vegetable was able to reach China when it was sent as a gift by the king of Nepal, where it was called the ‘Persian green’. Later on, it was brought to Spain by the Moors of North Africa in the 11th century. From there, spinach was grown and sold throughout Europe. 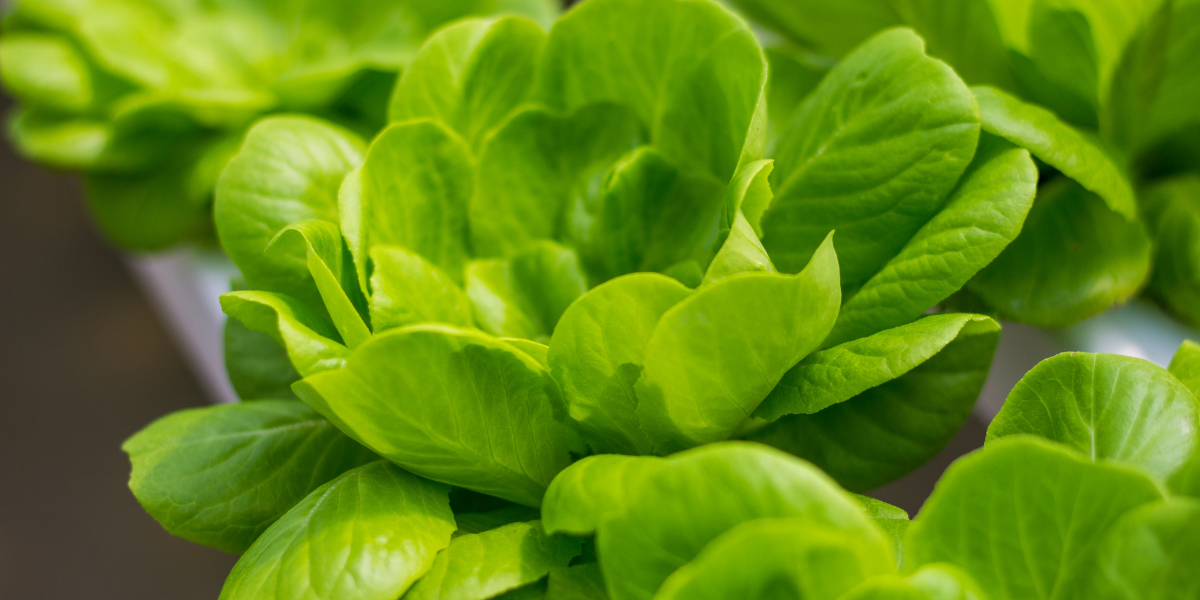 Spinach can be cooked, served raw, or added to many dishes. There are 3 types of spinach: flat spinach, savoy spinach, and semi-savoy spinach. All are chock full of antioxidants and nutrients. Eating spinach can also contribute to healing in aging and various disease processes. However, consuming too much spinach can affect the digestive system. Can spinach cause diarrhea? Read on to find out.

Here is the nutritional value of 3.5 ounces or equivalent to 100 grams of raw spinach based upon the percentage of Recommended Dietary Allowance (RDA): 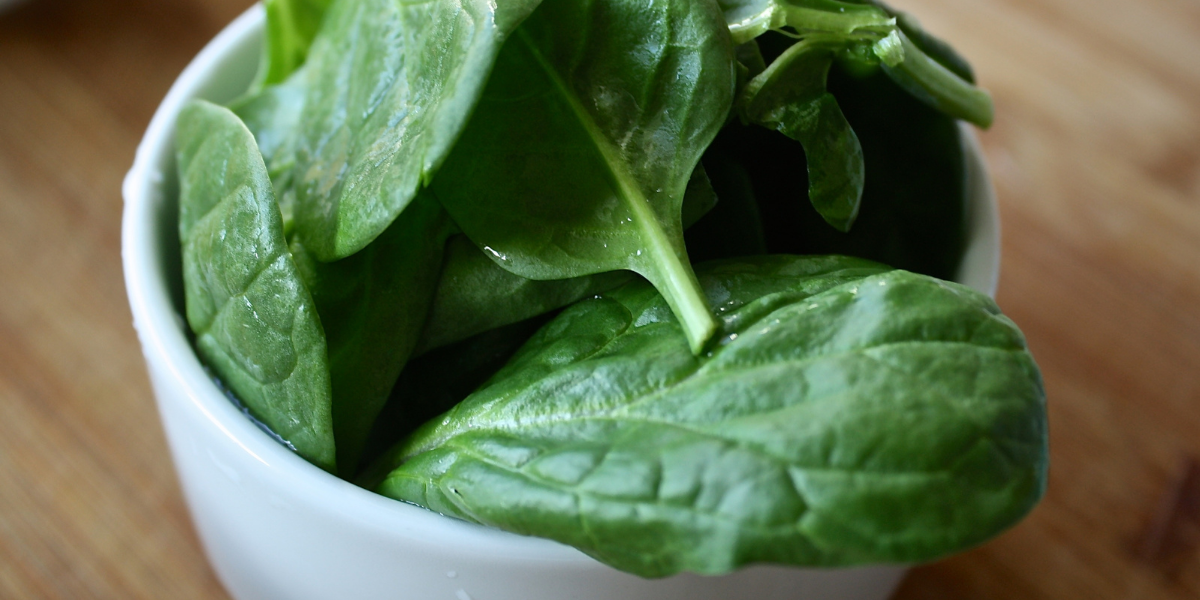 Spinach is also a good source of these vitamins and minerals:

In addition, spinach has low calorie and fat content and provides a considerable amount of omega-3 fatty acids. This makes spinach one of the most recommended vegetables in cholesterol and weight reduction programs.

Spinach may not get you that excited, but it is certainly abundant in health benefits such as: 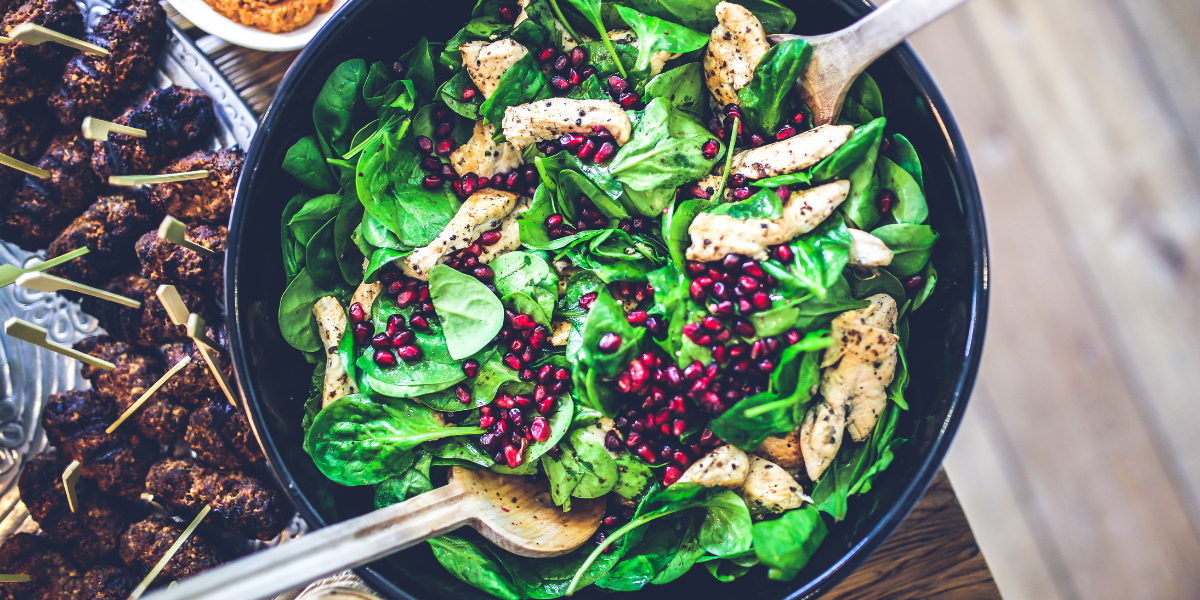 On the other hand, if there are benefits to eating spinach there are also potential downsides in consuming too much of it and these pertain to:

The buildup of acid and mineral salt causes the formation of kidney stones, the most common being calcium stones. Spinach has high amounts of both calcium and oxalates, compounds that form kidney stones.

Spinach is high in Vitamin K1 which could interfere with blood-thinning medications, such as warfarin, and form blood clots.

Due to these reactions, people who are taking blood thinners and those who are prone to forming kidney stones should avoid consuming spinach.

Can Spinach Cause Diarrhea? 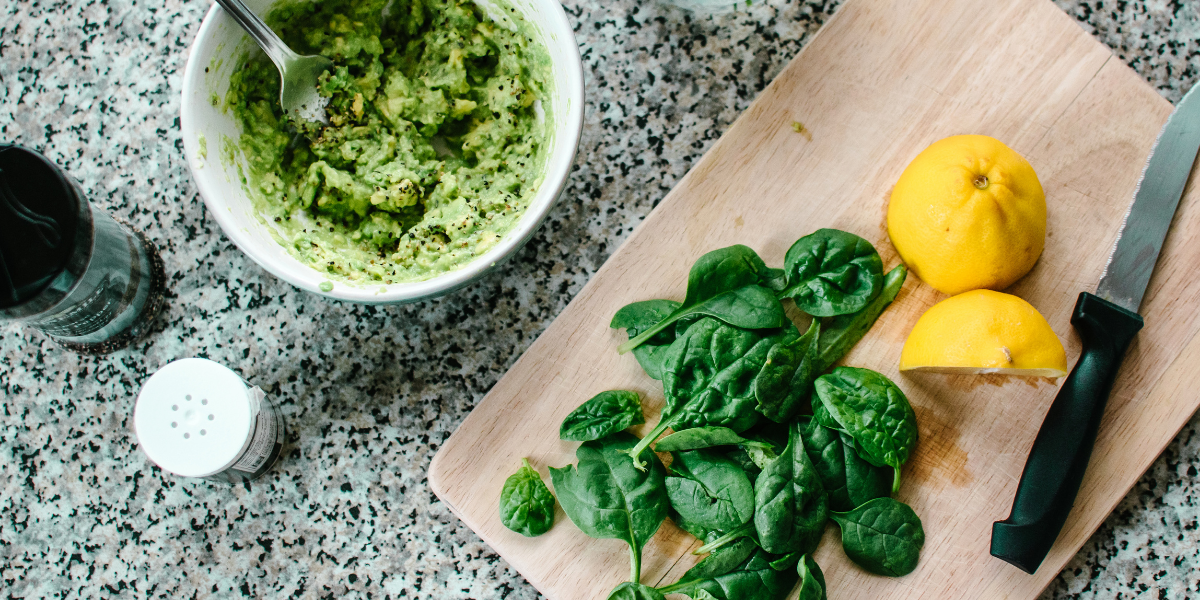 There’s another downside to eating spinach, and it involves the digestive system. In this regard, one of the manifestations of an upset stomach is diarrhea. If you’re wondering what is it about spinach that can cause diarrhea, here are the reasons:

Eating more than your usual amount of spinach can cause you to experience gas, bloating, and cramps because it takes a longer time for you to digest and your body cannot metabolize it immediately. This is due to the high dietary fiber content of spinach which acts as a natural laxative that increases the chances of mild to moderate diarrhea.

As the saying goes, too much of a good thing may not be always so good. The same goes for spinach which is particularly high in insoluble fiber. Insoluble fiber draws in water into the stool, making it softer and easier to pass through the bowel. It aids in constipation and irregular bowel movement.

More often than not, a person may be allergic to spinach but be unaware of it. Food allergies are often inborn but you may develop them at a later age or at some point in your life. In order to identify the specific food that is causing the allergic reactions, you must consult a doctor who will run some tests.

One way to tell if you have a spinach allergy is when you develop diarrhea immediately after eating spinach. Other usual symptoms of spinach allergy are vomiting, stomach cramps, hives, sneezing, shortness of breath, runny nose, dizziness, dry cough, and itchiness in the mouth. If you are allergic to spinach, you should avoid eating spinach or any food with spinach in it.

According to the Centers for Disease Control and Prevention, approximately 22% of foodborne illnesses can be attributed to leafy vegetables. Spinach is among the green leafy vegetables and the bacteria most associated with it is E. coli.

A person who had unwittingly consumed contaminated spinach is bound to experience diarrhea for up to 3 days. Additional signs of food poisoning caused by E. coli bacteria are fatigue, weakness, abdominal cramps, nausea, and vomiting that subside within a week.

Food poisoning can cause extreme discomfort so it is better to minimize your risk of ingesting contaminated spinach by cooking it before eating. Raw spinach should be stored in the refrigerator but kept away from raw meat and the leaves should be washed thoroughly before eating.

Other Foods That Can Cause Diarrhea 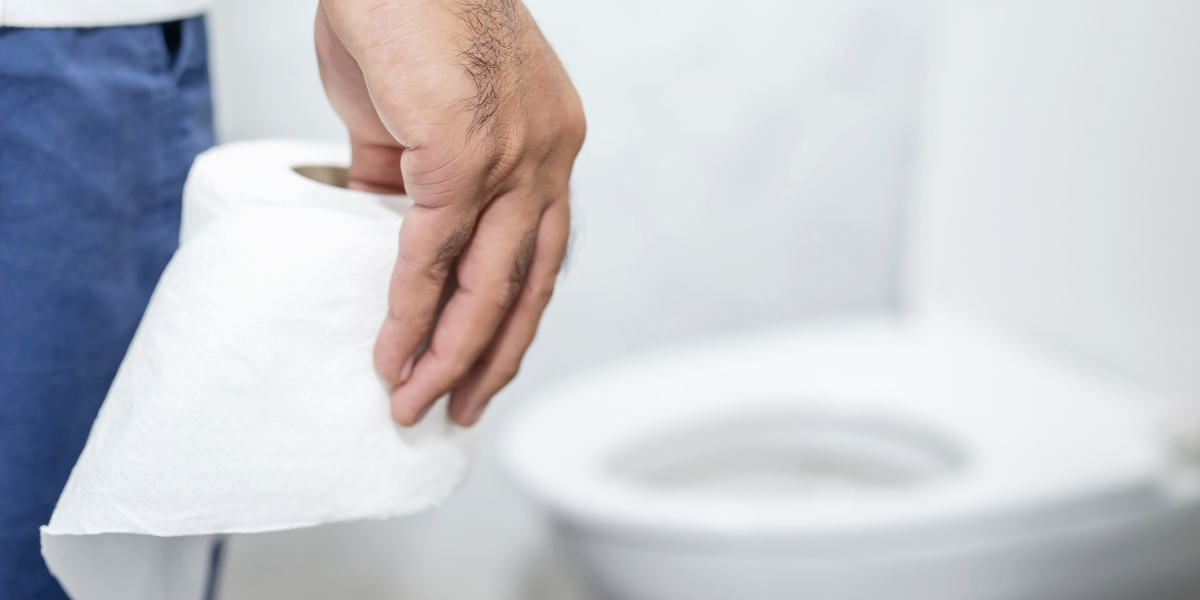 Diarrhea can also be very unpleasant so if you want to minimize your risk of having it, here are some other foods (aside from spinach) that you should avoid as they may also cause diarrhea:

When diarrhea becomes excessive or goes on too long, you begin to lose a lot of salt and water. When they are not replaced fast enough, you can become dehydrated. It is best to avoid foods that can trigger diarrhea. 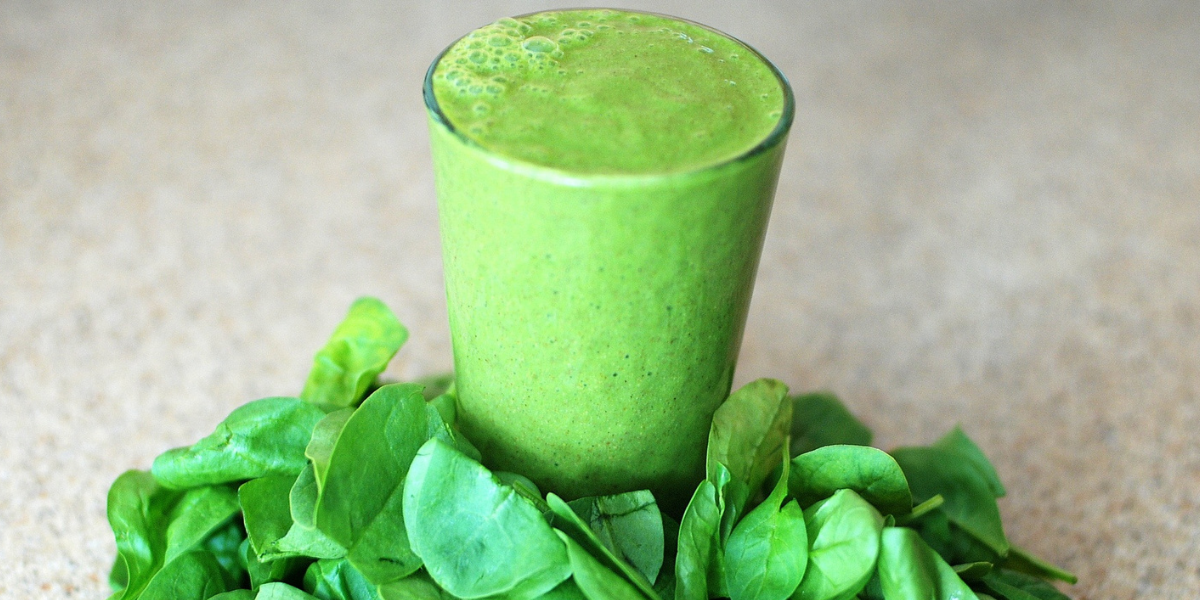 Spinach is a good choice for healthy eating because it is abundant in antioxidants and nutrients. It also offers a wide range of health benefits, but only when consumed in moderation since eating too much spinach can also lead to certain health conditions. Can spinach cause diarrhea? You bet it does, and we have the reasons to prove it!