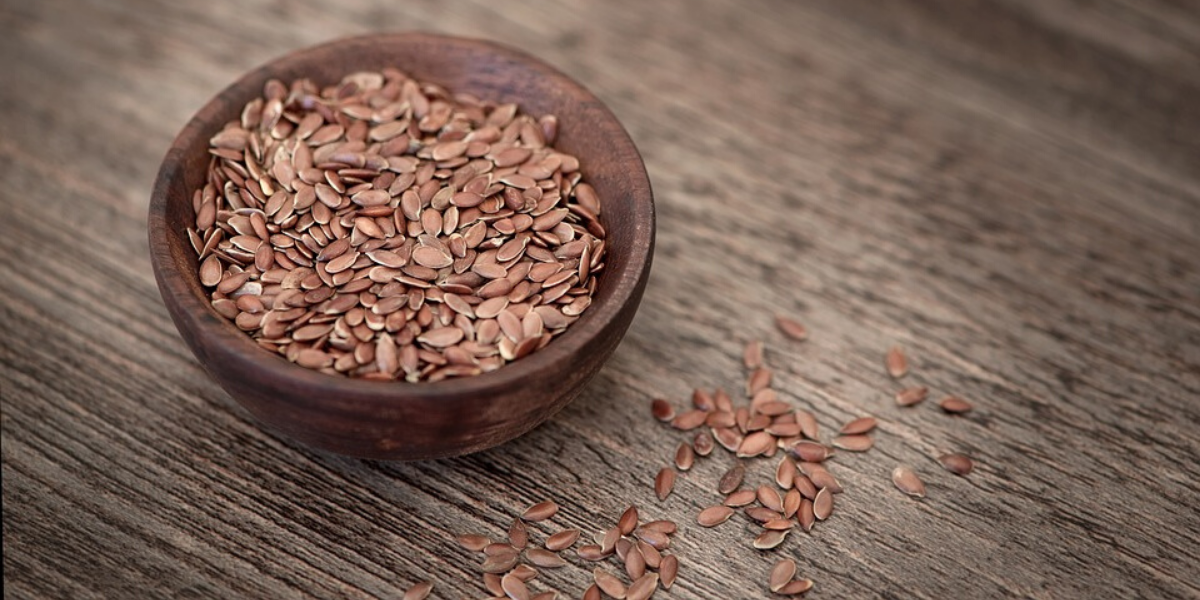 Does Flax Seed Make You Poop? Yes, and There’s More

The flax plant is a popular crop, dating back to centuries of cultivation. The plant is used from the fiber which is used for making underclothes and table linens, to the seeds for its medicinal attributes. Even if it is known for its heart benefits and cancer risk reduction, it is also beneficial for a healthy gut. Here we’re going to answer how does flax seed make you poop?

Flax, also called “linseed” and “common flax” has the scientific name of Linum usitatissimum. Evidence of its uses dates back to the pharaohs in Egypt. Flax linen was found after the excavation of the tomb! King Charlemagne of the Frankish Empire believes so much in the health benefits of Flax that he made a law about eating flaxseed.

It is a multipurpose plant that is used not only as a source of fiber for textile production but also as medicine. The oil is from seeds, that’s why you might see “linseed oil” as an ingredient to some products. Some people even claim that this plant is a “superfood”.

More than the Seed 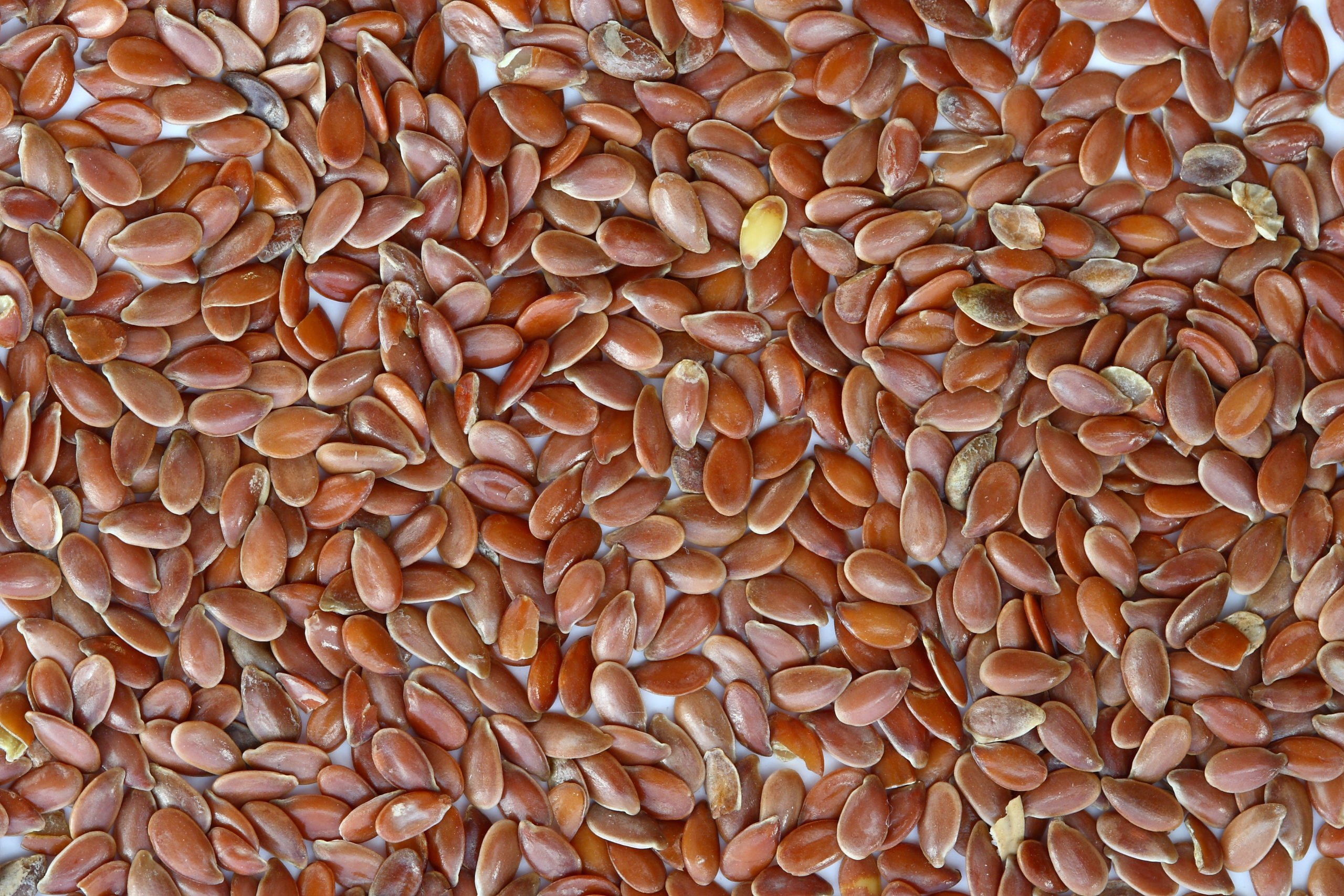 Flax is so common that it now has different forms used for products.

Did you know that flaxseed is an ingredient of frozen waffles and oatmeals? Yep! There are around 300-flax-based products launched in the USA and Canada and that was a decade ago!

Linseed oil is common, but you can also get flax as whole seeds, tablets, flour, powdered, or in capsules. It is also fed to chicken to increase the Omega-3 fatty acid content of the eggs. This sought after Omega-3 fatty acid is a major beneficial component of flaxseed.

The small, nutrient-packed flaxseed contains the following in one tablespoon (approximately 7 grams):

Does flax seed make you poop?

Another known health benefit of flaxseed is its antioxidant property caused by lignans. Flaxseed contains 800 times more lignan than other plant sources.

It’s time to highlight Fiber which is a major component of Flaxseed responsible for gut health.

Fiber is a critical part of bowel movement. The combination of both soluble and insoluble fibers in food helps in regularizing the bowel movement of a person. The native gut bacteria ferment these fibers before they can do their sweeping process. The fermented fibers “push and pull” the bowel so that it can pass through smoothly.

Soluble means that it can be dissolved, and this is exactly what happens with soluble fiber. After being dissolved, it slows down digestion speed by mixing it in with the intestinal contents. This process increases the consistency of the bowel.

Insoluble fiber, being the opposite, gathers and binds water to the bowels. It increases the bulk of the poop while making it softer.

Give Me My Flax! 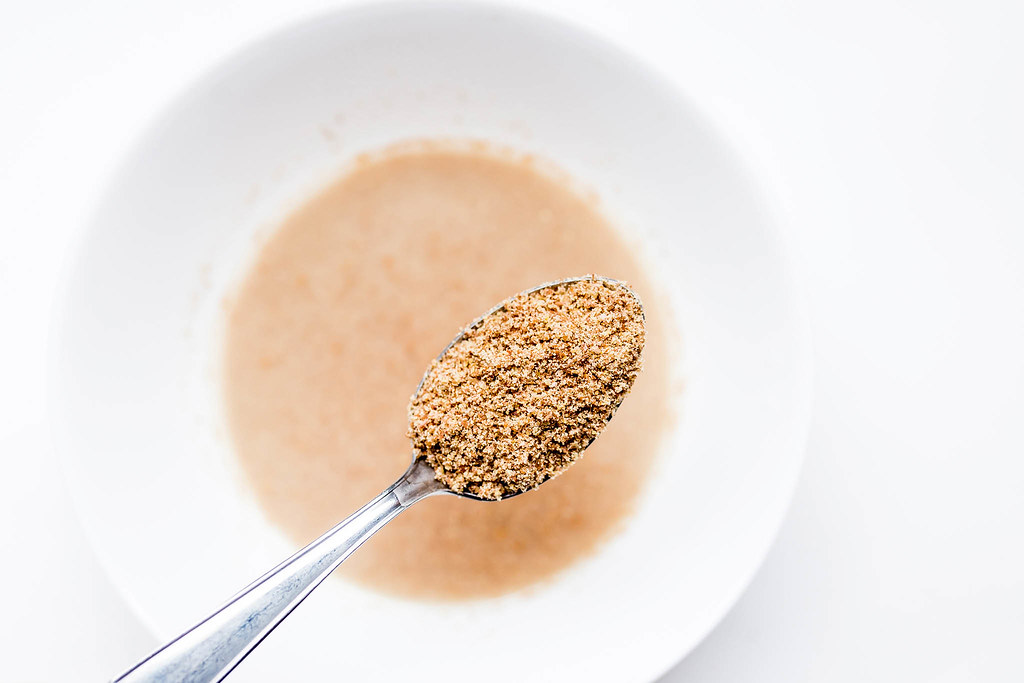 Now we’re going to the tasty part. Here are some tips and tricks for adding flaxseed to the diet:

Moderation is the key to having a healthy and balanced diet. There is no superfood that people can binge to cure all illnesses, and that is the same for flaxseed. Here are some reminders about flaxseed:

One Tablespoon Flaxseed = One Serving. Limit your daily servings to a maximum of five tablespoons a day. USDA approves up to 12% flaxseed to be used in food.

Be mindful not to eat unripe and raw flaxseed since these are toxic.

Due to the binding action of insoluble fiber with water, you have to drink plenty of fluids when eating flaxseed.

Too much flaxseed can cause bloating, abdominal pain, nausea, constipation, flatulence, and sometimes, even diarrhea.

If you are pregnant or breastfeeding, try to avoid eating flaxseeds. Phytoestrogens from phytosterols and lignan may affect the breastmilk and hormones during pregnancy. The same goes for those taking hormones for therapy or birth control pills.

Flaxseed can be a fun and healthy addition to the diet. It has a wide range of health benefits such as cancer risk reduction, heart, and gut health. Its versatility makes it easy to incorporate into the diet, but it must be moderated of course. So, does flax seed make you poop? Yes, it does.