Ginger, specifically ginger root, is a rootstalk of a flowering plant, also called ginger. The plant grows with clusters of white, yellow, red, and purple flowers but its magical healing properties lie in its roots. Throughout history, ginger had been traded longer than any other spice. Nowadays, ginger is available in many forms –fresh, pickled, dried, preserved, crystallized, and powdered– and is used to treat a variety of ailments. Is ginger good for fatty liver? The answer is yes, and today we’ll be taking a look at why.

Ginger originated in Southeast Asia and was cultivated by the Astronesian people. It can be traced back to 5000 years ago when the ancient Chinese and Indians created a tonic from ginger root to cure some common maladies. Later on, the spice trade paved the way for ginger to be exported to Europe where it was valued for medical and culinary purposes. Ginger became highly prized by the Romans and it was regarded as a symbol of wealth. In fact, the price of a half kilo of ginger in the 14th century was equal to that of a live sheep! 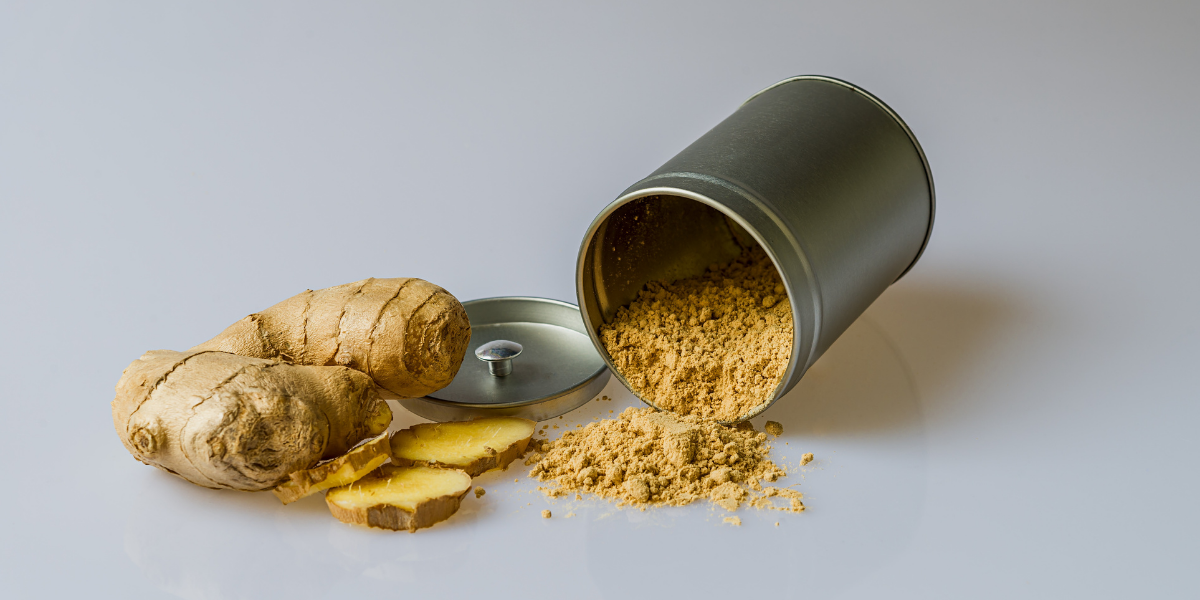 The recommended daily dose of ginger is around 2 grams per day, according to Dr. Andrew Weil, a pioneer at the Center for Integrative Medicine in Arizona.

2 grams of ginger is equivalent to:

Why Is Ginger Good For Fatty Liver?

Fatty liver disease, otherwise called hepatic steatosis, is a common condition caused by the accumulation of extra fat in the liver. Fortunately, fatty liver can be reversed or even cured provided that certain lifestyle and diet modifications are implemented. Ginger, when incorporated into the diet, is good for fatty liver for the following reasons:

A chemical analysis of ginger indicated that it has over 400 compounds, one of which is gingerol. Gingerol is an oily liquid that is the main contributor to the pungency of garlic. It has powerful antioxidant, and anti-inflammatory properties, and is particularly abundant in raw ginger.

Much of ginger’s medicinal benefits can be attributed to gingerol. In fact, it helps reduce oxidative stress in the body brought on by excessive amounts of free radicals. Gingerol has been proven effective in the prevention and treatment of gastrointestinal cancers involving the liver, colon, and pancreas.

In some cases, people with NAFLD can develop a more aggressive form of fatty liver disease called nonalcoholic steatohepatitis (NASH), characterized by liver inflammation which may develop into scarring and increase the risk of liver cancer.

One study discovered that overweight men who had some intake of ginger felt fuller for a longer time. Another study suggested that ginger can successfully help in reducing body weight and belly fat. Excess fat in our body can extend to the liver which is how fatty liver disease begins to develop.

Ginger’s effect on weight loss is partly due to gingerol which encourages the GI tract to digest food faster and speeds up its transit through the colon. However, care must be taken because overstimulation of the GI tract can lead to diarrhea. In addition, gingerol stabilizes blood sugar levels which also aids in losing weight.

In a 2020 study, 98 people with NAFLD were divided into two groups wherein one group was given 800 mg of garlic powder per day for 15 weeks while the other group received the placebo equivalent. Results revealed that 51% of the patients in the garlic group showed diminished severity of liver fat accumulation compared to a mere 16% of the placebo group.

In another study involving 24000 adults, it was discovered that men who had eaten raw garlic 7 times or more per week had 29% less risk of developing fatty liver disease. However, this result was not observed in the women.

Among ginger’s more marketable attributes is its ability to alleviate nausea and vomiting which are common symptoms of stomach upset. Ginger helps treat many forms of nausea, including those associated with certain types of surgery, chemotherapy, and especially morning sickness.

According to 12 studies that involved 1278 pregnant women, a mere 1.1 to 1.5 grams of ginger was enough to reduce symptoms of nausea. This is also beneficial to those people suffering from a fatty liver as nausea is one of the symptoms of liver disease.

In a 12-week clinical trial, 46 patients with NAFLD were tested to determine the effect of ginger powder supplements on them. The subjects were divided into two groups and were given either ginger or placebo capsules at 500 mg each, 3 times a day. They also had the same diet and equal amounts of physical activity.

After the intervention period was up, results revealed that ginger powder significantly reduced the liver inflammation, fasting blood sugar, and cholesterol levels of the patients compared to those who had the placebo treatment.

Another study yielded the same results when 44 patients with NAFLD were given either 2 grams of a ginger supplement per day or the placebo counterpart, for a period of 12 weeks. Findings indicated that the ginger supplements elicited notable reductions in the ALT and GGT levels, as well as inflammation and fat accumulation in the liver.

Other Benefits Of Ginger 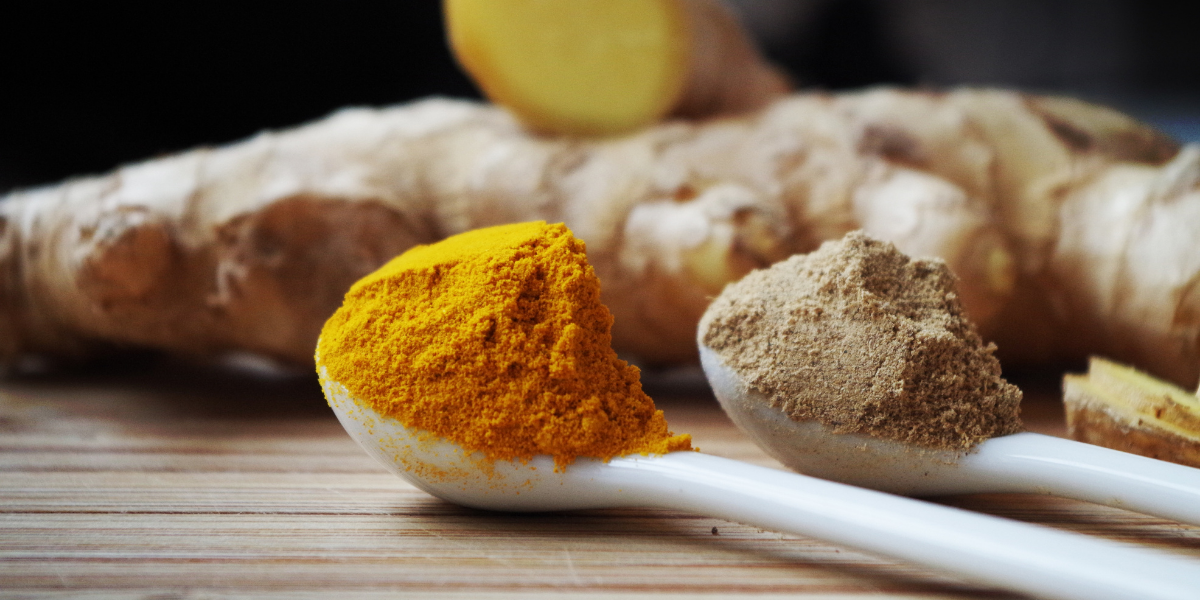 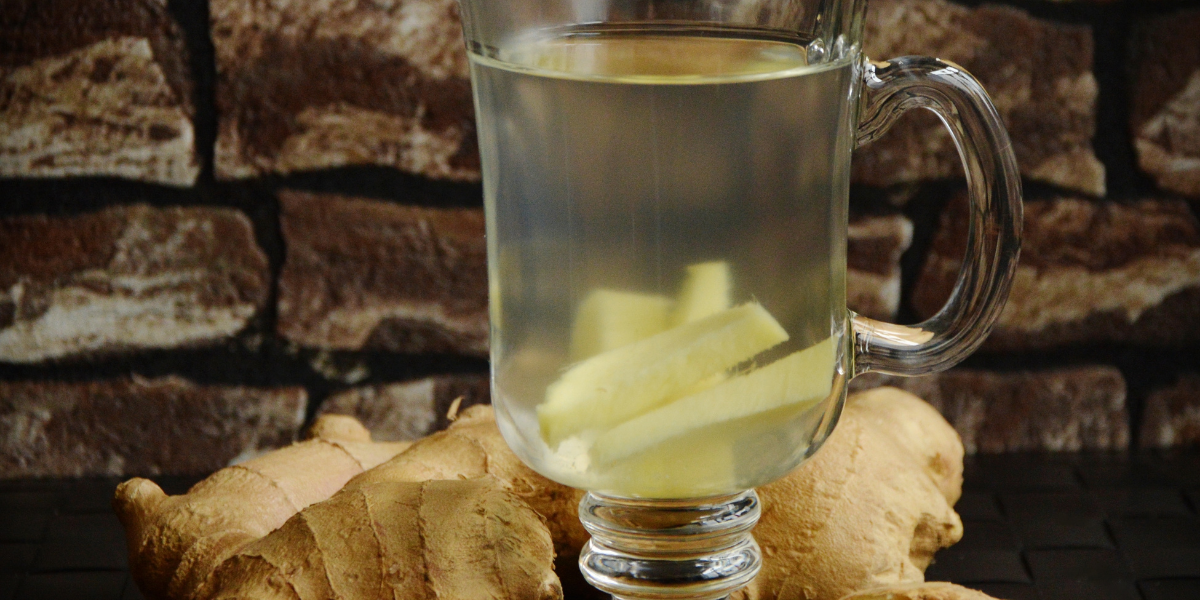 Since time immemorial, ginger has been a part of traditional medicine to help treat certain common ailments. Ginger is also used as a kitchen spice or as an ingredient for cooking and baked goods like crackers, cakes, cookies, and gingerbread. It can even hold its own in beverages such as tea, ginger ale, or ginger beer. Furthermore, ginger offers a host of beneficial effects to those with no pre-existing health conditions.

Aside from ginger, other herbs that promote liver and gut health are ginseng, milk thistle, licorice, green tea, astragalus, garlic, aloe vera, danshen, ginko biloba, and turmeric. However, if you’re planning to use herbal treatments, you must first consult with a qualified health care provider because some may cause further damage to the liver when coupled with other medical conditions.