A traditional lunch fare in school cafeterias, peanut butter has earned its place on many American households’ grocery lists because it is tasty, nutritious, and easy to make. It can be made into peanut butter sandwiches, peanut brittle, and peanut butter cookies. In fact, the spread is so popular that an average American can consume 3 pounds of peanut butter per year.

Peanut butter has also been touted as beneficial to include in the diet of people with certain medical conditions. For example, is peanut butter good for fatty liver? Let’s find out. 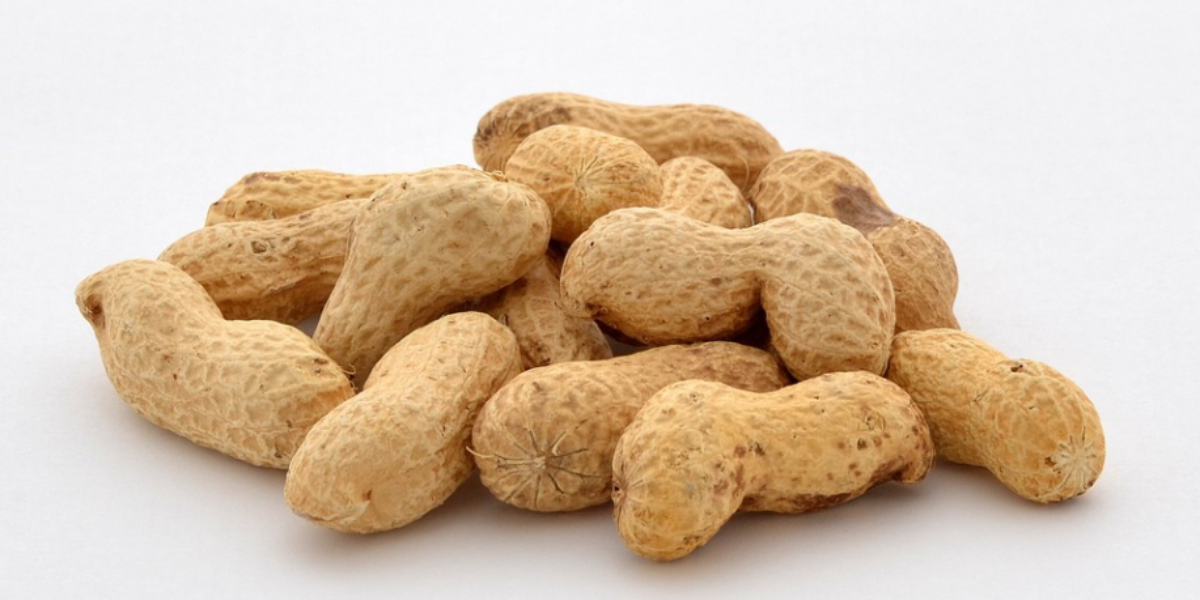 The first peanut butter was made by doctor and nutritionist John Harvey Kellogg (of the cereal fame) who patented a method of creating the product from raw peanuts in 1895. The peanuts were boiled and ground into a creamy consistency that is easily digestible.

The original peanut butter was intended for the older patients at the Battle Creek Sanitarium who needed sufficient amounts of protein but were unable to chew meat due to poor teeth. Peanut butter was first introduced to the public when it was sold at the St. Louis World Fair in 1904.

Among the different types of peanuts, the most popular used to make peanut butter are ‘runners’. The kernels are medium-sized and, when roasted, provide a consistent flavor all throughout the number of peanut butter jars you’re able to make.

According to the Food and Drug Administration (FDA), a product must first contain no less than 90% peanuts for it to be labeled as ‘peanut butter.’ The main types of peanut butter are:

Creamy or smooth peanut butter does not contain any chopped peanuts at all. 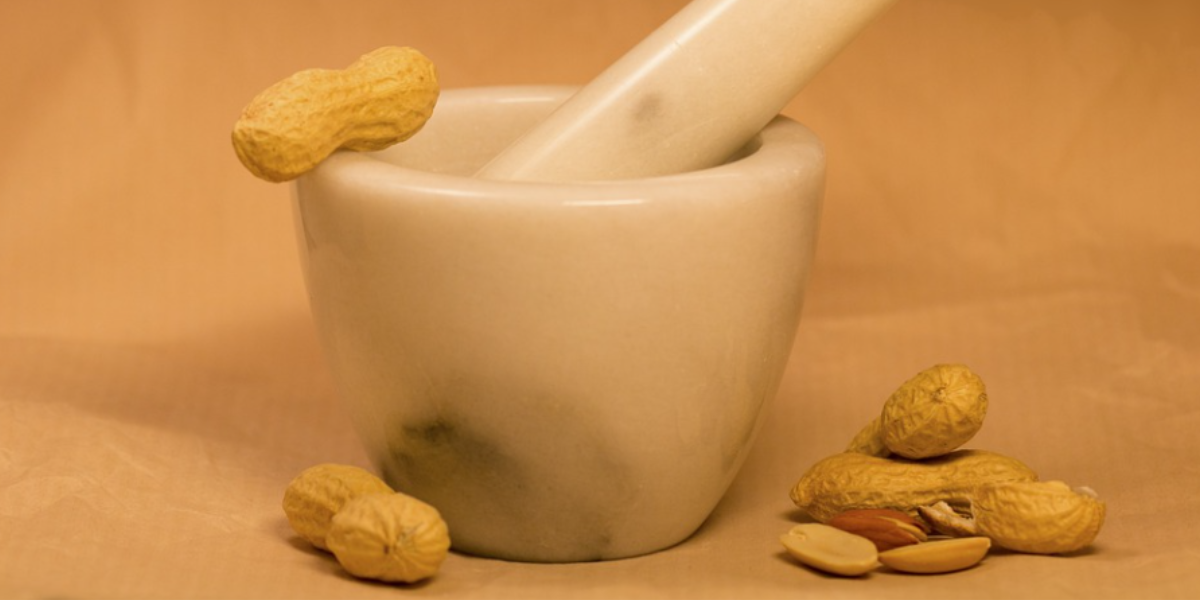 The recommended daily consumption of peanut butter is 2 tablespoons per day. Each 2-tablespoon serving of peanut butter provides 188 calories, 8 grams of plant-based protein, 6 grams of carbohydrates, 3 grams of dietary fiber, and 16 grams of healthy unsaturated fats. It can be a healthier substitute for animal protein that is higher in saturated fat.

Peanut butter is also a good source of Vitamin E, Manganese, Niacin, Vitamin B6, Zinc, and Magnesium. When consumed according to the recommended daily amount, peanut butter can provide you with health benefits such as:

Nonalcoholic Fatty Liver Disease (NAFLD) is said to affect an estimated 100 million individuals in the US or more than 25% of the population. The condition occurs when there is excessive fat build-up in the liver. Although often asymptomatic, the condition may later on progress into Nonalcoholic Steatohepatitis (NASH), a more aggressive form of NAFLD involving inflammation and scarring which, in turn, can prevent the liver from doing its job properly.

Recent findings seem to indicate that incorporating peanut butter into the diet can be helpful in the treatment and management of NAFLD due to several reasons, and these include: 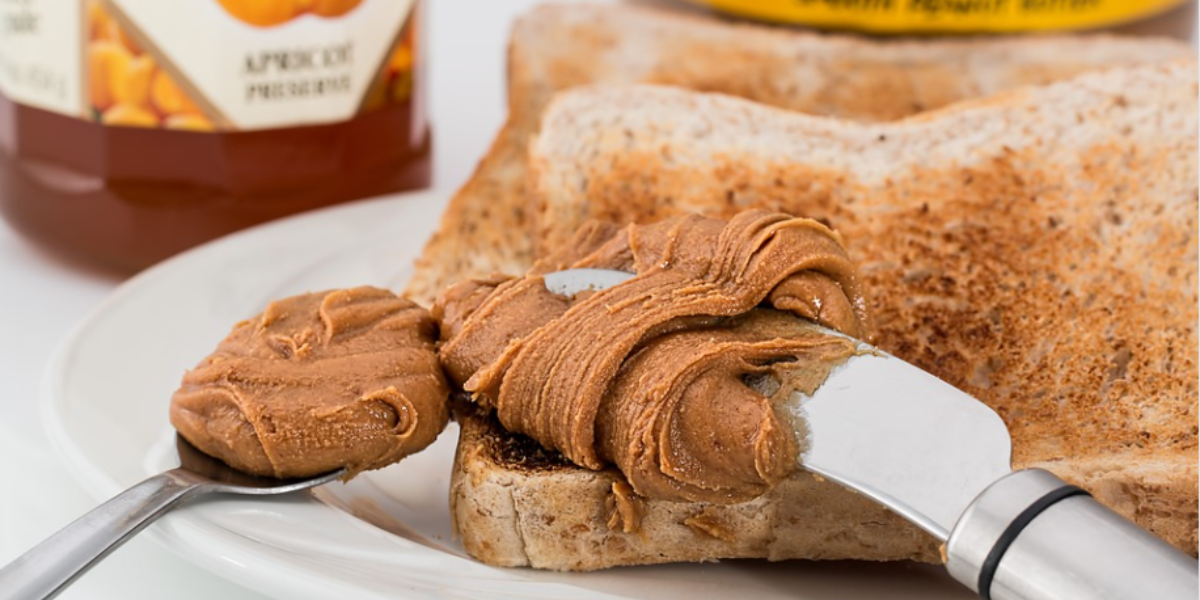 Just because peanut butter contains some saturated fat does not automatically categorize it as ‘unhealthy food’. According to Harvard Health Publishing, the secret lies in the proper ratio of saturated fat to unsaturated fat.

Moderate consumption of the good type of saturated fat, such as the one found in peanut butter, can actually reduce cravings and control weight gain because it keeps us feeling fuller for longer. This is advantageous in the prevention or management of NAFLD as maintaining a healthy weight is necessary to avoid the build-up of excess fat in the liver.

On the other hand, excessive consumption of peanut butter can cause you to gain weight due to its high fat and calorie content so you better stick to no more than 2 tablespoons per meal. 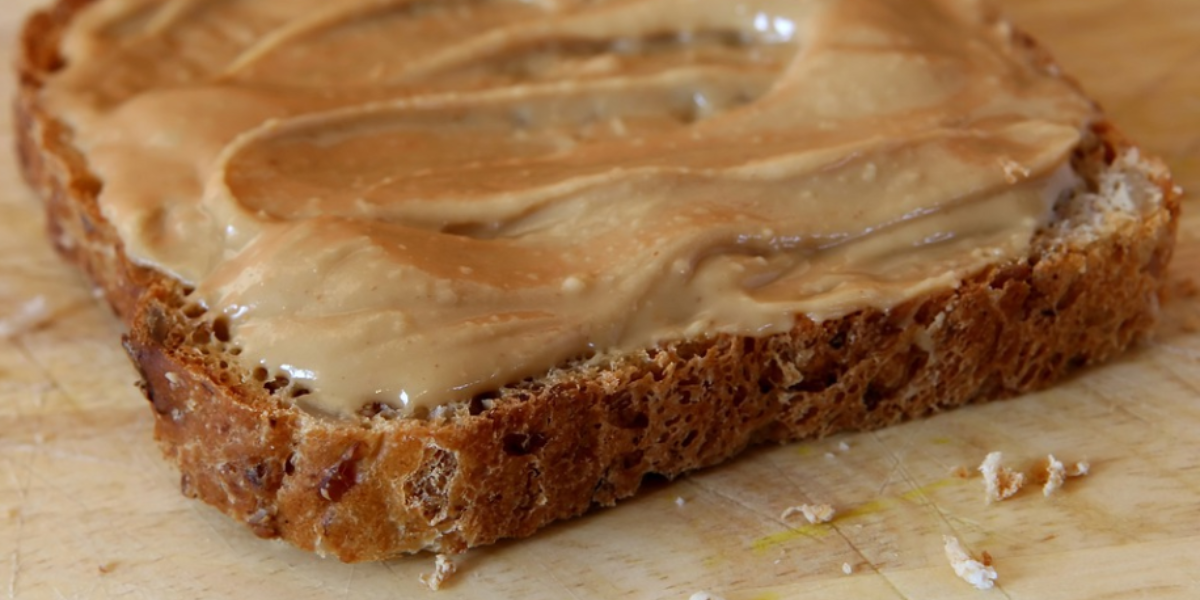 Peanut butter is a great source of Vitamin E, a potent antioxidant that can reduce oxidative stress in the body. Oxidative stress is an imbalance between the antioxidants and the free radicals in your body and plays a crucial role in the development and progression of NAFLD to NASH.

Vitamin E supplementation, when used in combination with other agents to treat NAFLD or NASH, has shown improvement in liver histology and biochemisty.

In one study, 90 children with NAFLD were given a calorie-restricted diet with exercise. One group was given 600 IU of Vitamin E along with 500 mg of ascorbic acid per day. The other group was given 600 IU of Vitamin E plus a placebo. After 24 months, there was a marked improvement in liver steatosis, hepatocyte ballooning, and inflammation in both groups. However, there was no difference between the addition of ascorbic acid or placebo.

The Downside Of Peanut Butter 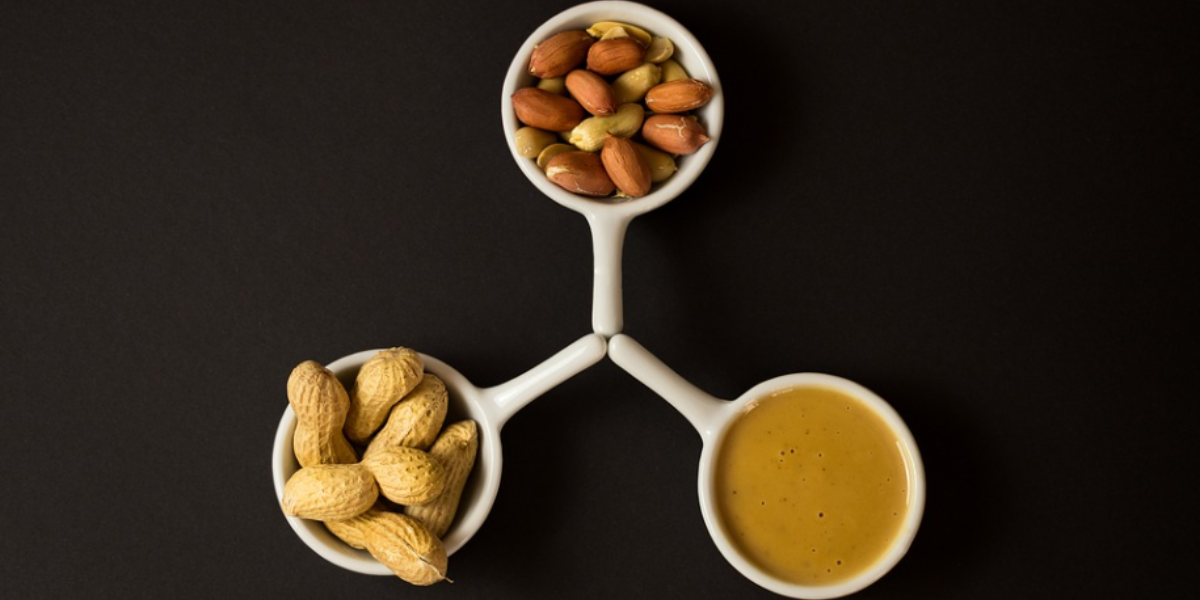 Although peanut butter offers significant health benefits, it can also have potentially negative effects, including:

Of all the probable harmful effects of eating peanut butter, the most serious is peanut allergy. When this happens, your system mistakenly identifies some of the proteins contained in peanuts as harmful.

According to the US Food & Drug Administration (FDA), peanuts belong to the top 8 major food allergens with the potential to cause severe and even fatal reactions. Therefore, if you have a peanut allergy, the most effective treatment is to completely avoid all peanut products.

Other Alternatives To Peanut Butter

If you don’t think peanut butter is for you, there are other healthy alternatives made out of tree nut butter or nut-free butter that are just as delicious but without the potential risks, such as: 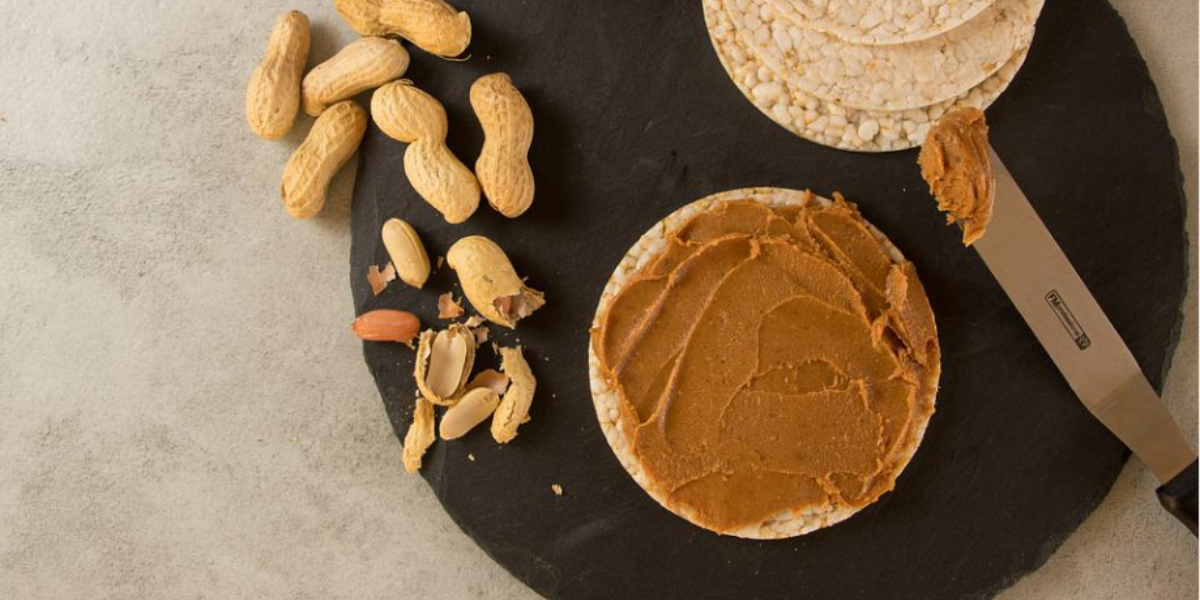 Just like most tree nut butters, peanut butter is basically unprocessed. However, many commercial brands tend to add hydrogenated fats, sugar, oils, and other ingredients which reduces their nutritional value. The best form of peanut butter is still the traditional organic peanut butter without additives.

Therefore, your best option is either to scrutinize the label of the container carefully before buying or make your own homemade peanut butter. Only then can you reap the full health benefits it offers. So is peanut butter good for fatty liver? It definitely is!

Is Oatmeal Good For Fatty Liver? – 3 Reasons Why It Is!

Is Oatmeal Good For Fatty Liver? – 3 Reasons Why It Is!