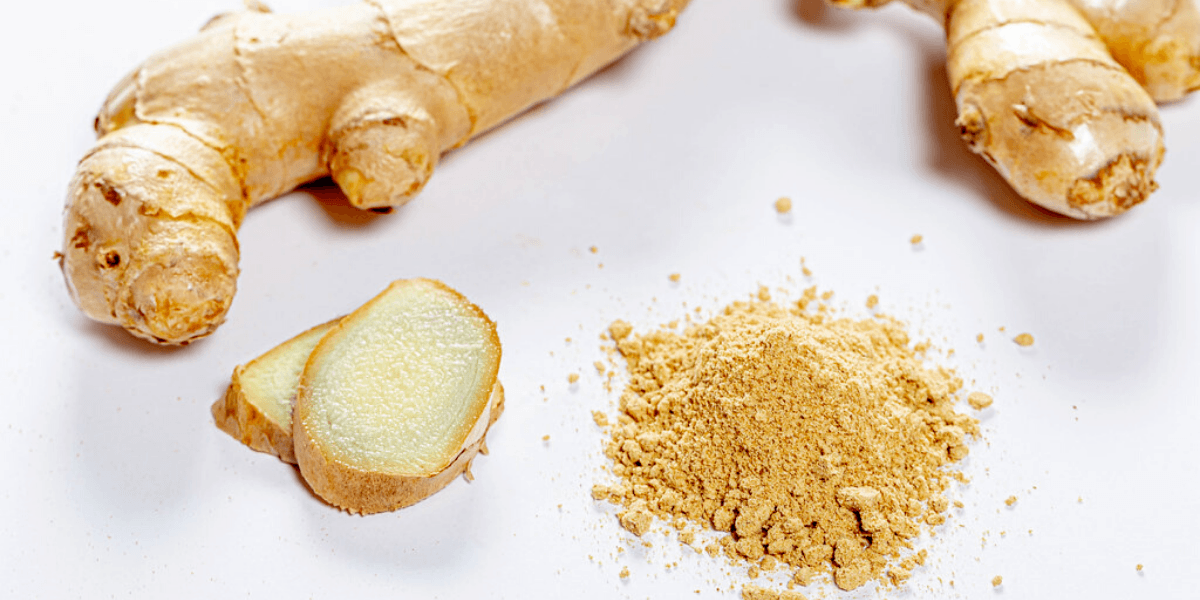 Can Ginger Cause Diarrhea? Yes, But Don’t Worry!

Ginger is a plant with fleshy rhizome, or more commonly known as ginger root or ginger. Its scientific name is Zingiber officinale and it belongs to the Zingiberaceae family, along with turmeric and cardamom. Can ginger cause diarrhea? Yes, but it might not be the only reason why. Don’t let it deter you from taking in ginger though.

Fun fact: Ginger is a part of the spice trade and ancient Greeks and Romans used it.

This crop is a popular spice known globally, and, it even has a consistent demand throughout history. It thrives in a warm climate.

Different forms of ginger are available in the market. Examples of such are: 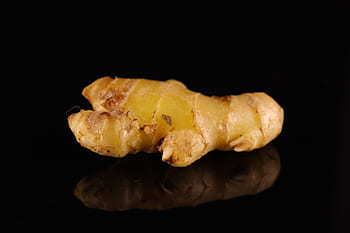 Nutrition-wise, there is not much that you can get from fresh ginger. A 10 gram serving of fresh ginger has the following:

But don’t let it stop you from grabbing that warm ginger tea.

The most notable component of ginger is Gingerol which is a bioactive compound.  It is responsible for the characteristic aroma and has anti-inflammatory and antioxidant effects.

In a systematic review of clinical trials, it showed that a daily dosage of 1,500 mg ginger divided throughout the day is helpful to relieve nausea.

In a different study, ginger showed small effects on muscle pain reduction caused by eccentric exercise. The result is that daily supplementation, regardless if the ginger is heat-treated or not, helped reduce muscle pain from different elbow exercises.

Other claimed health benefits of ginger include being a pain relief from osteoarthritis, menstrual pain, and rheumatoid arthritis. Ginger is also high in antioxidants and has anti-inflammatory effects. But, these claims have insufficient clinical trials in humans. 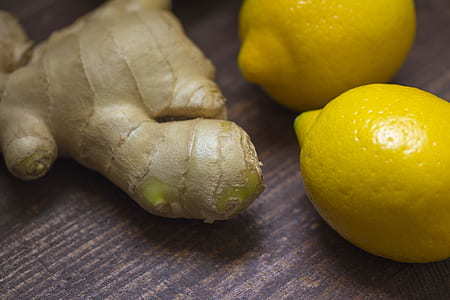 Ginger doesn’t have a standardized dose. Why? Because it has various forms as mentioned earlier. The mode of production and processing of the product may affect the nutrient content of the plant. Yet, a recommendation of 4 grams of ginger per day is given by the University of Maryland Medical Center.

But what about the gut?

The metabolites of ginger and ginger itself accumulate in the gut, so many studies focus on that area. Ginger as an antiemetic herbal treatment has been checked and reviewed repeatedly. Antiemetic means something that prevents vomiting.

Still, the effectivity of ginger and the mechanism on how it happens is under review. This is due to the contradicting results from different studies.

This property has been attributed to its ability to break up and then expel intestinal gas. Ginger was said to help speed up gastric emptying and may have beneficial effects on enzymes like trypsin and pancreatic lipase.

If you have loose bowel movements and go to poop more than three times in a day, that’s diarrhea. To top it off, the stool should be soft, watery and it is usually accompanied by a rumbling stomach.

Check the following for some usual causes of diarrhea:

Can ginger cause diarrhea?

The active components in ginger can help stimulate the gastrointestinal tract. This stimulation causes a faster passage of food and eventually, stool. This is beneficial to c, or if you already have constipation, it may help alleviate the symptoms.

Other side effects may occur, like heartburn, irritation in the mouth or throat, or burping. Ginger is one of the substances generally considered safe by the Food and Drug Administration (FDA).  Although, ginger is mostly considered as a flavoring agent instead of as alternative medicine or as a food supplement.

There is another effect of ginger that may cause caution. It is its interaction with anticoagulant medications.

These are medicines that slow down the blood clotting process in the body. Ginger may slow down blood clotting. Taking it along with ginger may extend the effect or cause bruising and/or bleeding.

Some anticoagulant/antiplatelet drugs that may interact with ginger include:

It is better to consult with your doctor to adjust the dosage of your medication if you want to include ginger in your diet. That or if you see it as alternative medicine.

Ginger is also known to contain oxalate, so if you have a history of oxalate-induced kidney stones, you should be cautious when taking ginger. 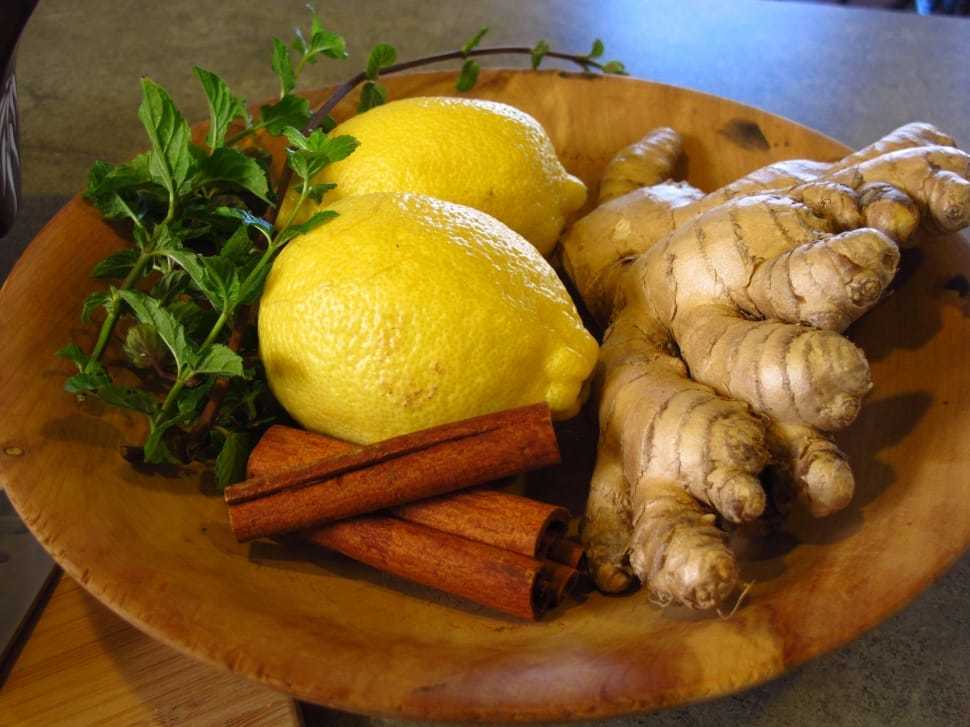 Ginger is so popular that it is available in different forms in the market. Even if ginger tea is already available, you can also make your own!

Wash and slice some fresh ginger and then let it steep in hot water. You can also add some drops of honey or sliced lemon or orange to add some zest to it.

Some English pubs offer ground ginger so people can sprinkle it on their beer.

Another fun thing that you can try is making a gingerbread!

Ginger is a famous flavoring agent known for its use as alternative medicine in Asia. Different researches indicate the contribution of ginger to improving relief from nausea, digestive health, and anti-inflammatory effect.

Can ginger cause diarrhea? Yes, since it helps stimulate the gut area. These health benefits, as well as the side effects on the human body, require more research to be conclusive.

Remember that there is no single superfood for the human body. Nothing beats a balanced diet, a healthy lifestyle, and taking everything in moderation.