Almonds are crunchy, delicious nuts that are great for snacks and have many culinary uses. Sold either raw or roasted, they make welcome additions to trail mixes, salads, and other dishes. Almond is the main ingredient for almond milk which is a lacto-free drink and is also used to make butter, flour, or a confection known as marzipan.

Almonds fit well into most diets when consumed in small quantities. However, some side effects may occur when too many almonds are eaten. Do almonds cause constipation? The results are interesting and quite contradictory! 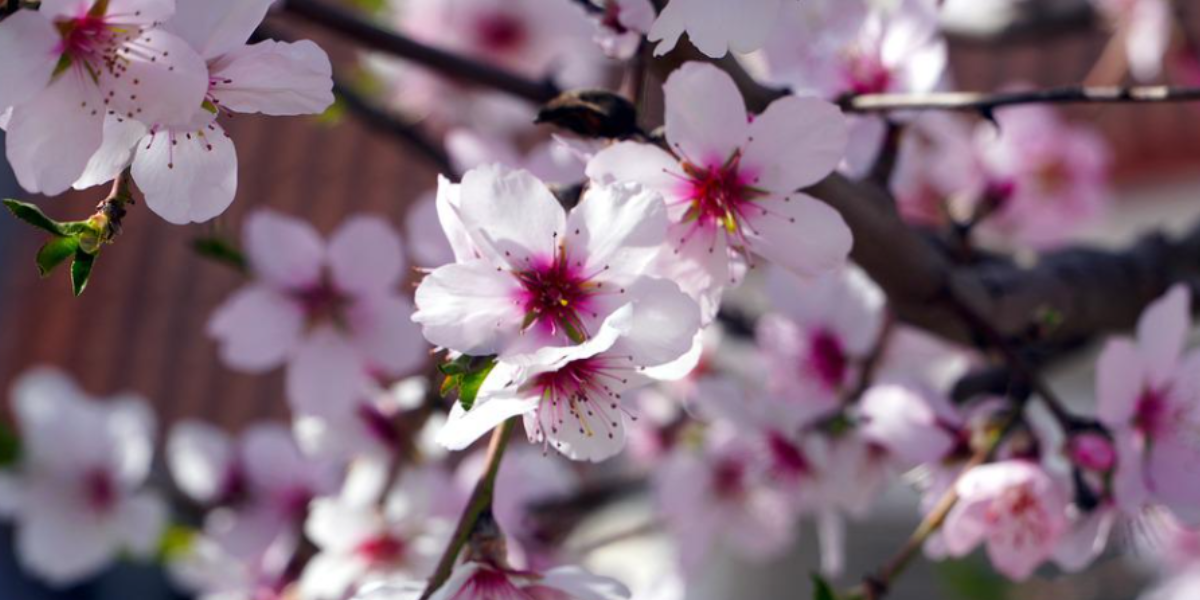 Almond (Prunus dulcis) is a type of tree of the rose family that has edible seeds. They produce fragrant, light pink to white flowers with five petals from January to April. Almonds are totally reliant on bees for pollination so growers have to rent bees to pollinate the trees which is an additional expense for them.

The origins of almonds were first traced to Western Asia and China. Almonds were one of the first domesticated trees because their cultivated versions made their appearance from as early as 3000 to 2000 BCE in Jordan. References to the almond have been seen in the Bible and Greek Mythology, and traces of it have been found in the pharaoh Tutankhamun’s tomb from 1325 BCE in Egypt.

There are 2 main types of almonds: sweet almonds and bitter almonds. Bitter almonds are naturally toxic because they contain large amounts of cyanide. Ancient people probably roasted these wild almonds to remove all traces of toxicity. Sweet almonds, which mutated from bitter almonds, have a delicious taste and contain no cyanide so they are safe to eat raw.

Later on, explorers brought almonds to the Mediterranean via the ‘Silk Road’ in China where they particularly flourished in Spain, Italy, and Greece and spread to other regions. Nowadays, there are over 30 almond varieties found worldwide, the majority of which are grown in the state of California which accounts for 80% of the world’s supply. 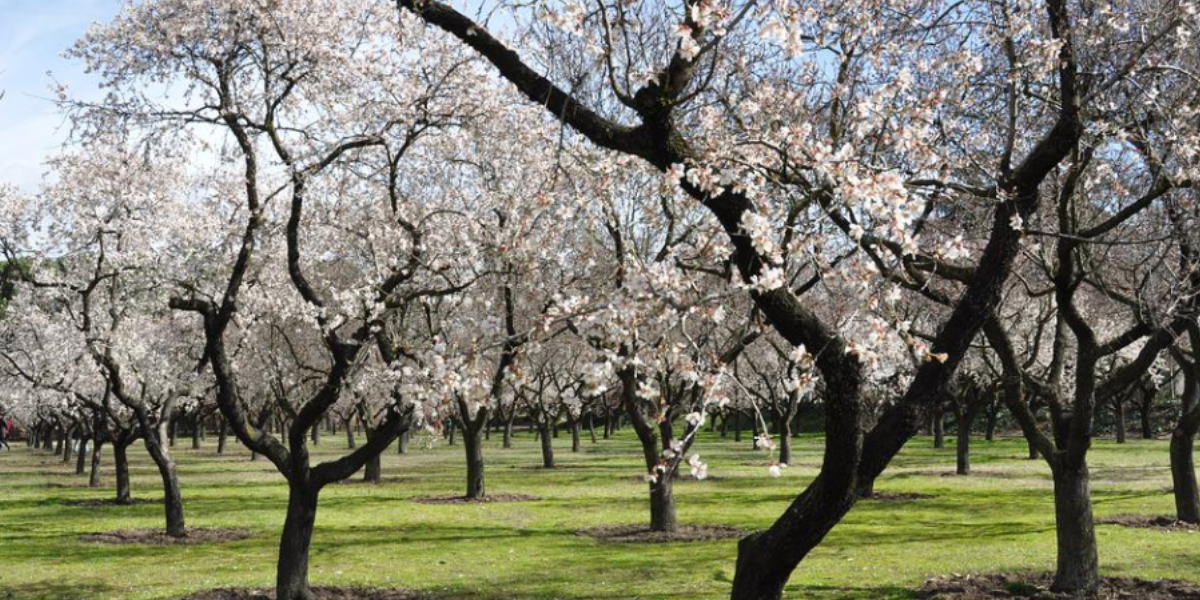 Almonds are a great source of nutrients as, among the tree nuts, they have the highest content in protein, calcium, fiber, vitamin E, niacin, and riboflavin. An ounce of almonds contains 13 grams of good unsaturated fat and is always cholesterol-free.

Almonds also contain many health benefits, some of which include:

Do Almonds Cause Constipation? But then again, too much of a good thing can also be harmful, as you will find out further on in this article. Do almonds cause constipation? Yes, it does, and the primary reason is that almonds are rich in fiber.

Fiber is a non-digestible carbohydrate contained in foods that is essential to regular, solid bowel movements because it stays basically intact for its journey through your body. It is known as ‘roughage’ and adds bulk to the stool and encourages fermentation and gas formation. Due to this, excessive fiber intake can affect the normal workings of the digestive system and result in constipation, diarrhea, or other GI disturbances.

A recent review discovered that, although fiber was able to increase the frequency of bowel movements, it did not help improve other symptoms of constipation such as stool consistency, stomach pain, gas, and bloating.

In addition, a study done in 2012 analyzed the effects of making changes to the dietary fiber intake of 63 individuals who were undergoing gut issues like constipation, stomach pain, and bloating. Results revealed that those who had their fiber intake reduced experienced decreased symptoms compared to those whose fiber intake remained the same. 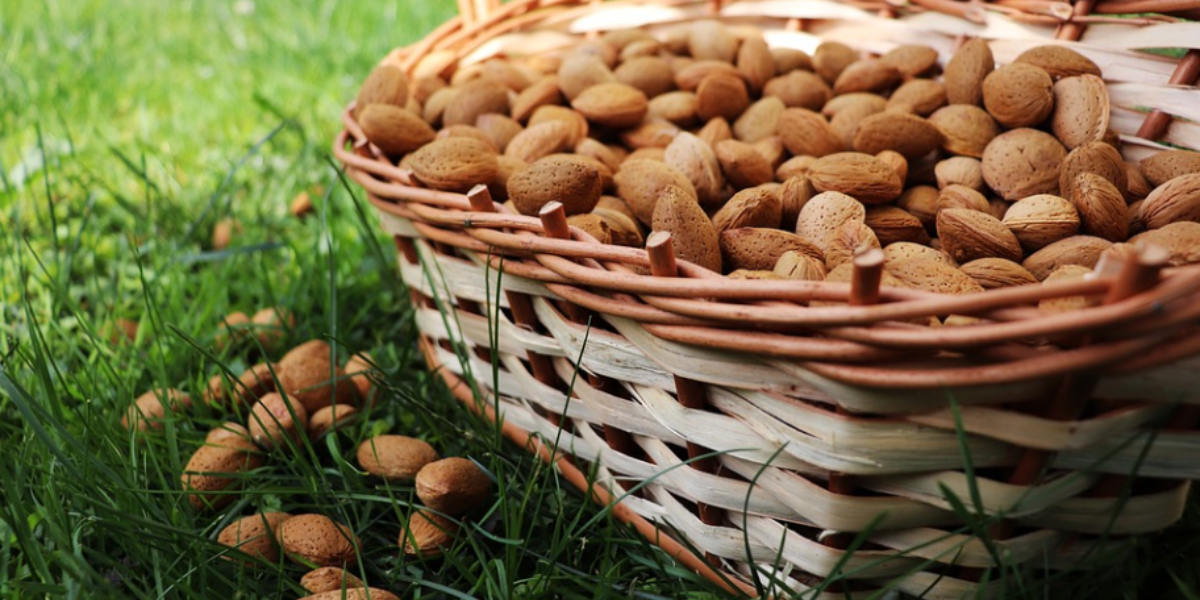 Almonds are high in fiber. An ounce of almond (one serving or 1/4 cup), which is equivalent to around 23 kernels, has approximately 3.3 grams of fiber, or about 14% of the dietary fiber you need per day. According to the Institute of Medicine, the recommended daily fiber intake is 25 grams for women and 38 grams for men. Unfortunately, most people only eat between 12 to 18 grams of fiber per day which is less than half of this amount.

However, consuming too many almonds can also make you constipated and bloated, especially if your body is not used to processing large amounts of fiber. These gastrointestinal discomforts can occur if you take in more than 70 grams of fiber a day and will worsen if you do not drink a lot of water. You can relieve the symptoms by exercising, increasing fluid intake, and making changes to your diet.

Another thing to consider is that almonds have high amounts of monounsaturated fats. According to the published results of a December 2018 study, high consumption of monounsaturated fats can adversely affect the gut microbiota and cause unhealthy metabolic conditions. Often, these can result in constipation. 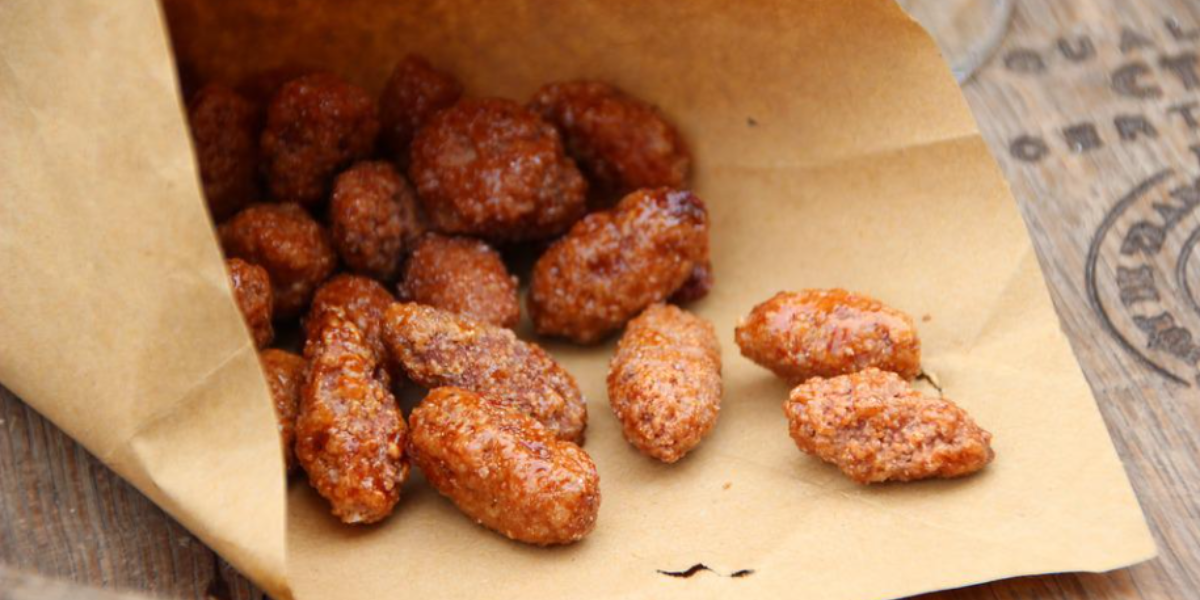 On the other hand, almond is also known for being a natural laxative and is effective in treating constipation. Here are some of the reasons why:

Almonds are natural laxatives and contain more than 14 grams of insoluble fiber per cup. Aside from nuts, insoluble fiber may also be found in beans, berries, whole grains, bran, cereals, and vegetables like cauliflowers, carrots, and potatoes, among others.

Almond is rich in magnesium, an electrolyte that is necessary for various body functions. One ounce of roasted almonds has about 80 milligrams of magnesium which is equivalent to 20% of the recommended daily intake.

Magnesium acts like an osmotic laxative as it draws water into the intestines. The increase in water triggers bowel motility and softens stool, making them easier to pass. It is also important to drink lots of fluids when ingesting magnesium to improve efficiency and decrease the possibility of developing cramps and gas.

Other Side Effects Of Eating Almonds 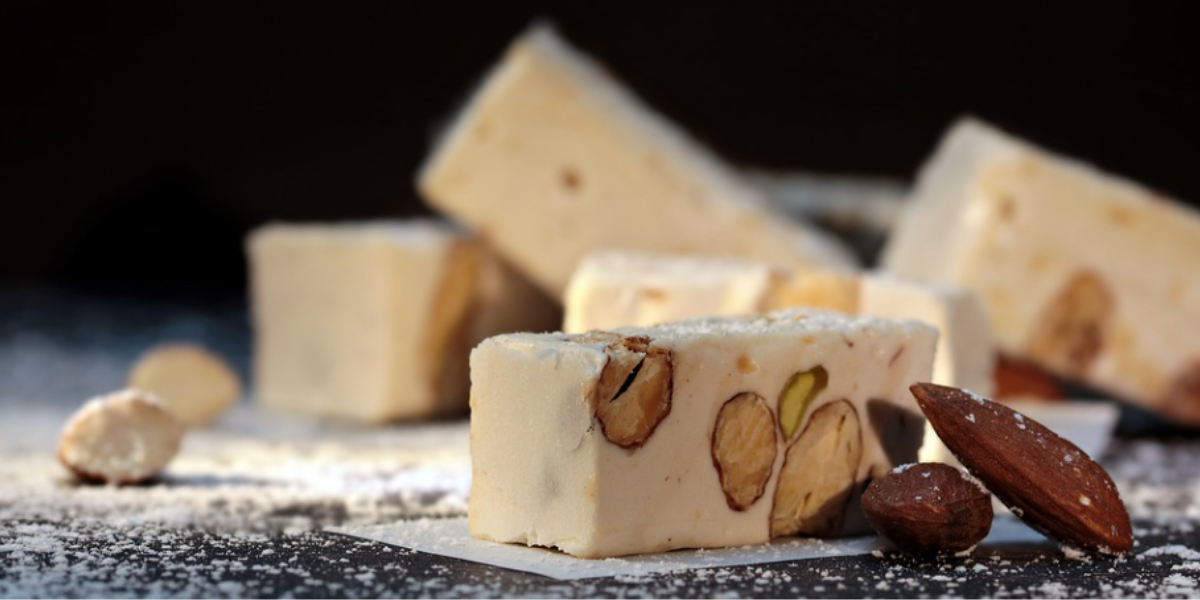 Experts recommend consuming only about 25 grams of almonds per day which is equivalent to 1/4 cup or about 24 nuts. Eating a lot more than this can  adversely affect your body such as:

Constipation is one of the digestive issues that can come about from eating too many almonds. It occurs when stool moves through the large intestines too slowly. The fluid part of the stool is absorbed back into your body so that whatever remains become hard, dry, and difficult to pass.

Constipation can be caused by dietary changes, lack of exercise, low fluid intake, medications or supplements, and disease. The food you eat can cause you to experience digestive issues. Do almonds cause constipation? Apparently, eating almonds can be both good and bad for constipation.