Cannabidiol, more popularly known as CBD, is one of the various cannabinoids which are substances found in the cannabis or Cannabis sativa plant of the Cannabaceae family. It is contained in various products for sale like food, beverages, bath soaks, and dietary supplements. CBD is available in several forms such as oils, capsules, gummies, tinctures, and sprays.

Around the world, millions of people use CBD and other types of cannabis for therapeutic purposes. CBD oil, in particular, has been lauded as a ‘miracle drug’ because it has been helpful in the treatment of a variety of health problems. But is using CBD oil for constipation effective? Let’s check it out. 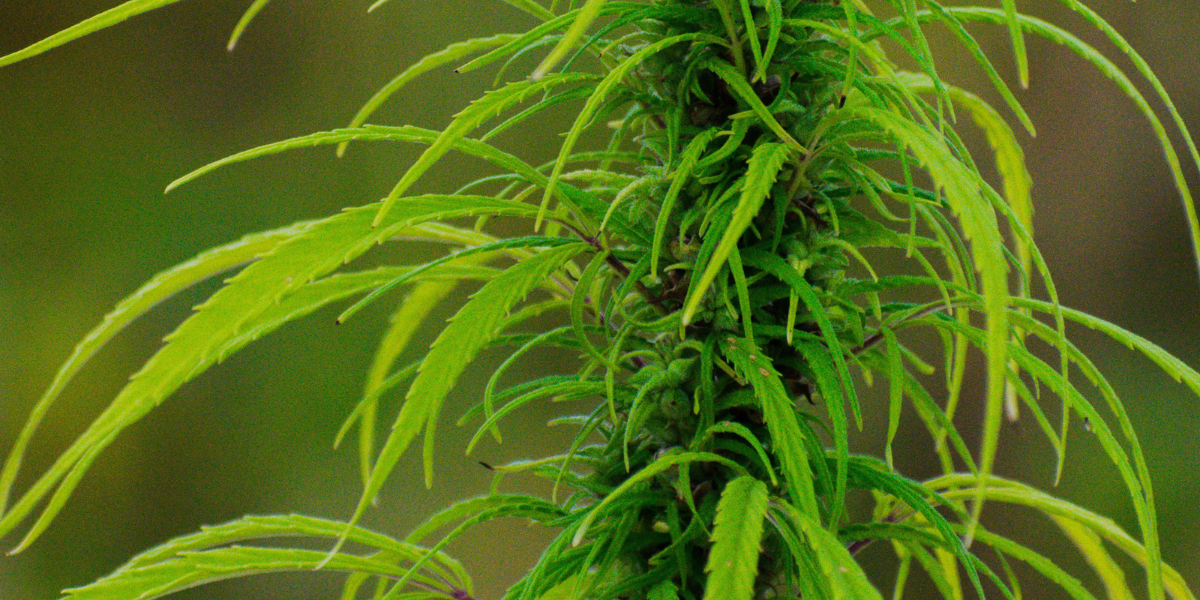 The cannabis plant made its first appearance around 5000 BCE in China when its oil and seeds were utilized as a food source. When the ancient Chinese began to notice its beneficial effects, they started to document their findings when using the cannabis plant for medicinal purposes and their earliest records date back to 2737 BCE.

Emperor Shen Neng began to drink cannabis-infused tea because he believed that it made his body function more smoothly. The tea was also used to treat malaria, gout, and rheumatism. This practice is best outlined in the Chinese Book of Documents by Shu King which was written back in 2300 BCE.

Although cannabis continued to be used, interest in the plant began to resurface in 1940 when a chemist from Harvard named Roger Adams successfully obtained the first cannabinoid known as Cannabidiol (CBD) from cannabis. Later on, in 1963, Dr. Raphael Mechoulam who was known as the “godfather of cannabis research” was able to outline the chemical structure of CBD. He was also the first one to perform experiments on CBD oil. 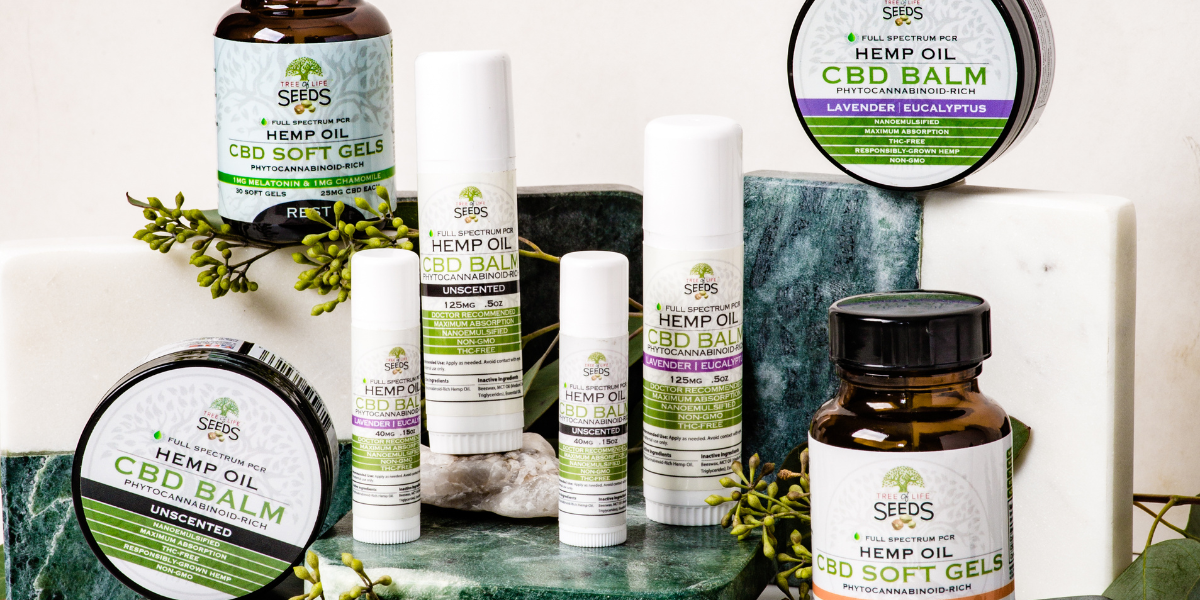 CBD oil is created by removing CBD from the cannabis plant and diluting it with a carrier oil such as coconut oil or hemp seed oil. There are several ways of using CBD oil and some of them include: 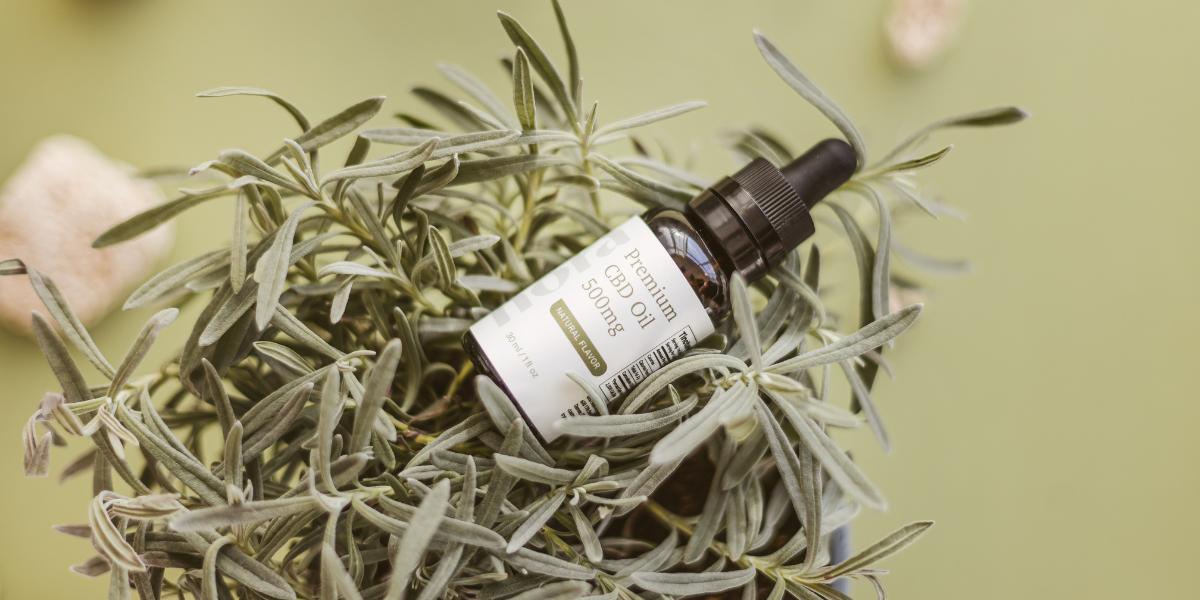 Basically, CBD does not have the psychoactive effects that THC, another cannabinoid, has so its usage will not give you the characteristic ‘high’ that the latter causes. Although they have some similarities when used for therapeutic purposes, CBD is typically used in the treatment of:

However, if you’re planning to use CBD, it is best to familiarize yourself with local laws before acquiring the substance. CBD is only approved for medical or recreational use in selected states but is still considered a federally illegal substance. This means that using or prescribing medical cannabis is illegal in any state that does not have a law specifically allowing it. 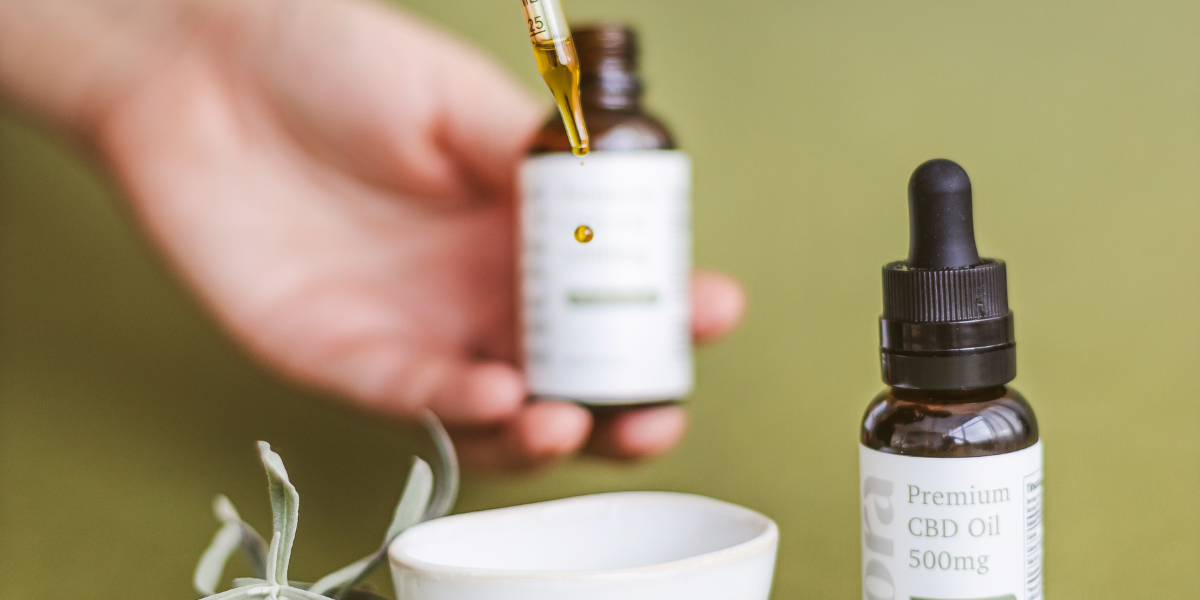 When ingested, Cannabidiol helps the body maintain optimal function. Of course, this includes the digestive system and corresponding organs as well.

In fact, CBD oil has been found to be an effective treatment for digestive issues. So is it effective to use CBD oil for constipation? Here are some reasons why it is:

Gut inflammation is one of the main causes of digestive problems such as irritable bowel syndrome (IBS). Some of the symptoms of IBS are constipation and abdominal pain.

CBD is famous for its anti-inflammatory properties. By regulating the activity of the endocannabinoid system, CBD can help reduce inflammation of the gut, relieve stomach pain, and maintain regular bowel movements. Moreover, it also serves as a preventative supplement.

CBD’s calming properties are probably its most popular effect and the reason why it is widely used. CBD oil can help reduce anxiety and stress which are two of the common causes of digestive issues such as diarrhea and constipation.

In a 2017 clinical trial published in The Brazilian Journal of Psychiatry, researchers from the University of Sao Paolo in Brazil and Hebrew University in Israel simulated a public speaking test to gauge the anxiety levels of 57 male volunteers. The participants were given a placebo or either 150 milligrams, 300 milligrams, or 600 milligrams of CBD before they were made to give a speech.

According to the leading gastroenterologist from Northwestern Medicine, John E. Pandolfino, MD, “Constipation, which occurs in the colon, is one of the most important motility disorders.” It usually involves having decreased frequency of bowel movement by as little as 3 times per week.

Due to its calming and antioxidant properties, CBD helps improve intestinal motility caused by the inflammation of the lining of the intestinal walls. As mentioned earlier, it also regulates the endocannabinoid system which keeps the body in homeostasis. Simply put, CBD may help increase and regularize bowel movements.

Although generally safe to use, CBD oil does have some side effects such as diarrhea, dry mouth, drowsiness, fatigue, and reduced appetite. Fortunately, these side effects are not serious and CBD cannot be fatal when properly taken. 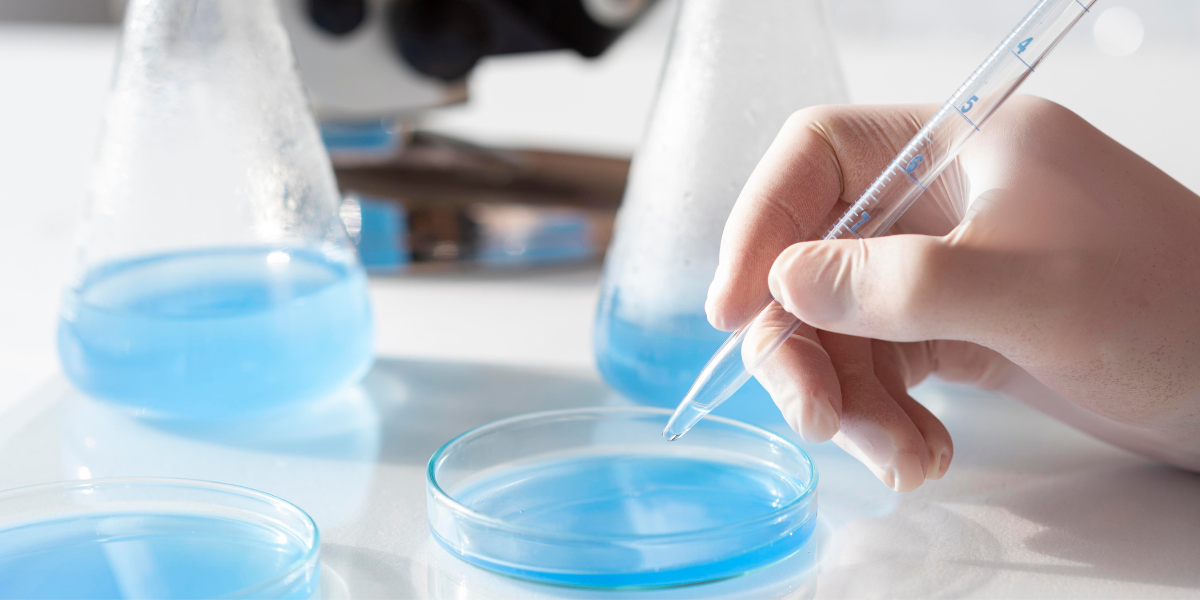 On the other hand, the fact that CBD oil affects gut motility can go extreme ways. The abnormal gut contractions may cause diarrhea, constipation, or a combination of both. It also leads to painful abdominal cramping and bloating.

Normally, CBD only slightly inhibits gut motility. But when the intestinal movements become abnormal, CBD begins to exhibit a modulatory effect to help normalize gut motility related to either constipation or diarrhea. 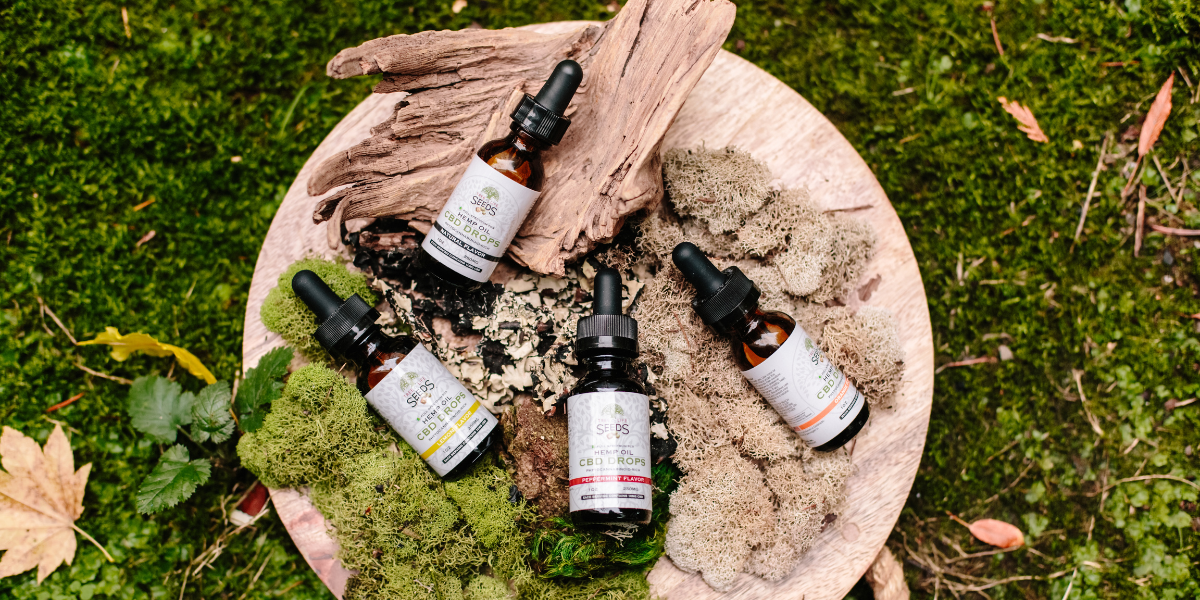 On the other hand, new research indicates that CBD has the potential to cause adverse effects such as: 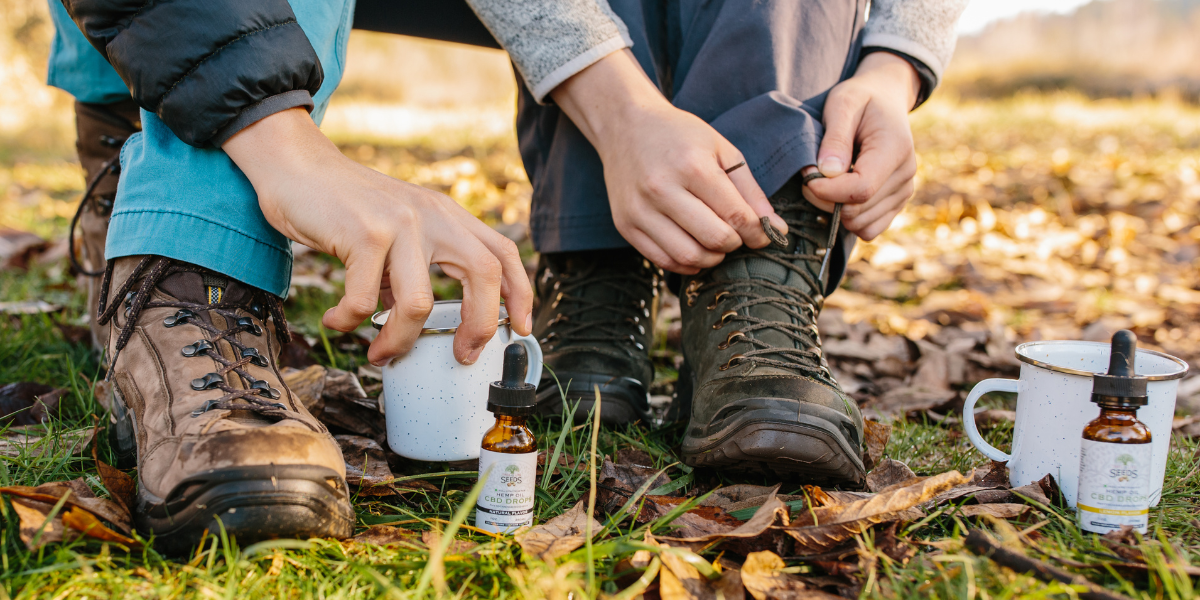 Making some lifestyle changes can also help in dealing with gastrointestinal problems like constipation, and these include:

These recommendations are all quite easy to follow but when you continue experiencing symptoms of constipation, it may be time to turn to CBD oil. Nevertheless, it is important to consult with your doctor before taking CBD products as they may cause significant side effects. However, for some people, the benefits of using CBD oil far outweigh the downside. Is using CBD for constipation effective? The answer is yes, to a certain degree.