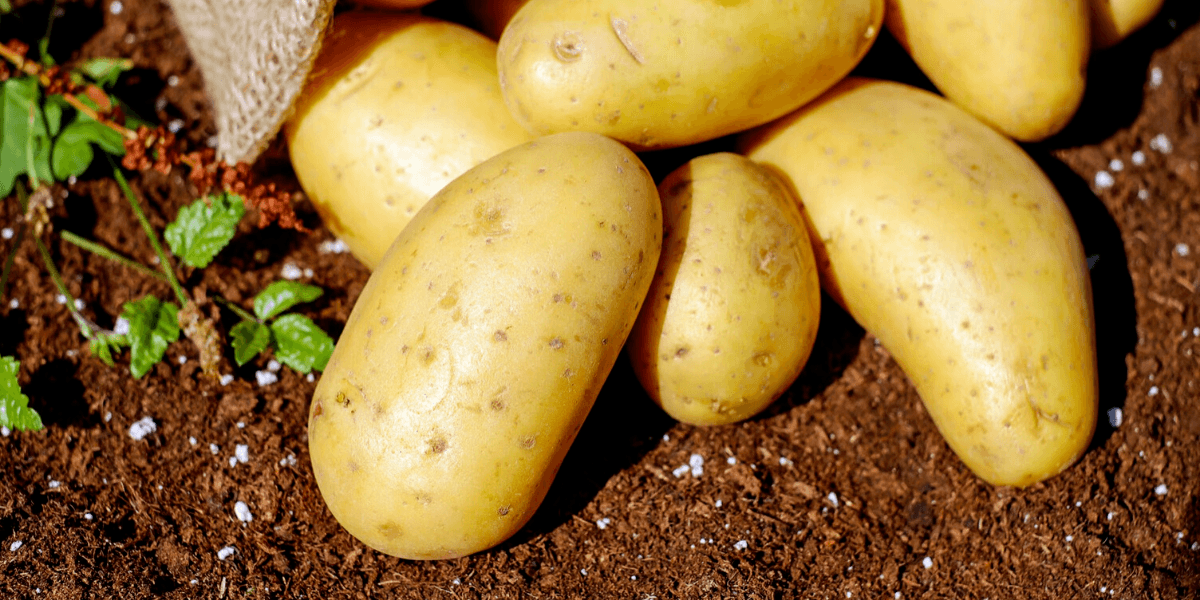 The famous potato is a household staple that everybody loves. The simple potato is one of the most produced food crops and it is a very versatile ingredient. It is good for the body as well as the gut, but do potatoes cause gas? Yes, it does, so let us learn more about it here.

There are different cooking procedures for this versatile ingredient, but what are they?

Potatoes are starchy tubers with the scientific name of Solanum tuberosum. It is thought to be domesticated by indigenous peoples of the Americas. And now, it is the fourth-largest produced food crop in the world.

Fun Fact: There are now over 1,000 different types of potatoes in the world. 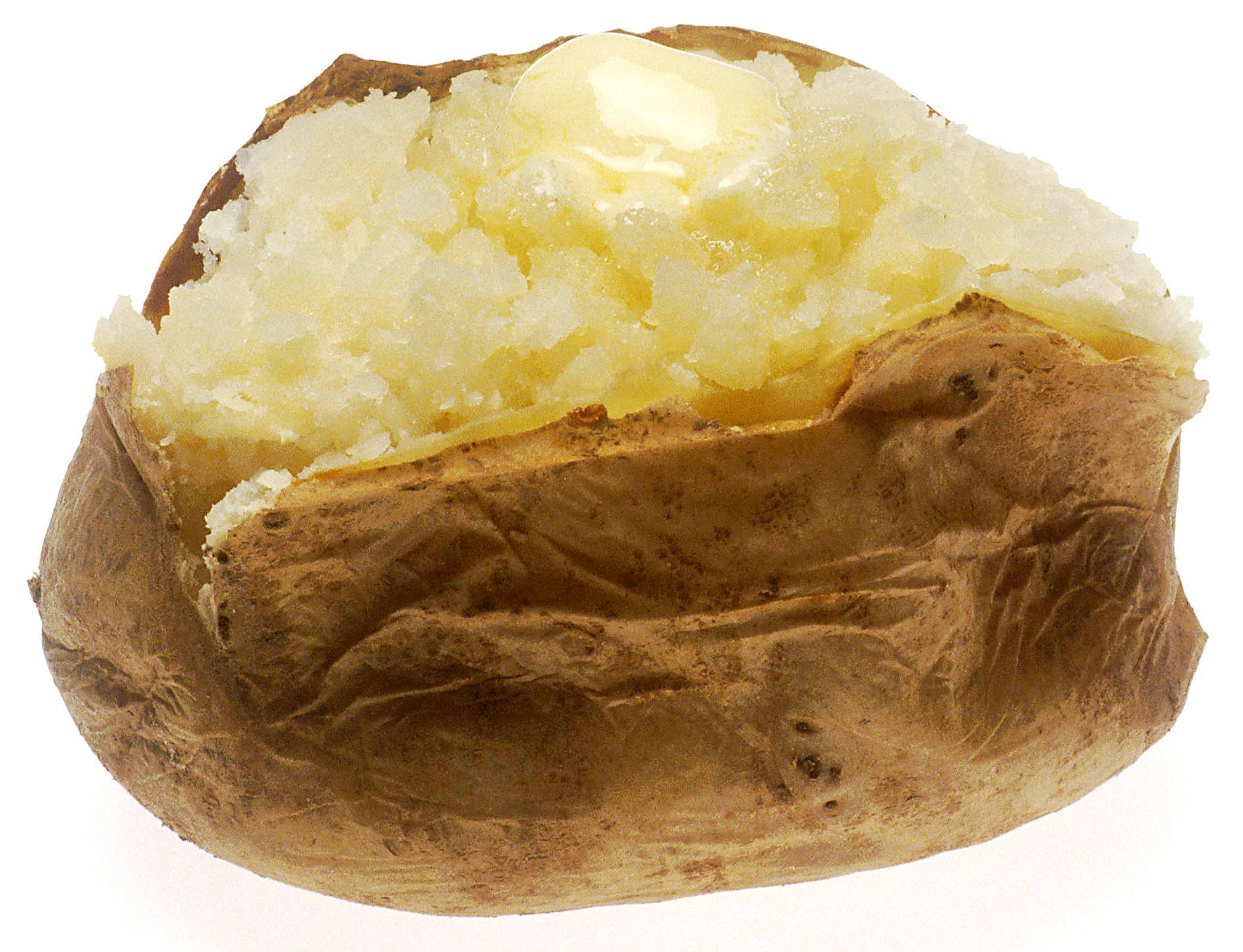 Potatoes are great sources of carbohydrates, but they also contain protein, fiber, and other nutrients. Among the commonly consumed proteins in the world like wheat and rice, potatoes contain the least amount of protein. It usually ranges from 1.0 – 1.5% of the fresh potato weight or 8-9% of its dry weight.

Besides carbohydrates, or starch, of your potato, you also get the following nutrients:

Take note that most of the vitamins and minerals are found in the skin. So if you want the best from your potato, it is better if you cook it with the skin on.

Having gas in the gut is a normal occurrence and the quantity of gas produced depends on the individual. Passing gas is normal even if it can sometimes be embarrassing.

There are two sources of gas in the gut, namely:

The gas from swallowed air is natural when you chew food. On the other hand, the air produced during digestion is not something to fear. It happens normally during the fermentation process by the local microbiome. The quality and quantity of the gas depend on the type of bacteria present in the colon.

So, do potatoes cause gas?

Yes, some foods are more prone to causing gas than others. One being the potato. The reason for this is that the starch in the potatoes produces gas when it is digested in the large intestine. Another reason is the presence of fiber in potatoes, and finally, the allergic reaction of the person to the potato. 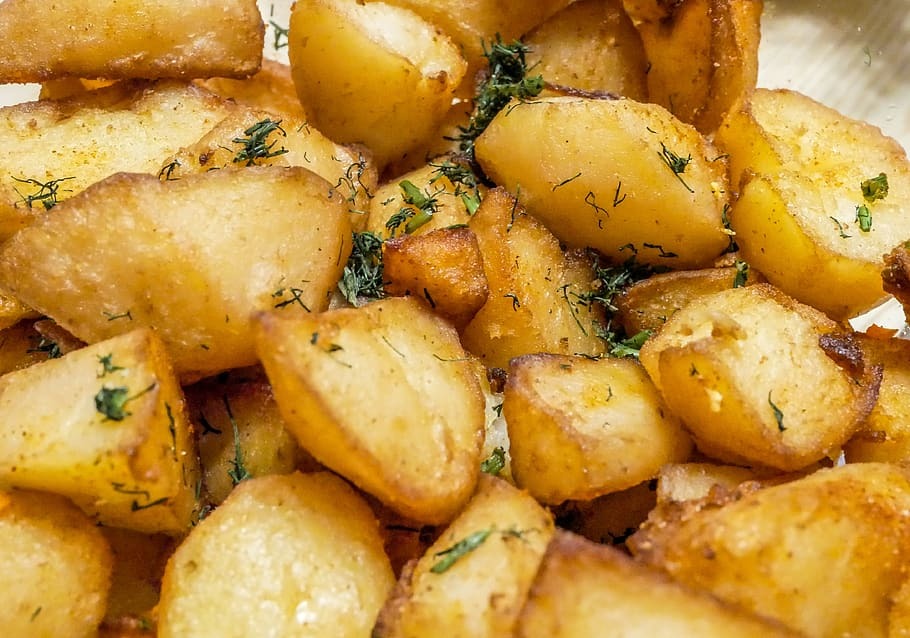 Potatoes are loaded with starch. That white fluffy substance that we all grew to love are carbohydrates without much fat. For every 100 grams of boiled potato cooked in skin, you get 20.13 grams of carbohydrates.

The carbohydrates from potatoes may affect the glycemic index, an important metric for diabetics. The glycemic index measures the rise of blood sugar in the body after a meal. It is because the type of starch in the potato is easily digestible.

What’s interesting is that by cooling the potato, it lessens the effect of the carbohydrates on the blood sugar level. The GI is then reduced by 25-26%.

When broken down in the large intestine, the starches in the potatoes produce gas. This is the most likely reason why potatoes cause gas.

Even if it is a vegetable, potatoes don’t have much fiber content. The skin contains most of the dietary fiber of the potato and for a 100-gram boiled potato with skin, it amounts to 1.8 grams. This translates to 1-2% of the potato, and if you dry up the skins, it consists of 50% fiber.

The fibers in the potato are mostly insoluble fibers and some resistant starch. Pectin, cellulose, and hemicelluloses are the main fibers for potatoes.

Resistant starch is the type of fiber that the local gut bacteria love. The gut microbiome feeds on these in addition to helping improve gut health.

This fermentation process produces gas as a natural byproduct. The speed and quantity of gas produced depend on the local gut bacteria. But, you can try to improve the symptoms by gradually increasing the amount of fiber consumed.

Food allergy is a common condition and it varies from person to person. It is a harmful reaction of the body, or an immune reaction, to certain proteins of the food. The main protein of the potato is patatin, and even if it is rare to have an allergic reaction to it, it still happens. There is the phenomenon of allergic cross-reactivity wherein latex sensitivity results in an allergic reaction to patatin as well.

Some allergic reactions start immediately by simply touching or peeling potatoes. For some, they have to eat potatoes before the allergic reaction happens. Here are some symptoms of potato allergy or intolerance manifested in the gut: 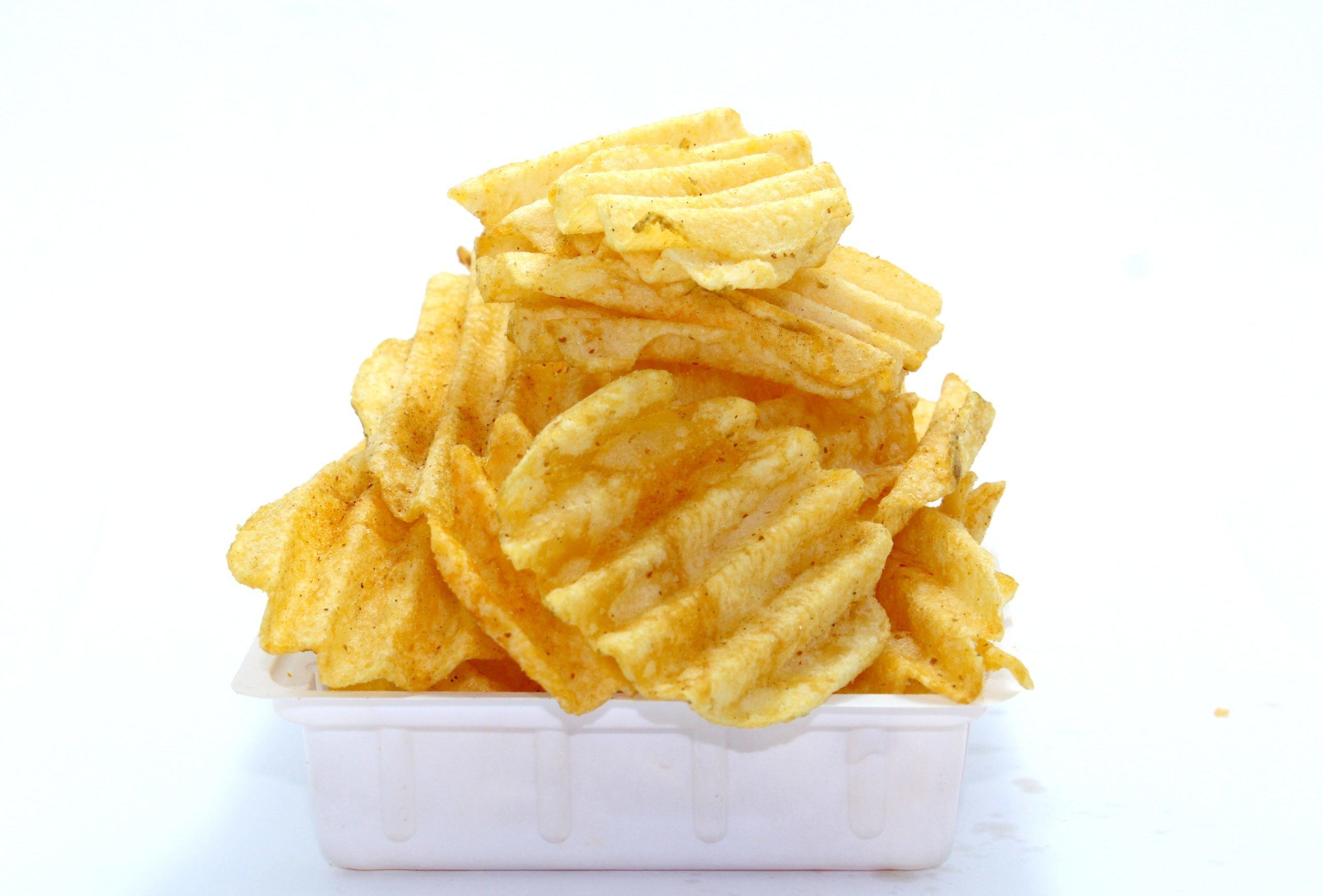 Potato is undoubtedly delicious and it feels like you can eat it forever, but did you know that potatoes may have toxins too?

Reports of glycoalkaloid poisoning have been reported not only in animals but also in humans. Worry not, because only trace amounts are available and you have to eat kilos of potatoes with skin in a day before it gets lethal.

Still, some potatoes are rich in glycoalkaloids and it leaves a bitter taste and burning sensation in the mouth. If you have encountered this potato, it is best to dispose of it immediately.

How to Treat Gas

A simple solution for problems with gas is to change your diet. Start with reducing the consumption of certain food that are fermentable like broccoli, Brussel sprouts, and cabbage. Also, reduce the artificial sweeteners and food that you are intolerant to.

You don’t have to avoid any food (unless you’re allergic or intolerant), but to adjust your diet depending on your needs. You’ll have to talk to a professional for them to create a diet plan for your gassy problem.

So, do potatoes cause gas? Yes, it does, but it’s not a reason to avoid them altogether. Remember that moderation is the key to a healthy life, and no matter how tempting your baked potato is, it’s not a good reason to binge eat it.

What is your favorite potato dish?