Flaxseed is considered to be a ‘functional food’ because regular consumption of it can improve health. Its mild, nutty flavor and crunchy consistency enhance the taste and texture of a wide variety of food. It can be mixed with yogurt, sprinkled into smoothies, or added to cereal for extra fiber and flavor.

Flaxseed or flaxseed products can be found in bread, cereals, muffins, meat extenders, and granola bars. It is also used as a dietary supplement and marketed in the form of powder, oils, seeds, capsules, tablets, and flour.  However, there are rare cases when ingestion of flaxseed can cause digestive discomfort. What are the symptoms of flaxseed intolerance? Let’s find out! 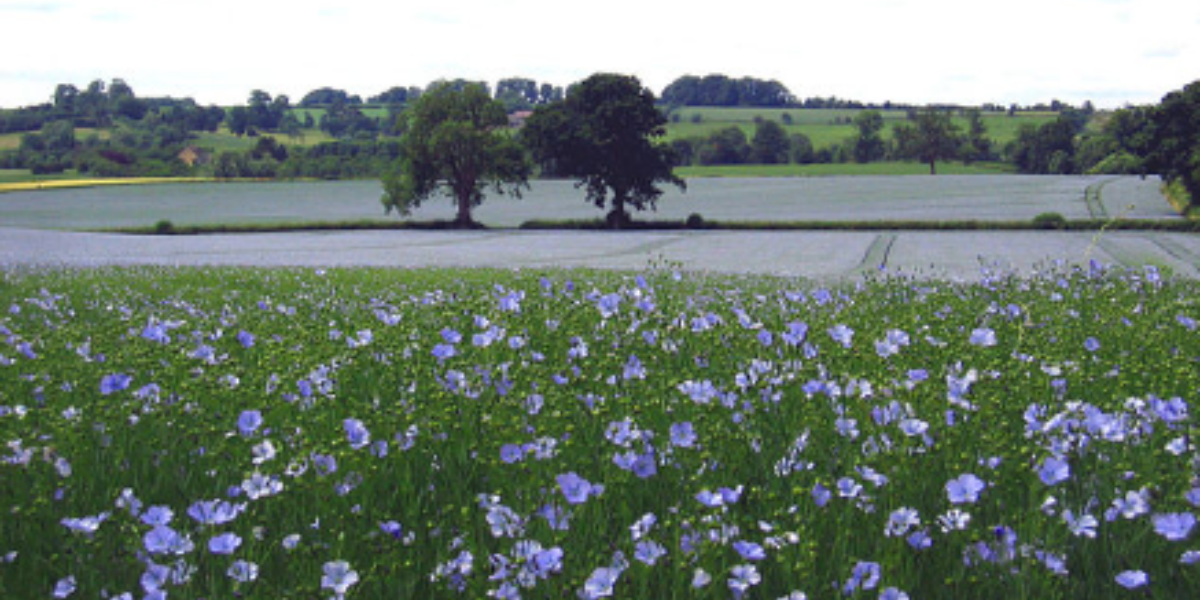 Flaxseed is derived from the flax plant with 5-petal blue flowers known as Linum usitatissimum which originated in the eastern Mediterranean region up to India. The crop is edible but can also be used as a source material for fiber. Later on, the plant was grown in many places, including Asia, South America, Europe, and the United States.

Flax is one of the first cultivated plants in history with the earliest documented records tracing flaxseed use back to 9000-8000 B.C in Turkey, Jordan, Iran, and Syria. Flax was the main agricultural crop grown aside from the foodstuffs. The Greeks and Romans used it for food, medicine, and fiber while ancient Egyptians used flaxseed oil to embalm and wrap mummies!

Later on, Flax was grown worldwide and started to be commercially processed around 1750 until the cotton gin became popular and the industry began to decline. Nowadays, the largest producer of flaxseed is Canada with an estimated 40% of world production. 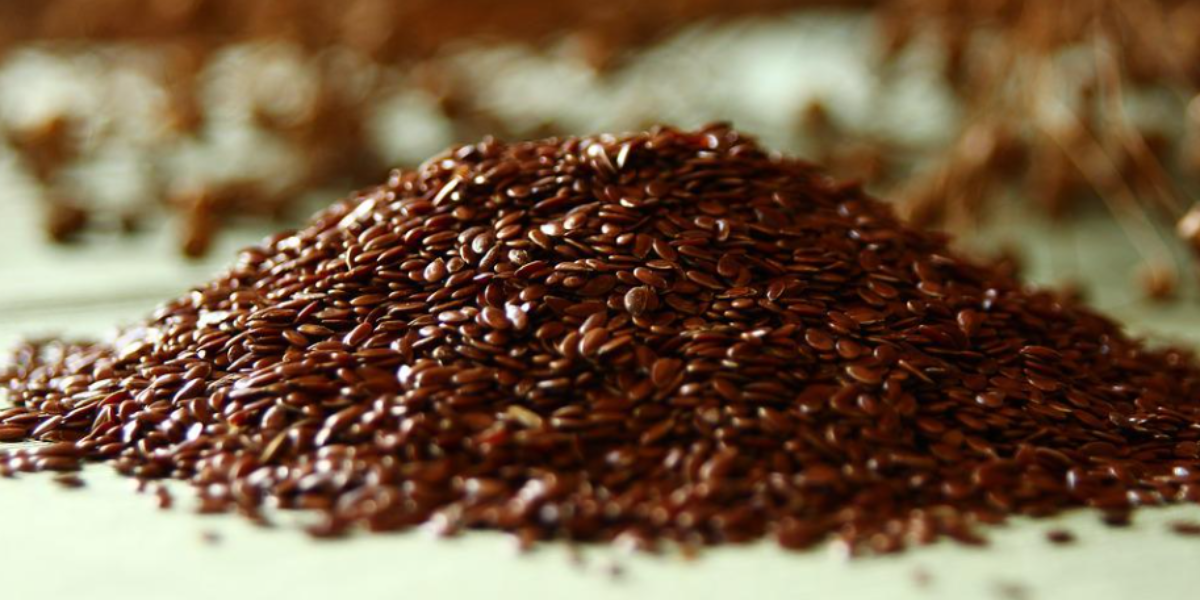 Flaxseed is rich in nutrients like protein, fiber, lignans, antioxidants, and polyunsaturated fatty acids such as omega-3 or alpha-linolenic acid (ALA). According to the University of Maryland Medical Center, their research showed that these nutrients help prevent, manage, or reduce the risk of chronic diseases.

The recommended amount of flaxseed to consume is 1 to 2 tablespoons of ground flaxseeds or 1 tablespoon of flaxseed oil per day to reach the required levels of ALA. This amount is also enough for you to fully reap the health benefits of flaxseed such as:

In addition, flaxseed is an excellent source of vitamins and minerals like copper, thiamine, molybdenum, phosphorus, and magnesium that are essential to the normal functioning of the digestive, immune, cardiac, and nervous systems. 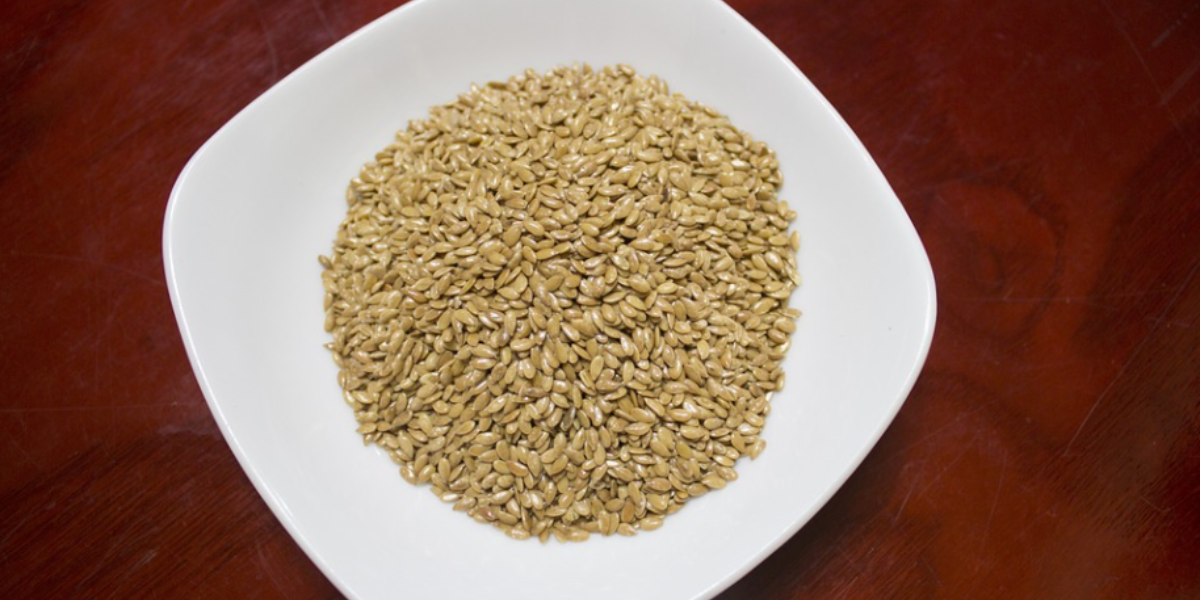 Unfortunately, such beneficial food also has its downside to it. Although quite rare, some people manifest sensitivity to flaxseed. Here are some of the symptoms of flaxseed intolerance which mostly involve the gastrointestinal system:

One tablespoon of flaxseed is equivalent to 3.3 grams of total fiber. Flaxseed is rich in fiber and, although it helps in removing waste from your body, excessive fiber intake can cause gastrointestinal problems such as abdominal pain or cramps, especially when you don’t normally eat much fiber.

When you have a food intolerance or ate too much too quickly, gas and digestive contents tend to accumulate. This results in a bloated stomach and excessive flatulence. You can relieve these symptoms by chewing your food thoroughly, eating slowly, having smaller more frequent meals, or totally avoiding the offending food.

Flaxseed contains soluble fiber that triggers bowel movement. This type of fiber softens and adds bulk to stool which can make you poop more or even develop diarrhea when consumed excessively.

The large amounts of dietary fiber contained in flaxseed can cause fiber overload when you eat too many of these seeds. An overabundance of fiber with insufficient water intake can clog your stomach and intestines and lead to constipation.

If you have already decreased your intake of flaxseeds yet continue to experience nausea, vomiting, and other gastrointestinal discomforts, you may be suffering from mild food allergies.

However, you may have a serious allergy to flaxseed when you experience the following symptoms:

When any of these occur, then it is time to consult your doctor or seek emergency medical intervention as they can become life-threatening. Food intolerance generally involves the digestive system while food allergy involves the immune system.

Other Side Effects Of Flaxseed

Aside from the symptoms of intolerance, there are other potential adverse effects that you may experience upon excessive intake of flaxseed and these include:

Flaxseeds are rich in natural plant substances called phytoestrogens which are said to increase the risk of prostate cancer.

Flaxseeds have high levels of omega-3 fatty acids with all their benefits. Unfortunately, they also contain the downside which is the tendency to slow down blood clotting and increase bleeding.

A flaxseed diet can interfere with the metabolism of thyroid hormones which affects lactation. When thyroid conditions are left untreated during pregnancy, it can lead to serious problems such as premature birth, miscarriage, or stillbirth.

The high fiber content of flaxseed tends to block the digestive tract which reduces the absorption of medicines and supplements. They may also interfere with the effects of certain medications, especially those for blood thinning or regulating blood sugar.

Flaxseeds, along with other nuts and seeds like legumes and almonds, contain minute traces of cyanide compounds which are alright and become less toxic when they are cooked or roasted. The problem arises when you consume huge amounts of flaxseed which still have the harmful cyanide residues intact. 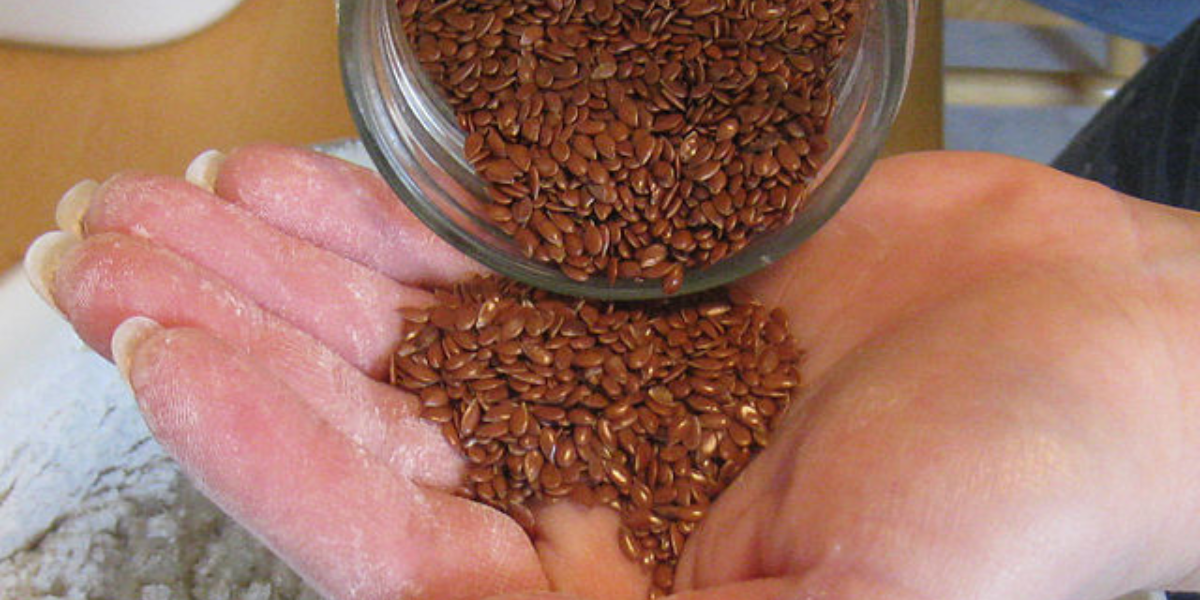 As mentioned earlier, one of the side effects of eating too much flaxseed is constipation. This is because flaxseed is rich in fiber which can obstruct the bowels when consumed in large amounts.

On the other hand, flaxseed is known to aid constipation because it increases the frequency of bowel movements and improves stool consistency. Flaxseeds become thick in consistency when mixed with water and this, combined with its insoluble fiber content, gives flaxseed its natural laxative properties. 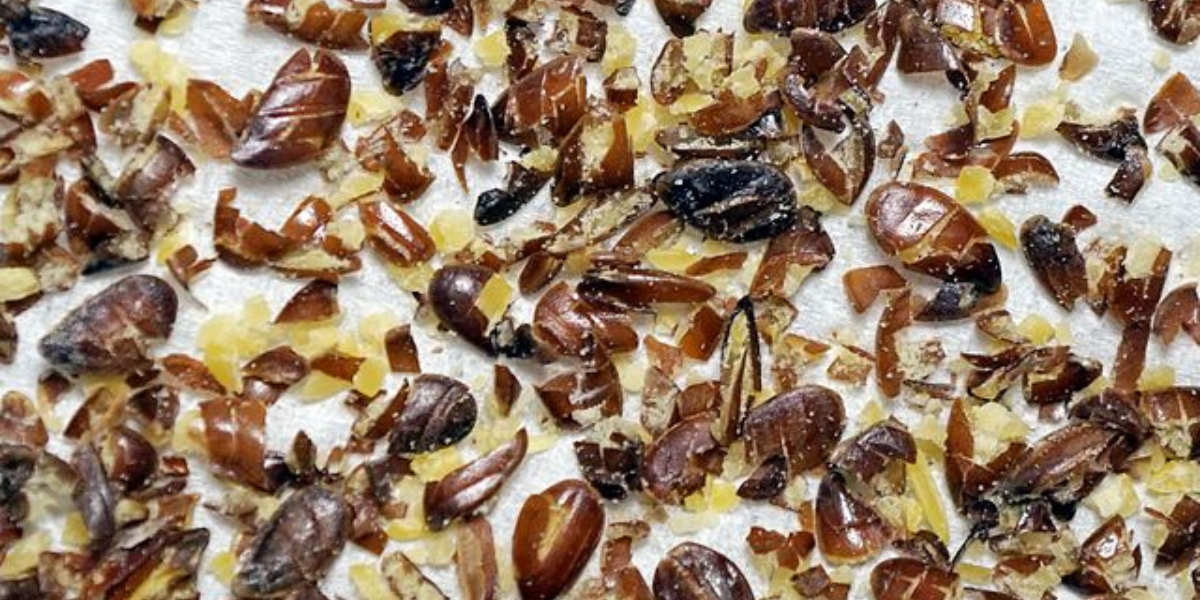 Flaxseed is a versatile ingredient that you can incorporate into many different foods. The fact that it is chock-full of nutrients and beneficial plant compounds only adds to its desirability. It is worth noting that ground flaxseed is easier to digest than whole flaxseed, while flaxseed oil contains more ALA than ground flaxseed.

However, in spite of its reputation as a health food, flaxseed may not be ideal for everyone. Some people tend to display symptoms of flaxseed intolerance, especially after consuming considerable amounts of it. This article was able to enumerate some of them so proper measures can be implemented.

Symptoms Of Almond Intolerance – 6 Reactions To Watch Out For!

Symptoms Of Almond Intolerance – 6 Reactions To Watch Out For!

Are Peanuts Hard To Digest? – 6 Reasons Why They Are!

Are Peanuts Hard To Digest? – 6 Reasons Why They Are!