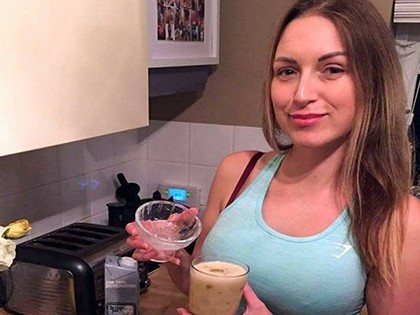 Does Greek Yogurt Cause Diarrhea? – 5 Reasons It Can!

Greek yogurt –that thick, creamy concoction that we love to slather over grilled meats or use in creamy dips and sauces. But have you ever experienced that familiar uncomfortable rumbling sensation in your stomach right after indulging in one? Does greek yogurt cause diarrhea? Learn more about this popular yogurt that –surprisingly- isn’t even Greek!

The first mention of yogurt in Greece was in the writings of Herodotus in the 5th Century B.C. Traditional yogurt was made from goat or sheep’s milk instead of cow’s milk. However, the first procedure of straining yogurt the ‘Greek’ way started in the Middle East. This strained yogurt is known as straggisto in Greece and is a favorite to eat with cheese, to use in making dips, and to spread on flatbread with olives. The name yogurt comes from the Turkish word yogurmak which means ‘curdle’ or ‘coagulate’.

Fage, a company from Athens, Greece, started to put ‘Greek’ on the yogurt labels to make the product more distinctive. However, it was Chobani, a US company began by a Turkish entrepreneur, which made the practice popular. According to Matt Barrett, the creator of Athens Guide, US companies that sell the so-called greek yogurt are not really Greek at all as several are from Turkey while the remaining are made up of large corporations and small dairy companies. 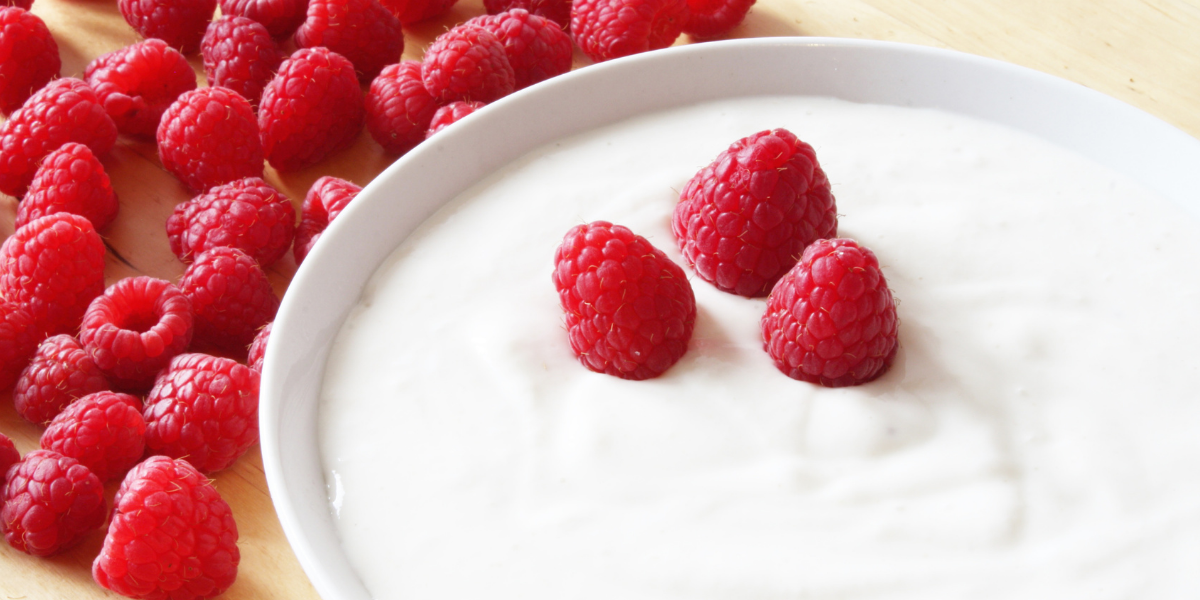 Fermented dairy products are produced when lactose –a type of sugar present in milk- is converted into lactic acid by incorporating starting cultures or microorganisms such as Lactobacillus bulgaricus and Streptococcus thermophiles into fresh milk.

The next step that separates one from the other is the process of straining which removes the whey and other fluids from regular yogurt. This changes the texture of greek yogurt while still maintaining the typical sourness yogurt is known for.

Ingredients In Greek Yogurt That Cause Diarrhea 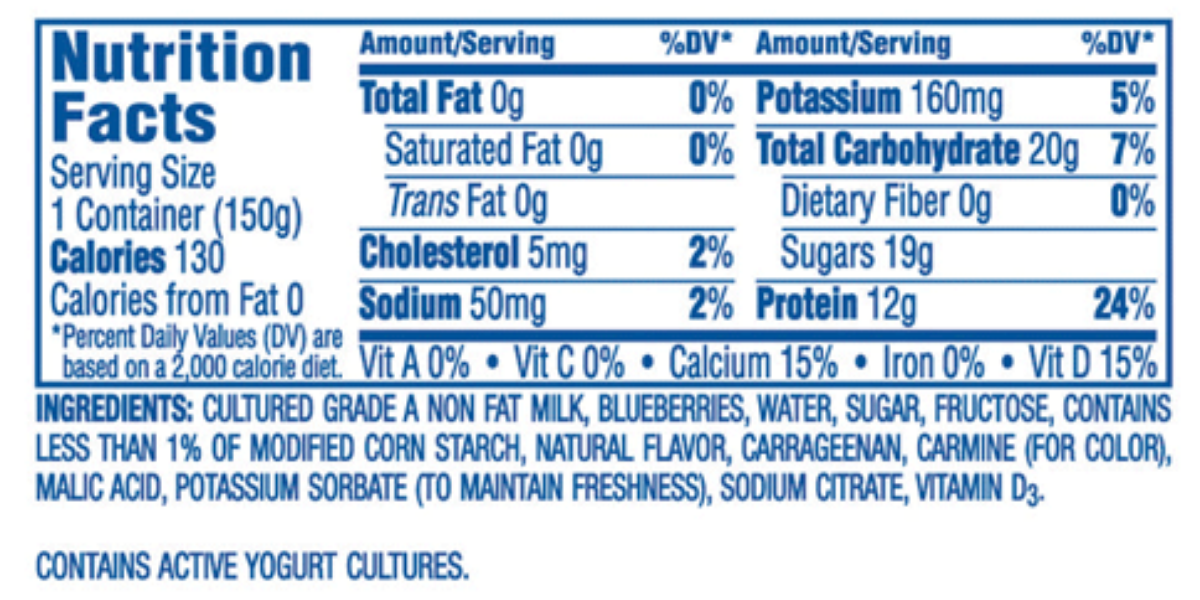 So, based on all these rich foods, does greek yogurt cause diarrhea? Definitely, yes! Of course, greek yogurts differ but the Nutrition Facts above is only a typical list of added ingredients contained in flavored greek yogurt. Some of them may be in all greek yogurts, while others will not be found in the natural and plain greek yogurts. Depending on the severity of your reaction to certain ingredients in the yogurt, ingesting some of these can cause you to make a run to the nearest toilet!

For some of the continents, all greek yogurts are going to have lactose. And lactose is found in milk which is a main ingredient of yogurt. Our body produces lactase, an enzyme used to break down lactose for better absorption. People who are lactose intolerant have trouble digesting this type of sugar and may experience diarrhea, gas, bloating, and stomach pain.

Fructose is a type of sugar that is naturally present in fruits. The body can only absorb a particular amount of fructose at a time. Often, the high levels of fructose that some greek yogurts have come from added sugars and added fruits. In fact, esteemed Harvard Medical School professor and gastroenterologist Dr. Norton Greenberger declared that diarrhea can occur in seventy-five percent of people who consume more than 40 to 80 grams of fructose per day.

Aside from fructose, there are many other terms for sugars. The ‘sugars’ stated on the Nutrition Facts may include both natural and artificial sugars. Artificial sugars can turn a healthy food like yogurt into an unhealthy one. As listed on the label, flavored greek yogurt should not have more than 20 grams of sugar. Sugar triggers the gut to secrete water and electrolytes that loosen bowel movements. Ingesting a large amount of sugar may lead to diarrhea.

Carmine, otherwise known as natural red 4, is a red food dye made from pulverized dried bugs. Are you feeling grossed out now? Regrettably, you may be eating more of it than you know because natural red 4 dye can be found in burgers, sausages, candy, drinks, and fruit yogurt. Carmine is commonly found in flavored greek yogurts. If you have red dye allergy, which is a form of food intolerance, you may experience gastrointestinal problems like gas, stomach ache, bloating, and diarrhea.

Carrageenan is a food additive derived from red seaweed. It is often used as a thickener in food products such as ice cream, nut milk, cottage cheese, and yogurt. Unfortunately, carrageenan is known to trigger digestive symptoms such as bloating, stomach cramps, pain, and diarrhea.

Greek Yogurt Is Full Of Nutrients

In spite of the fact that greek yogurt contains several ingredients that can trigger episodes of diarrhea, it makes up for it because it is packed full of nutrients. Here are some of the nutrients that can be found in greek yogurt: 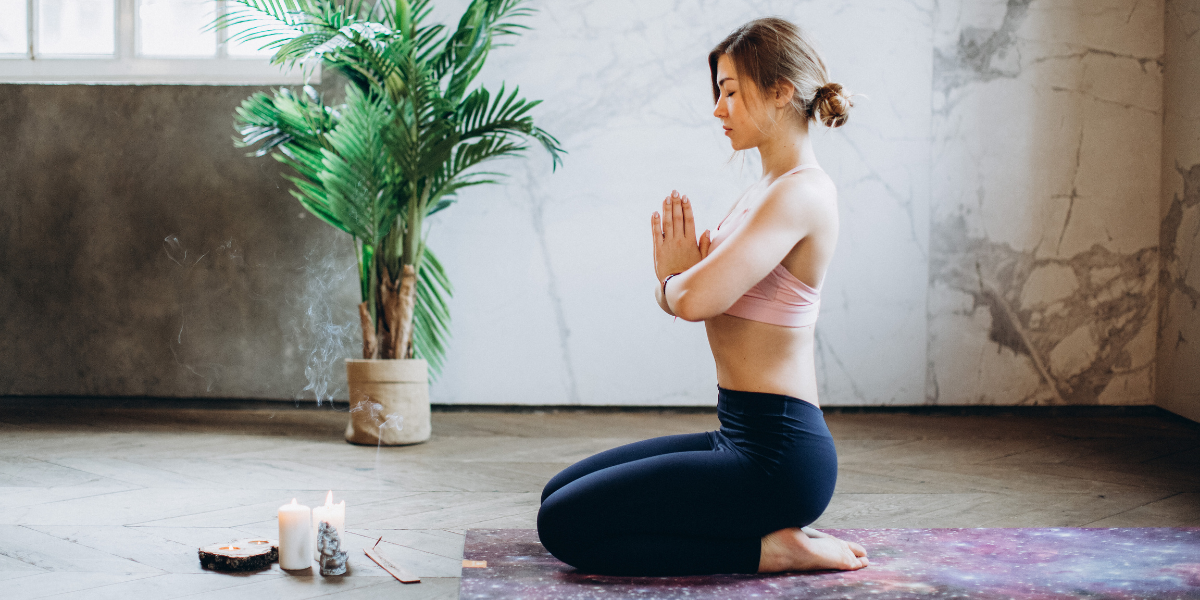 The best greek yogurt must be plain, unsweetened, and low-fat with minimal additives. You can get enough protein, iodine, calcium, and potassium from consuming two cups of greek yogurt everyday. Make greek yogurt a part of your healthy, balanced diet because it has lots of benefits such as:

Greek Yogurt Is Rich In Probiotics 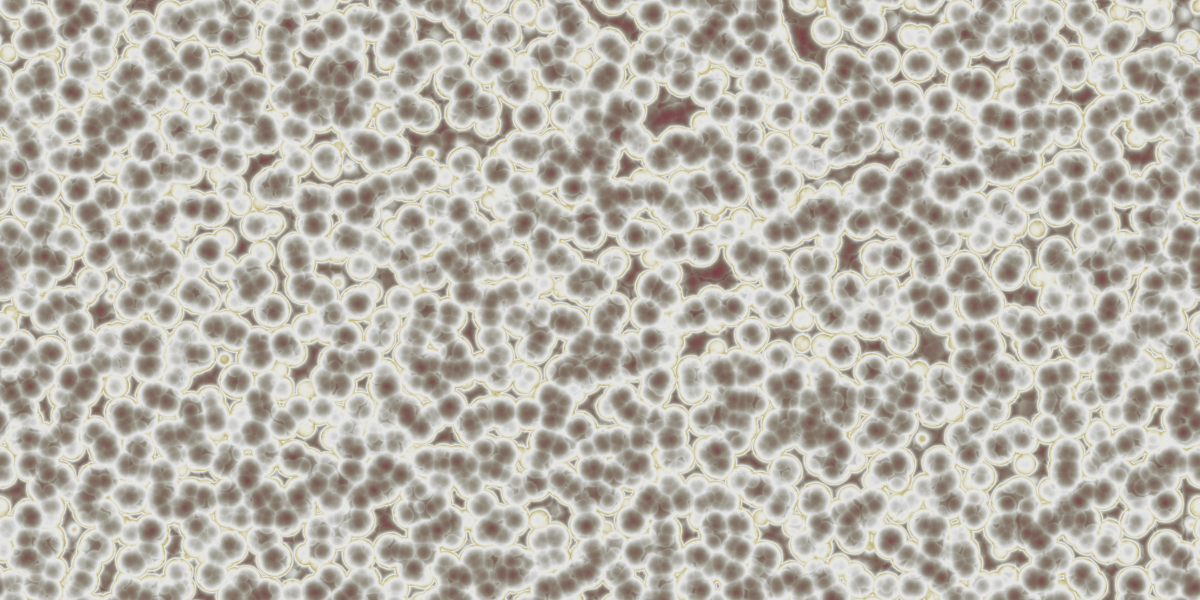 Yogurt is a good source of probiotics, just like kefir, kimchi or kombucha which are also products of fermentation. Probiotics are good bacteria living in your intestines that help strengthen your immune system and relieve digestive issues such as diarrhea and stomach pain.

How can you make sure that your greek yogurt contains probiotics? All you have to do is look for the seal that states “live and active cultures” from the National Yogurt Association (NYA). In order to receive this seal, lab evidence must be provided to NYA by the manufacturers that their refrigerated product has at least 100 million colony-forming units (CFU) per gram during the time of production.

To wrap it up, greek yogurt can cause diarrhea because of certain ingredients such as milk, fructose, and carrageenan that can aggravate the digestive tract and cause gastrointestinal symptoms. On the other hand, yogurt can cure diarrhea because it contains probiotics which are very beneficial to gut health. Which option will you consider? 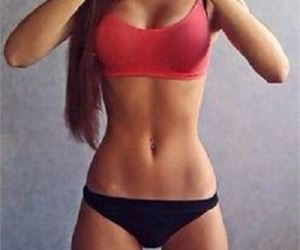