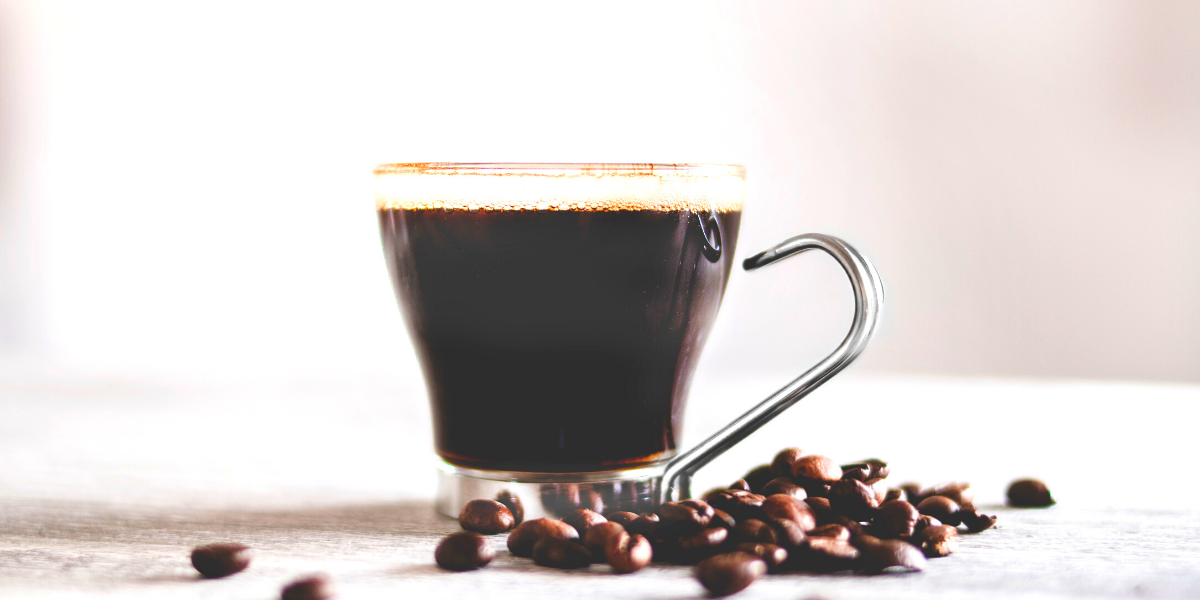 Does coffee make you fart? Here are 3 Reasons How

Latte, Frappe, espresso. Coffee comes in different forms and it is a necessity for many because of its stimulating effect on the body. But, does coffee make you fart?

Coffee is one of the most loved beverages around the globe. It’s a stimulating drink from the genus of plant, Coffea. There are 25 to 100 different species of the coffee plant, but the two most famous species are Coffea arabica and Coffea canephora var Robusta. Other countries also produce their coffee – from America to Africa to Asia.

Fun fact: The fruit of coffee where the seeds come from is called Coffee Cherry.

Drinking coffee is a ritual for many people. It helps kickstart the day with the caffeine content, and some even go for another cup, or two. Different health benefits are associated with drinking coffee, such as:

As much as I’d like to say that coffee is perfect and thus we can drink as much as we want to, I can’t. There is a dark side for coffee too. But, does coffee make you fart? Before that, let’s discuss ‘farts’.

Farts, or flatulence, is normal in the digestive tract. It may come from swallowed air or the gas produced by the local gut bacteria. Different food can cause gas, like carrots, avocadoes and Brussel sprouts. Sometimes, eating quickly or eating spicy food can also produce extra gas in the gut. 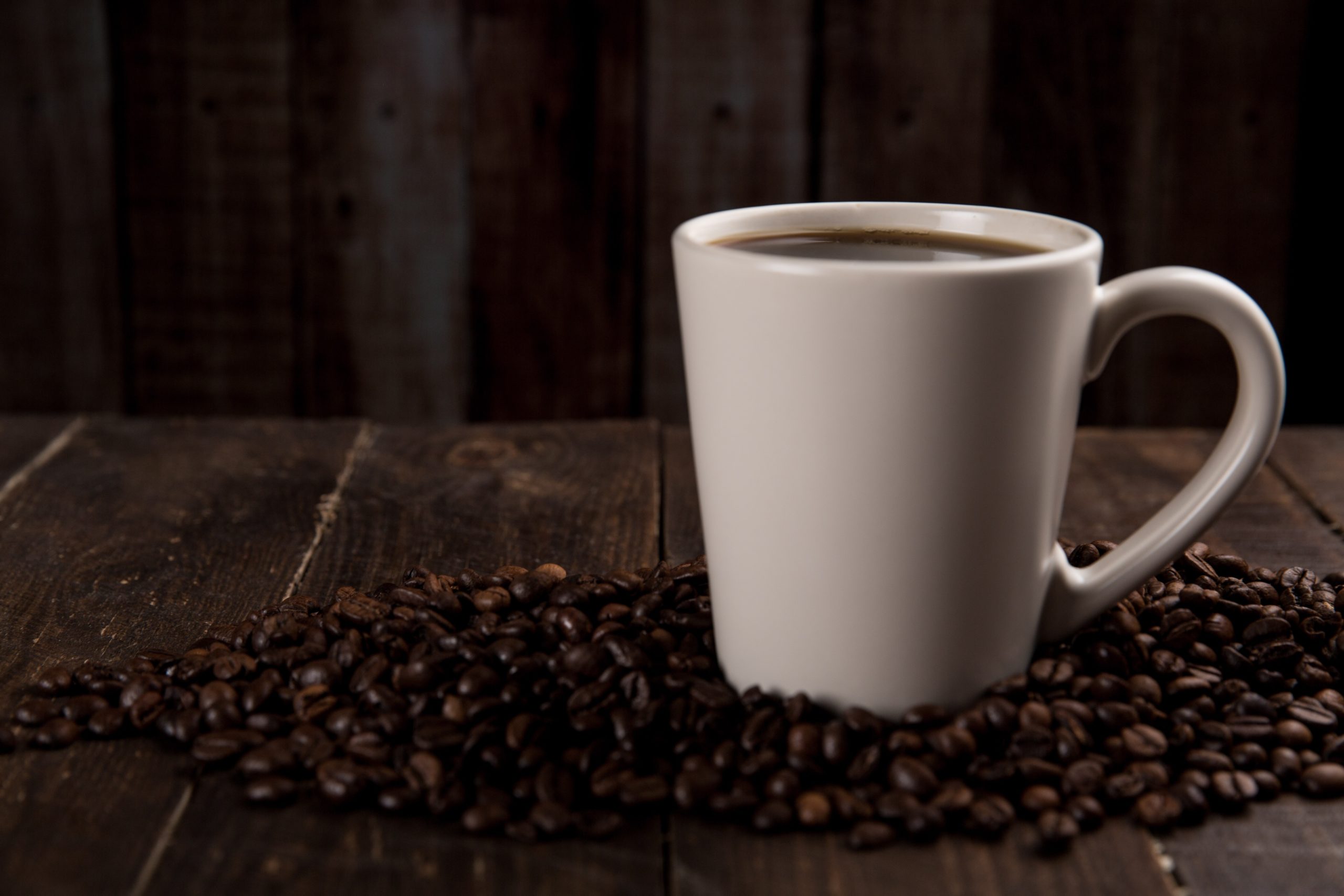 Does Coffee Make you Fart?

Coffee is a drink often eyed as a culprit for gassiness. Sometimes, it’s not just the coffee, but what you add into it as well. Here are some reasons why coffee may cause farts:

1. Coffee can increase bowel activity in the gut

Coffee is a stimulant, right? It can increase the movements of the gut. This stimulation may increase the gas produced in the body, leading to flatulence.

Some people find this beneficial, especially for those with slow bowel movement. Caffeine also has a laxative effect caused by the release of gastrin in the colon. This speeds up the activity in that area, leading to faster gas production too.

2. Coffee can increase the acidity of the stomach

The body has hydrochloric acid in the stomach. This is needed to help digest the food that we eat.

Caffeine helps increase the amount of gastric acid which leads to heartburn or upset stomach. There is also the problem of acid reflux. This may be problematic for some, especially those with gastroesophageal reflux.

Now, what does this have to do with gas, right?

Well, it may affect the digestion process and the passing of the food to the colon, where the local bacteria are located. Too much-undigested food means that there is extra food for the local gut bacteria to digest. This means more gas produced in the gut. However, there is no definitive study on this so far. 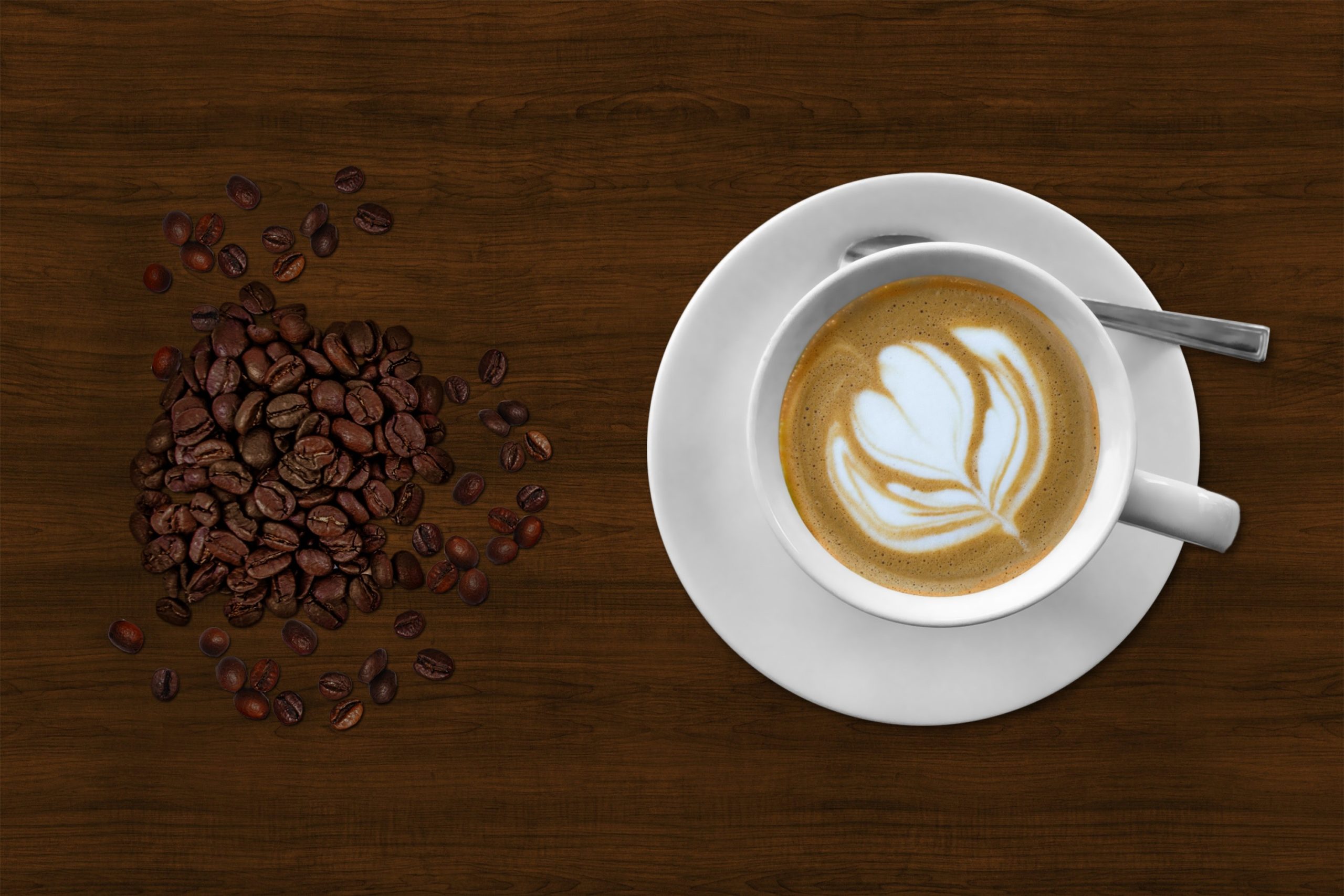 3. Coffee with cream for the lactose-intolerant

For the coffee lovers who can’t take it black, here is another factor to consider. It’s not just the caffeine in coffee, but sometimes the cream is also a culprit.

Lactose-intolerance. This is the malabsorption of lactose in the body due to the lack of, or insufficient lactase in the body.

Some symptoms of lactose intolerance include:

There it is, gas!

The severity of the symptoms depends on the person. While some people may reduce their lactose intake, some people have to avoid it altogether. Good thing non-dairy creamers are available for coffee lovers out there.

It’s not just coffee, but high-fiber food is another usual cause of gas. Fiber is important to the body for the normal function of the bowels and must not be avoided. Remember that gas is natural in the body and must not be a cause of concern. That is, unless other symptoms also happen, such as cramps, nausea or vomiting.

Does coffee make you fart? Maybe yes, because it depends on the individual, and, not everyone may feel the effect of caffeine in their body.

One good way to test is to reduce the amount of coffee that you take. Maybe you can also reduce the cream to check if you’ll still feel gassy even after the changes. Then you can observe yourself. If the uncomfortable gassiness persists, reduce it again until you find the perfect mix.

Do you like your coffee dark and strong? Or mild and soothing?