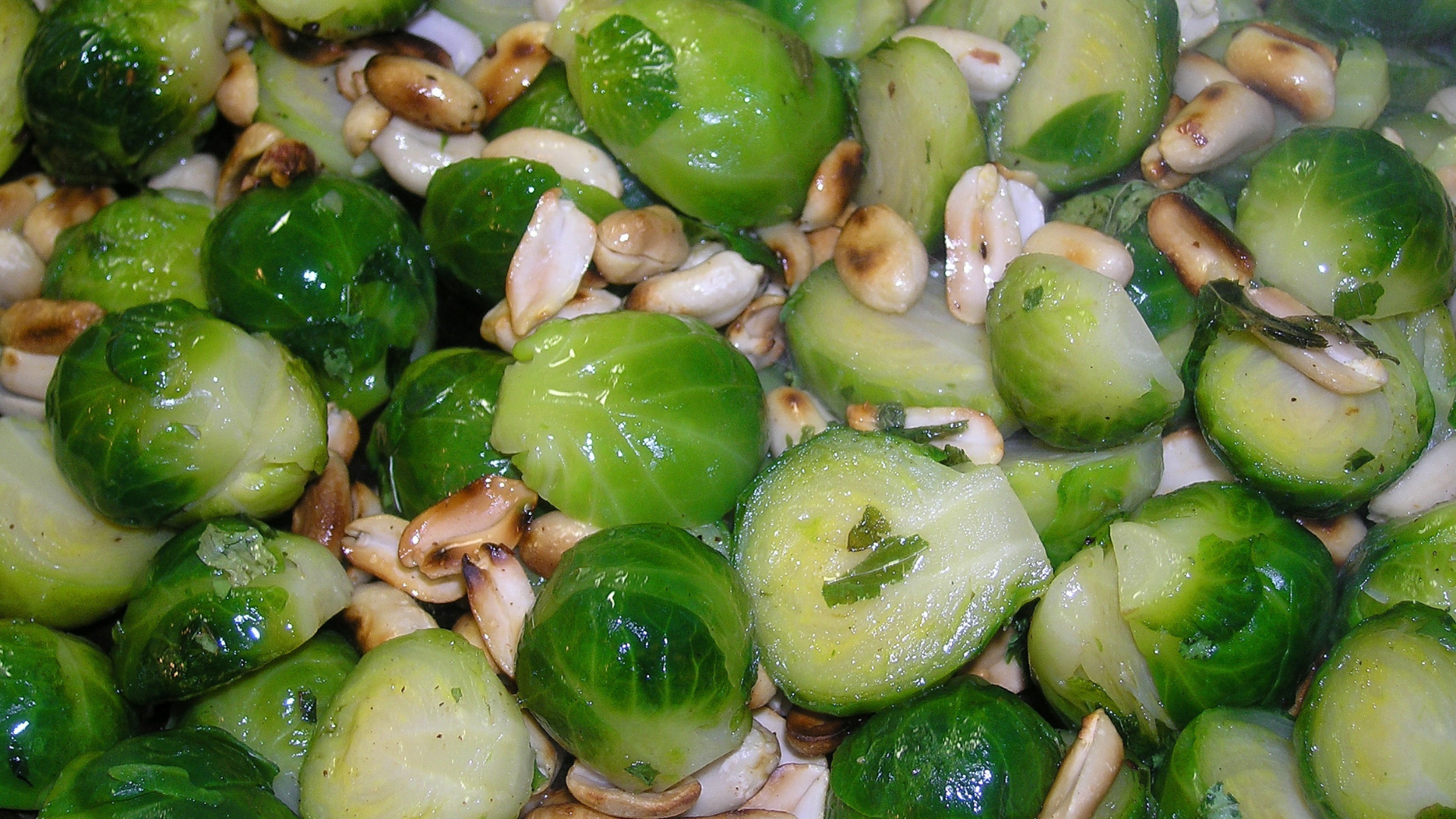 Do Brussel Sprouts Cause Gas? – Yes, and Here’s Why

Is it really true that brussel sprouts cause gas? This may be a conclusion you have come to from your own experiences or maybe you have just heard it from someone else.

The truth is that... yes... they can cause gas. In fact, it is actually pretty common and the term "sprout farts" has even been coined to refer to this particular type of flatulence.

But why is it that they cause such unwanted side effects? Why do some people experience gas while others don't? And if you do get bad gas after eating them should you discontinue consumption or is there a way to get around this?

Well... we'll get into all of this but first lets talk a little bit about what exactly flatulence is.

A Briefing on Flatulence:

Flatulence is the word used to describe the release of excess gas from the digestive system out your behind. When gas builds up during the digestive process some of it may come back up through the throat as a burp, while some may be passed as gas.

Gas that comes out as a burp is often the result of us swallowing air when we eat, while gas passed as flatulence often comes from different gases produced from the actual digestion of our foods. This could be varying levels of gases like methane, carbon dioxide, hydrogen, and sulfur that are the result of our gut flora helping break down foods during a process of fermentation.

Why Brussel Sprouts Cause Gas..

Much of the gas producing ability of brussel sprouts can be attributed to something called raffinose, which is a complex sugar that is also found in a number of other vegetables such as...

Just about everyone knows that beans give you the farts, or at least many of those who eat them, and it is because of this same complex sugar... raffinose.

But why is it that raffinose causes gas? Well... it is because of a lack of enzymes in our intestines that are needed to break it down. There is not enough of the alpha-galactosidase enzyme produced and this leads to much of it being broken down via bacterial fermentation.

Why such a bad smell?

Something else that you are probably well aware of is that there are a variety of different smells that come as a result of flatulence. There is the rotten egg smell which ranks at the top of the list for most disgusting and then there are less potent more mellow smells as well.

Unfortunately the flatulence that brussel sprouts bring about is often quite fowl smelling. The reason for this is because when raffinose is digested sulphide and mercaptan are produced... and it is the sulphide that is well known for the abominable smell.

Why Doesn't It Effect Everyone?

Like everything, brussel sprouts don't have the same effect on everyone. Some people may experience embarrassing gaseous explosions at the dinner table while others can eat the sprouts without any problem.

So why is this?

Well... there could be many reasons for it. The differences in the gut flora will vary from person to person depending on things like what we eat and our environment. Since the bacteria differs this can cause the gas production to differ.

There is an article published in the Nutrition Journal that takes a look at the differences in flatulence from bean consumption and how it varies. This is very relevant because much of the gas that comes from beans is due to the raffinose, which as mentioned is what is in brussels sprouts as well.

How to Eat Them & NOT Get Gas

There is no real hack to eating them so that you don't get gas. However, you can train your body to become more efficient and overall better at digesting the notorious raffinose that brussel sprouts contain.

In order to eat them and not get bad gas the best thing you can do is eat more of them. I know this is probably the last thing you want to do but it actually can work. Your body will get used to them and your digestive system will become a pro at digestion.

So don't stop eating them... if you are willing to deal with the farts that they bring about for a short period of time it could pay off for you... your body could adjust so that there aren't such unwanted side effects and then you could enjoy these nutritious plants in peace.

Brussel sprouts are packed with good nutrients and are an excellent addition to just about any diet. They are extremely high in vitamins C and K. According to SelfNutritionData just one mealy sprout (about 21g) will provide you with 22% of the recommended daily amount of vitamin C and 37% of the RDA for vitamin K. They are also a good source of fiber and provide some vitamin A, vitamin B6, potassium, iron, magnesium and more.

What if the side effects are too much to handle?

For the majority of people out there that get gas from brussel sprouts there is probably nothing to worry about. However, as mentioned above, foods effect people differently. If the gaseous explosions you experience are too much to bear then it may be in your best interest to speak to a doctor or even stop eating them altogether.