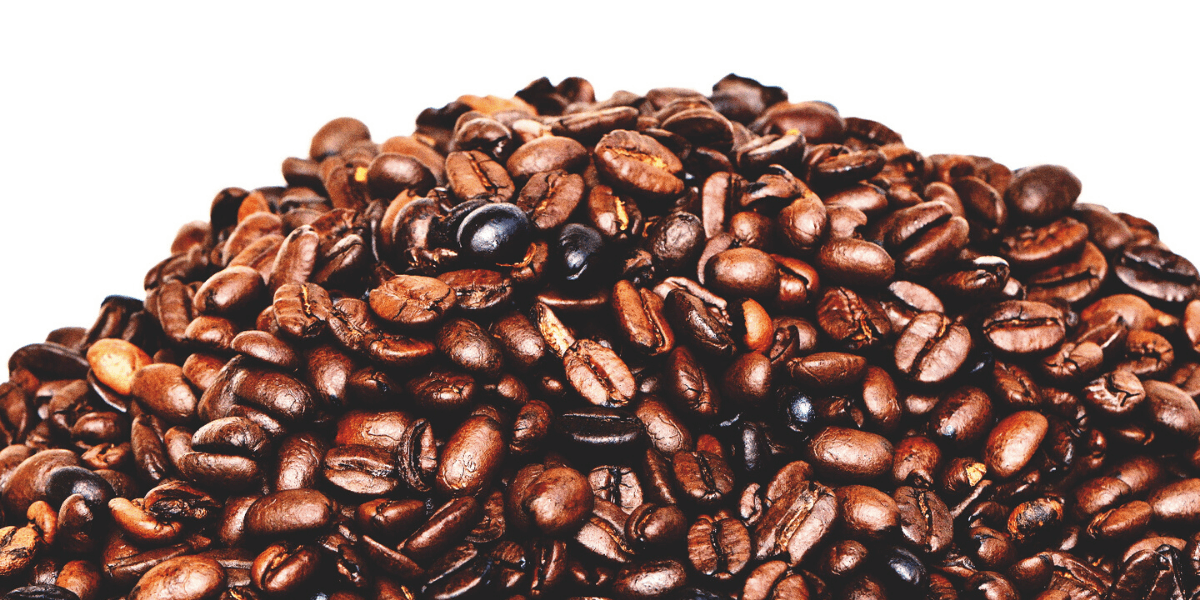 The warm, comforting aroma of a freshly brewed coffee in the morning can surely stimulate everyone around. It is a well-loved beverage around the globe and rightfully so. This dark and delicious drink is a morning necessity for some. But there is a looming question surrounding it, does coffee make you bloated? The answer is yes, but it’s not a cause for concern.

A hot cup of coffee is a part of many people’s morning rituals to jumpstart the day. Some can survive on one cup, some need another cup to continue… or three. Even so, it is a stimulant known for its caffeine content.

Fun fact: There is such a thing as a “coffee belt” where all commercially grown coffee is from a region of the world are produced.

Coffee is a plant from the genus Coffea, which has 25 to 100 different species of the coffee plant. There are two famous species of coffee, namely Coffea arabica and Coffea canephora var Robusta.

If you think that waking you up is the only health benefit of coffee, think again. This drink may help your health in other ways too. Some of these benefits include:

Woah there. It sounds like the go-to drink, right? Before you binge this drink, consider weighing the negative effects of coffee first. Let’s start with gas. 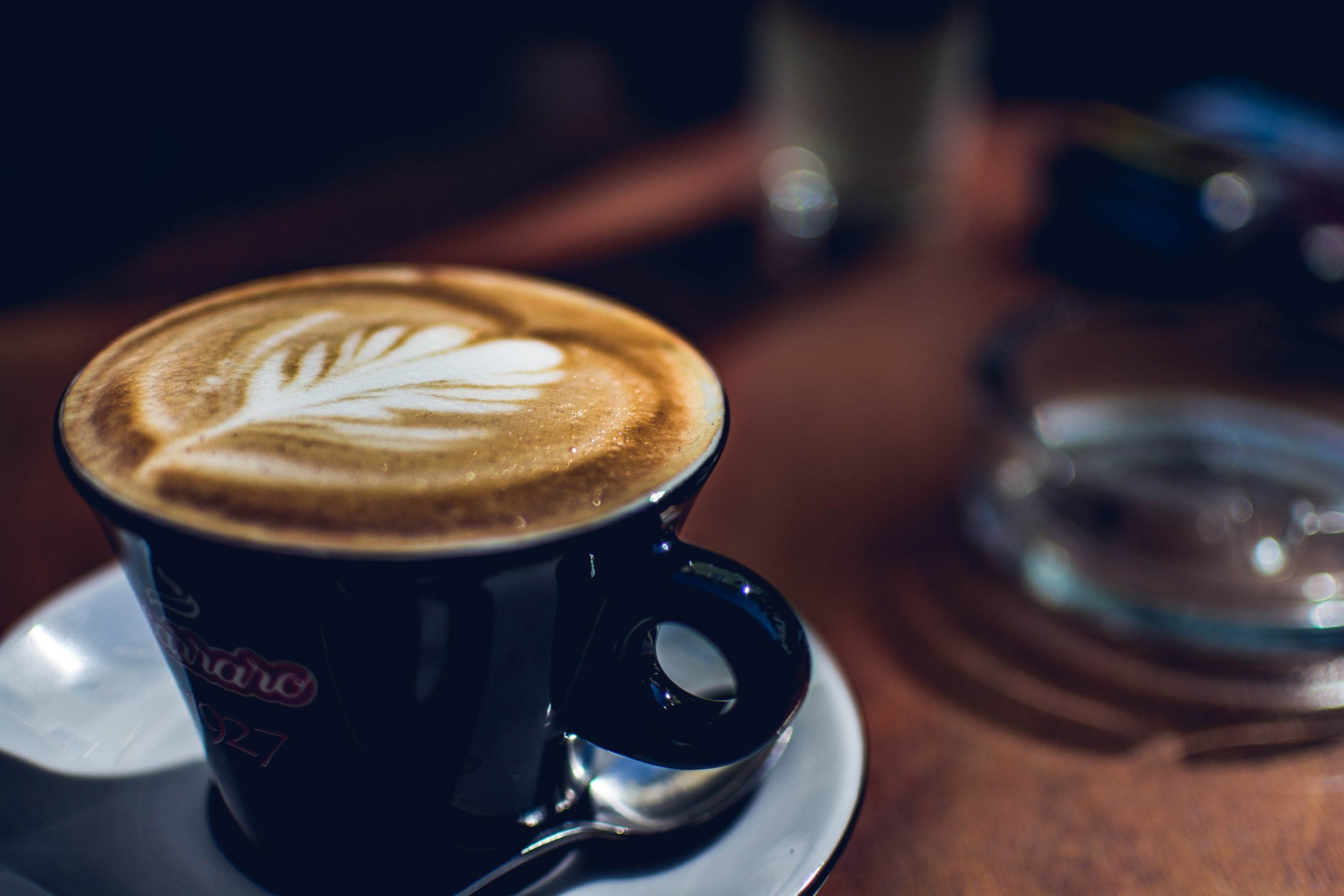 Does coffee make you bloated?

Bloating is the condition wherein the belly looks swollen or distended after eating something. It is accompanied by a stuffed feeling wherein the person feels full and uncomfortable. For some really sensitive people, they feel bloated even if the belly isn’t swollen, but there is pressure regardless. Maybe you ate too much, but the usual culprit for this is gas.

Gas in the Tummy

You might have thought that having gas in the stomach is a cause of concern, but it is not the case. The most common source of gas is in the gut is from swallowed air or the gas produced by the bacteria living in the gut. Sometimes, the active and rapid movement of the gut can not only cause gas but discomfort. It is similar to a rumbling tummy. The most common output for gas is a fart.

Reasons for the Bloat

There are two reasons that you can point to coffee as reasons for the bloated feeling.

How do you take your coffee? Black and strong, or light and smooth? How about frappes or latte?

Well, heads up for those coffeeholic with lactose intolerance. You’re in for twice the trouble because with this mix, you are not only looking at the effect of caffeine on the gut but also the milk and cream. Lactose intolerance is the condition wherein there is a malabsorption of lactose in the body due to either insufficient or total lack of lactase in the body. Lactase is the enzyme that helps the body in breaking down lactose.

Some of the symptoms of lactose intolerance are:

If you don’t like your coffee black and sweet, you can turn to non-dairy creamers that are available in the market. But, if you want that dairy, you can add it bit by bit into your coffee until your body gets accustomed to it. Not only can you finally get that sweet, sweet trendy cafe latte, but other dairy products too.

2. Increased gastric movement due to the stimulant

Coffee can not only stimulate the mind, but it can also stimulate the body. This effect extends to the muscles that make up the gut. The fast movement may increase the gas produced in the gastrointestinal tract.

Another factor to consider is the laxative effect of caffeine caused by the release of gastrin in the colon. This stimulation is helpful if you have a slow bowel movement. If the gas produced isn’t released, then you got yourself a bloated feeling.

This quick movement of the gut and thus, the quick passage of food means that there is a reduced chance for the small intestine to digest the food. These undigested food are then dumped into the colon for the local gut bacteria to digest.

The mix of the local gut microbiome depends on the person and some food items are more difficult to digest than others. The quantity of the gas produced varies from diet to diet.

How to Fight Bloating

There are different tips and tricks that you can do if you feel bloated not just from coffee, but from eating other food too.

1. Eat slowly and not too much at a time. Avoid overeating and chew your food better.

2. Check your diet for common food that causes allergies and intolerance. Consider taking an elimination diet as well.

Here are some of the usual food to start with:

4. Be careful when eating high-fiber food. Some food items are more prone to causing gas, such as Brussel Sprouts and broccoli.

5. Take probiotics. These may help increase the beneficial bacteria in your gut for better digestion. 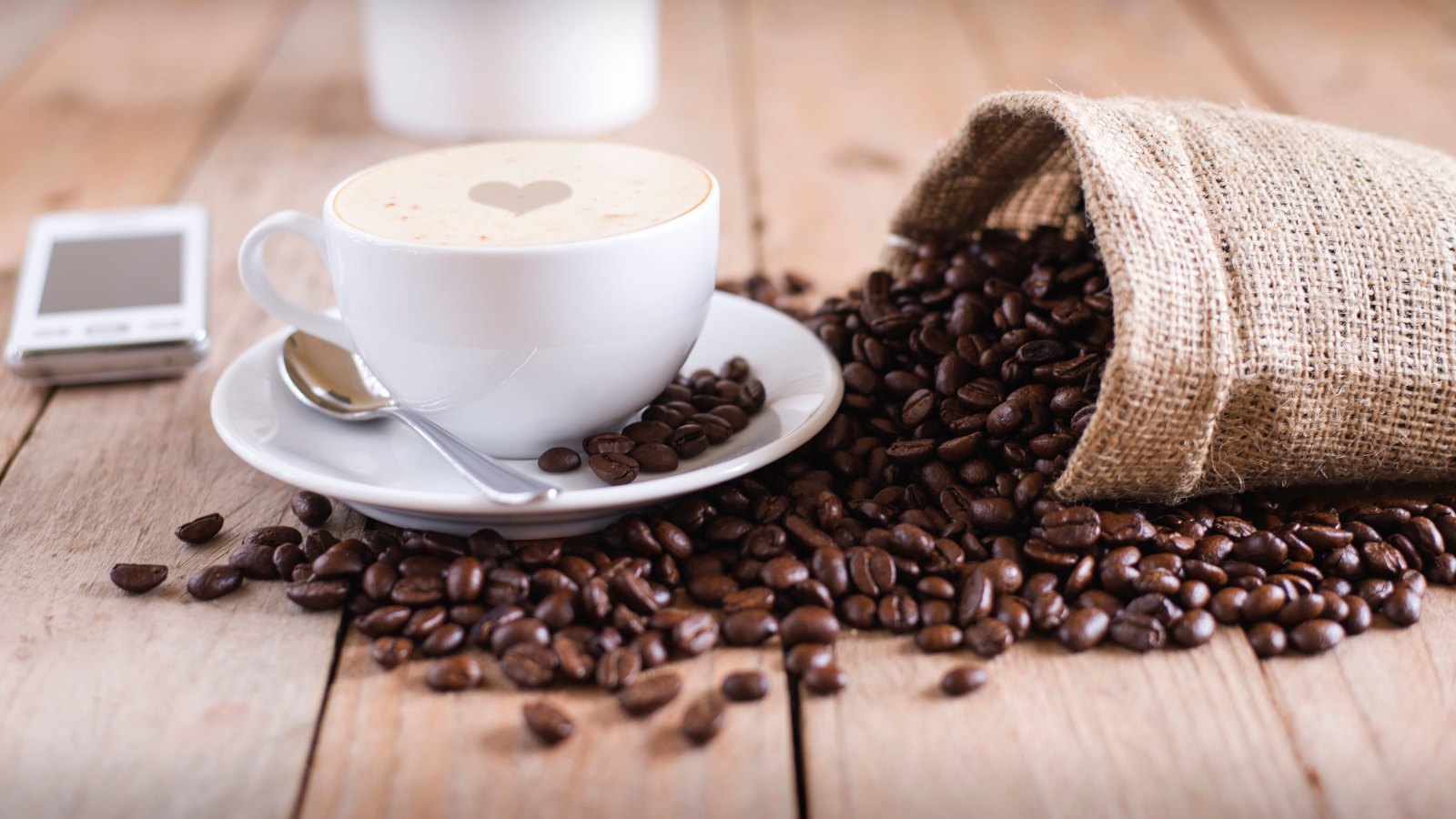 One Coffee to Go?

There is nothing to fear if you have gas in your gut. It is a normal scenario but if you feel that you are always full and bloated, maybe it is time to see your physician. So, does coffee make you bloated? Possibly yes. The reaction of caffeine and the cream added to the body varies per person. It is good to check your tolerance to coffee by reducing the amount that you drink. Remember that everything in moderation is the best way to go. Even if coffee is an amazing drink, it doesn’t mean that you can drink more than recommended.