Yogurt and Diarrhea – A Cause or Cure?

Some people claim yogurt helps diarrhea while others claim it's a cause... so what exactly is the relationship of yogurt and diarrhea?

Well, it's a bit more complicated than providing a Yes or No answer to the question of whether or not it causes cases of frequent trips to the toilet.

While yogurt is often promoted as a natural remedy to diarrhea due to its probiotic content, people who have certain conditions may actually get diarrhea due to some of the other contents yogurt has.

Yogurt... The Probiotic Cure for Diarrhea 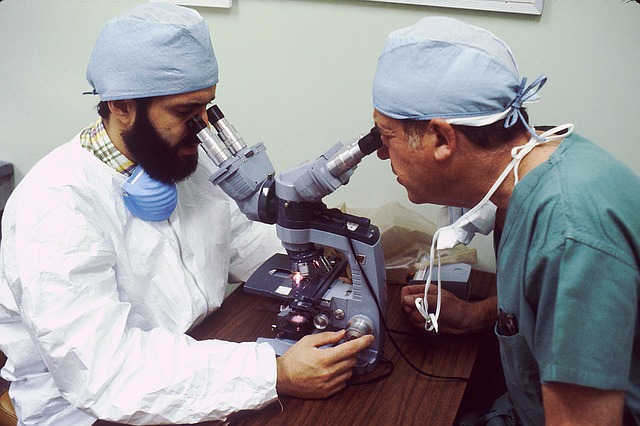 Probiotics are the term coined for what we refer to as "good" bacteria, in which we are just talking about bacteria that resides in our guts and that is beneficial for our health.

There are trillions of microscopic bacteria in our guts and these guys help break down food, provide us with nutrients that are essential for our health, fight against harmful bacteria that can cause disease, and more.

Probiotics have long been consumed in the East but didn't start becoming more popular for health reasons in the West until much more recently.

A large meta-analysis published in the Chochrane Database of Systemic Reviews looked at 63 studies with a total of 8014 participants who suffered from acute diarrhea and had been treated with probiotics. The results showed that overall probiotics reduced the duration of diarrhea and gave no adverse side effects.

Another meta-analysis performed on the probiotic effects on diarrhea in children included 4 trials with 464 total participants and found that probiotic treatment reduced diarrhea duration by 4.02 days on average.

Lactobacillus bulgaricus and Streptococcus thermophilus are two characteristic bacterial cultures found in yogurt, according to MilkFacts.info and other sources, and both have been found to be beneficial (based on early stage research).

Lactobacillus bulgaricus is thought to be able to help treat certain kinds of diarrhea and conditions associated with diarrhea, such as IBD (source: Healthline) and Streptococcus thermophilus has been found to be effective in some cases, such as a study on antiobiotic-associated diarrhea in which Streptococcus thermophilus intake caused a significant decrease of the problem.

Probiotics Work and Yogurt is a Good Source

While there are a still a lot of unknowns and results from taking probiotics vary greatly, due to the many different strains and other variables, the overall conclusion is that they do indeed work... and that yogurt is a darn good natural source of such.

The origins of yogurt aren't well known, but it is believed that it dates back to around 5,000 BC in Mesopotamia where it was referred to as the "food of the gods". It was likely discovered by accident when milk was stored in warm climates, which would lead to fermentation by lactic acid bacteria which feed off the sugars in milk.

Probiotics occur naturally in yogurts, but that's not the only upside.

The big reason yogurt (and other fermented milk products like kefir) is such a good source of probiotics is because of its ability to help neutralize stomach acid, which is why it's one of the better probiotic choices on our list of 16 foods for good gut flora.

Probiotics are fragile. They are living bacteria and can die easily if not taken care of properly. Not only does manufacturing, processing and production of various probiotic products often kill the bacteria, but our stomach acid can be a hard barrier for it to cross even if live cultures do make their way into our bodies. Yogurt helps neutralize the acidic environment so that the bacteria can get into the intestines unharmed.

Note: Not all yogurt contains probiotics due to harmful manufacturing processes, packaging, etc. If you want yogurt with probiotics look for the "live and active cultures" seal.

.. But.. Yogurt Can Cause Diarrhea Too! 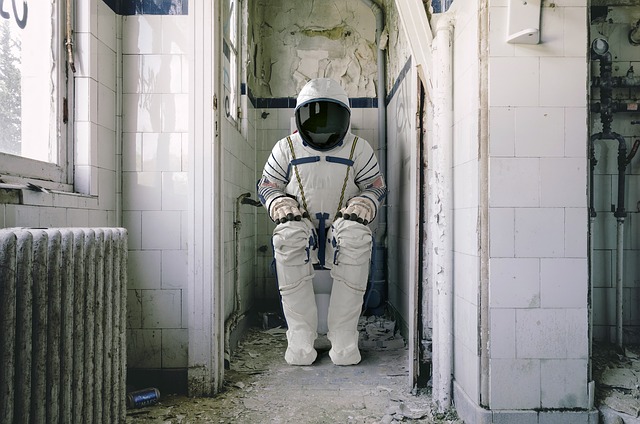 It can, but the good news is that it probably won't, at least for most people.

However, if you suffer from lactose intolerance, milk allergy, or fructose malabsorption then it could be a cause of such.

Lactose is a natural sugar that is found in milk... and since yogurt is a milk product it also contains this sugar.

The problem is that many people have the inability to break down lactose during digestion because they lack the enzyme that is required for such, and this leads to bloating, gas, diarrhea, etc.

According to the National Institutes of Health about 65% of people have a "reduced ability" to digest lactose. However, this varies greatly with genetics. Those of us with East Asian descent are among the highest population affected, with estimates as high as 90% being lactose intolerant.

The good news is that yogurt doesn't contain nearly as much lactose as milk does due to the fermentation process in which the bacteria feeds off of this natural sugar, reducing the content for us.

While a cup of milk has about 12g of lactose, Greek yogurt only has about 4g per 6-ounce container (source: AmericanDairy).

So even if you get cramps and diarrhea from drinking milk, you still may be able to ingest yogurt without much problem. It will depend on the individual.

Milk allergies are different from lactose intolerance but may be confused at times.

A milk allergy is when the body's immune system gets involved. Basically what happens is the body thinks that one of the many proteins in milk is harmful and mounts an attack, even though there is no real threat.

This is one of the most common childhood allergies that exists, but is not nearly as common in adults.

Common side effects include vomiting and diarrhea, but can potentially be anaphylaxis.

Symptoms usually don't show until a couple hours after digestion... which differs from other food allergies.

If you buy healthy yogurt then you will have no problem with this. However, be sure to read the label before purchasing because some yogurts are made more palatable by the addition of fructose, often in the form of high fructose corn syrup.

Fructose is a simple sugar, but not so simple to digest... which is the reason many people have what is now called fructose malabsorption. This occurs when the intestines aren't able to break the sugar down efficiently and can lead to bloating, gas, cramps, diarrhea, etc.

It's thought to affect about 40% of the Western hemisphere, but degrees of this condition vary greatly and most conditions wouldn't be considered 'bad' by any means.

So read the label next time you pick up a pack of delicious strawberry yogurt... or plain if you aren't into much flavor.

Also, many yogurts have added fruits which , although natural, contain fructose and could lead to the problem. This is a reason strawberries, grapes, watermelon, etc. can cause diarrhea for some people (among other reasons of course).

Yogurt can help cure diarrhea and may lead to diarrhea in some individuals. But which is it more likely to do?

Well, if you are eating healthy yogurt that does indeed have live bacteria cultures then it's more likely to be beneficial. Sure, some of the population may be lactose intolerant, suffer from milk allergies, or have fructose malabsorbance... but this would be more rare and unlikely serious enough to cause diarrhea for most of us.

Remember, yogurt has much less lactose than milk, milk allergies aren't nearly as common in adults as in children, and fructose malabsorbance is often benign.

That said, if you do feel as if your yogurt consumption has been leading to your increased frequency of bathroom visits then we suggest trying a simple elimination diet to get to the bottom of things. This can be done at home for free by simply eliminating foods from your diet, observing any changes, and then reintroducing them.

We like to hear feedback from our readers! Please leave any questions or comments below...