As interest in health foods has continued to rise, so did the popularity of yogurt. There are so many yogurt brands to choose from, and one of the more popular ones is Dannon Light + Fit. But what makes it so desirable? Does Dannon Light + Fit have live cultures? Let’s find out. 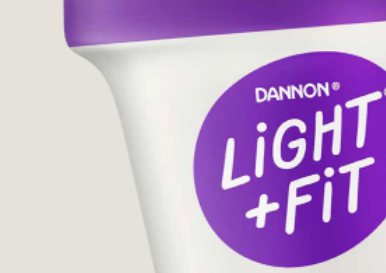 It all began in 1919 when Isaac Carasso decided to introduce yogurt to the city of Barcelona, Spain by opening a business. The company name, Danone, literally meant “Little Daniel” and was named after his son. Carasso used to live in the Balkans where yogurt was part of the regular diet and he wanted the healthy product to be known to the rest of Europe.

A few years later, he succeeded in developing his first industrial production process involving a combination of the conventional method of yogurt making and pure cultures cultivated in Paris. Ten years after it began in Spain, Carasso’s son Daniel introduced Danone to France.

In 1942, in the midst of World War II, Daniel Carasso emigrated to America and established Dannon Milk Products, Incorporated in Bronx, New York. At first, the company had difficulties as yogurt was not yet well-known to people in the US. Five years later, Dannon was able to grab a foothold in the market by adding fruit to their yogurt and later on successfully introduced their low-fat Light + Fit yogurt product. They are now known as one of the top yogurt manufacturers in the country. 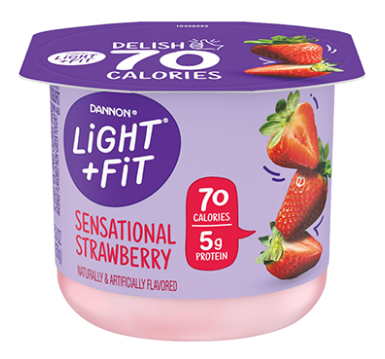 Now let us consider its nutritional benefits. Here is the Nutrition Profile of a 150-gram container of Dannon Fit + Light Original Strawberry Yogurt based upon the percentage Daily Value (%DV) from a 2000-calorie per day diet: 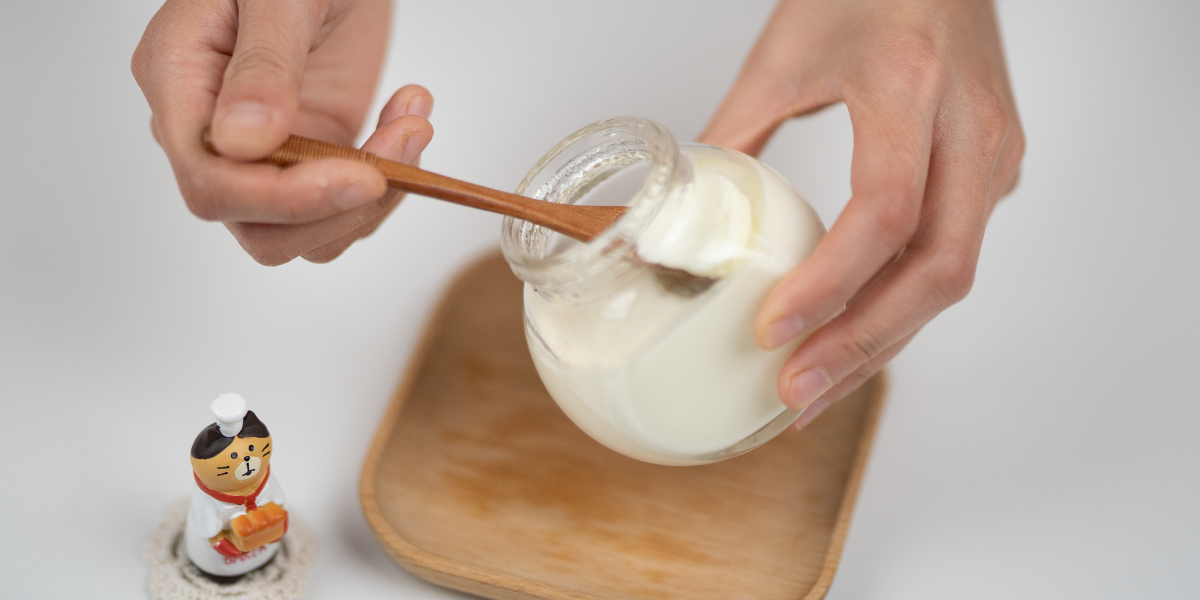 Aside from the nutritional value, Dannon Light also offers additional health benefits, and here are some of them:

Most of these benefits can be attributed to beneficial organisms in the yogurt that help improve the workings of the digestive system. As they say, take care of the gut first and everything else follows. 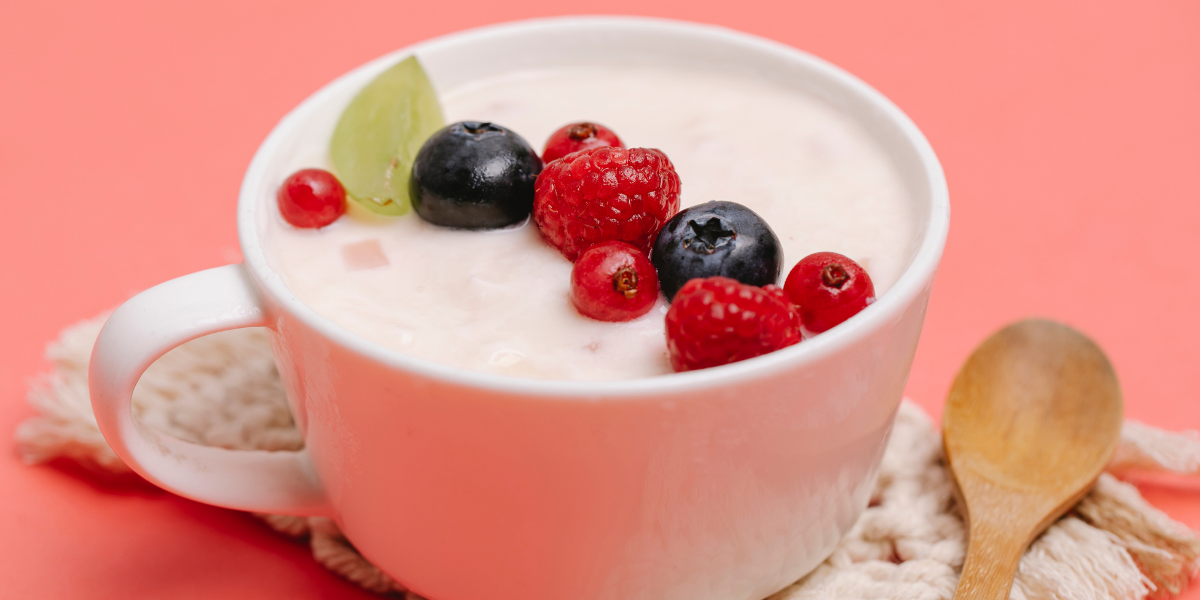 A healthy diet plus exercise paves the way for optimal health. In line with this, the 2015-2020 Dietary Guidelines for Americans recommends increasing the consumption of nutrient-dense fat-free or low-fat dairy products, such as yogurt.

As one of the more well-known yogurt brands, Dannon Light + Fit offers a variety of nutritious snack options such as Original non-fat yogurt, Greek yogurt, Crunch, and Protein Smoothies. The wide selection of Dannon Light + Fit yogurt also gives you more than 20 delicious flavors to choose from.

But what about the beneficial bacterial strains that yogurt is said to contain? Does Dannon Light + Fit have live cultures? The answer is a resounding yes!

All yogurts contain live and active cultures. However, not all live cultures have probiotic strains. Dannon incorporates probiotics like L. bulgaricus and S. thermophilus in their blend to help with digestion and maintain gut health. 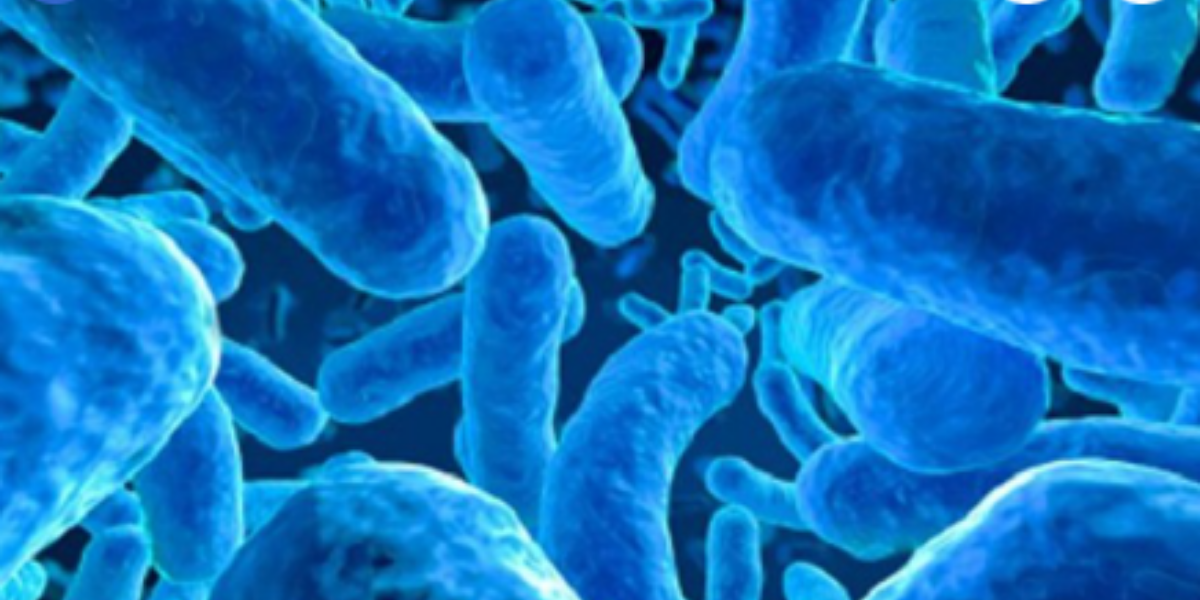 Bacteria are generally perceived in a negative light as something that can cause illness. However, there are actually two kinds of bacteria: good bacteria and bad bacteria.

Probiotics are a mix of live good bacteria and yeast that naturally reside in the body, particularly in the digestive system. They are part of what is known as our body’s microbiome. The microbiome is made up of a community of microbes like bacteria, fungi (including yeasts), protozoa, and viruses. The bacteria in your gut alone comprises from 300 to 500 species in all. Everyone’s microbiome is unique and even those of identical twins are different.

From 2007 to 2016, the National Institute of Health (NIH) supported The Human Microbiome Project, a study that focused on the activities of normal bacteria residing in the healthy human body. The researchers were particularly interested in the association between alterations in the microbiome and various diseases.

After being consumed, certain strains of beneficial bacteria found in foods become known as probiotics. However, a microbe in the microbiome must possess certain characteristics for it to be classified as a probiotic such as:

Probiotics help keep the body healthy and working well, especially with regard to the digestive system, and here are some of the benefits they provide:

Probiotics may also be taken as supplements in the form of drinks, pills, capsules, powders, or liquids. According to the 2012 National Health Interview Survey (NHIS), about 4 million US adults had used probiotics in the past 30 days. In the adult population, probiotics are the third most used dietary supplement aside from vitamins and minerals. In fact, adult probiotic use had increased 4 times between 2007 and 2012.

But unlike vitamins, probiotics do not have a recommended daily intake so you cannot determine which types of bacteria or how much of them are ideal. Nevertheless, it is generally recommended to include foods containing probiotics in your daily diet. 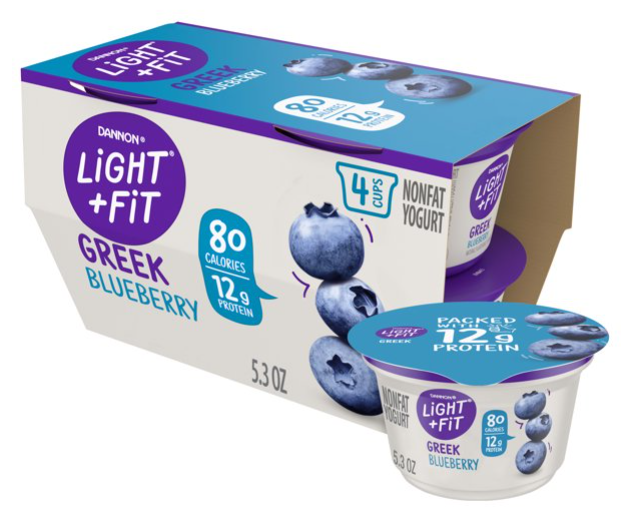 There are 2 specific live and active cultures present in Dannon Light + Fit. Both are traditionally used in the manufacture of yogurt and are considered probiotics because of the benefits that they provide to the digestive system. They are the following:

Otherwise known as Lactobacillus bulgaricus, L. bulgaricus is a beneficial bacteria that reside in the digestive tract. The Lactobacillus strain all produce lactic acid after consuming lactose, the sugar found in milk. L. bulgaricus has all the characteristics of a standard probiotic bacteria. It helps maintain the proper balance of gut microflora to keep intestinal walls strong, prevents bad bacteria from increasing, and reduces the risk of developing chronic disease.

It should be noted that the US Food And Drug Administration (FDA) has not approved probiotics, including L. bulgaricus, to treat disease. To get the approval, it would have to undergo intense clinical trials and meet stricter requirements. In addition, the National Institute of Health (NIH) warns that probiotic research is inconclusive.

On the other hand, early stage research done by the NIH suggests that L. bulgaricus may help in the management of the following health conditions:

According to a study on probiotics organized by the NIH, lactic acid bacteria such as L. bulgaricus is helpful in treating some forms of IBD, including Crohn’s disease and ulcerative colitis. However, this requires further research.

It is important to take note that, although increasing the number of probiotics may help in certain medical conditions, results vary from person to person. In other words, what works for you may not work for someone else, and this also depends on the type of probiotic taken.

Like L. bulgaricus, Streptococcus thermophilus or S. thermophilus is a probiotic bacteria used as a starter culture for yogurt production and milk fermentation. They are usually found in the digestive, genital, and urinary systems. Aside from yogurt, S. thermophilus is also contained in cheese and other daily products. S. thermophilus is considered to be one of the best homo-fermentative lactic acid bacteria. It is particularly suitable for fortifying yogurt with gamma-aminobutyric acid(GABA). GABA is the main inhibitory neurotransmitter located in the central nervous system and certain peripheral tissues which help in the management of stress, hypertension, and diabetes.

In addition, S. thermophilus provides many processing properties to yogurt such as:

S. thermophilus is also helpful in the breakdown of food, nutrient absorption, and in fighting off potential disease-causing microbes. It is used in dietary supplements and taken orally for the treatment and prevention of constipation, diarrhea, diabetes, and other health conditions. However, more research is needed to support these claims.

It’s In The Label

How can you tell that a product has probiotics? All you need is to look for the National Yogurt Association (NYA) seal on the label stating “contains live and active cultures”. To be given this seal, yogurt manufacturers must provide lab evidence to NYA that their refrigerated product has a minimum of 100 million colony-forming units (CFU) per gram at the time of production.

Other Sources Of Probiotics 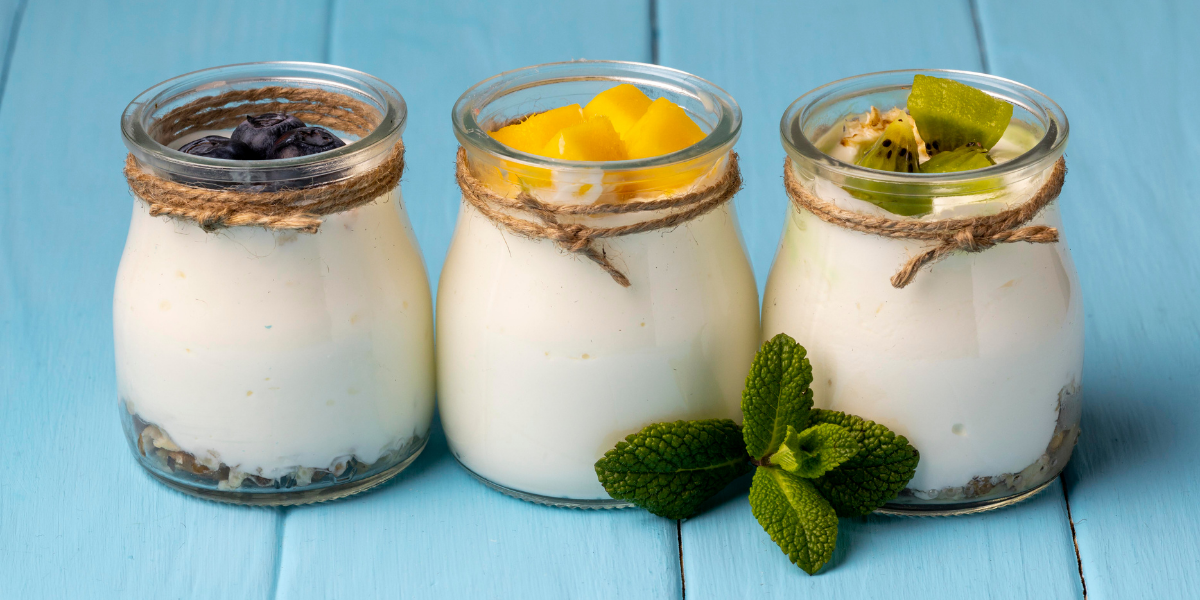 But what if you do not like the taste of yogurt or simply want to have more options? You can also consume other products of fermentation such as:

All of those mentioned are also excellent sources of probiotics. They come in a variety of flavors and textures so you are bound to find a few to your liking.

Yogurt is a popular probiotic food because you can buy it easily and there are many ways to consume it. One way to verify probiotic content in a brand is to check for the presence of the Live & Active Cultures (LAC) seal from the International Dairy Foods Association. Or you can simply look for the words “live and active cultures” on the product label.