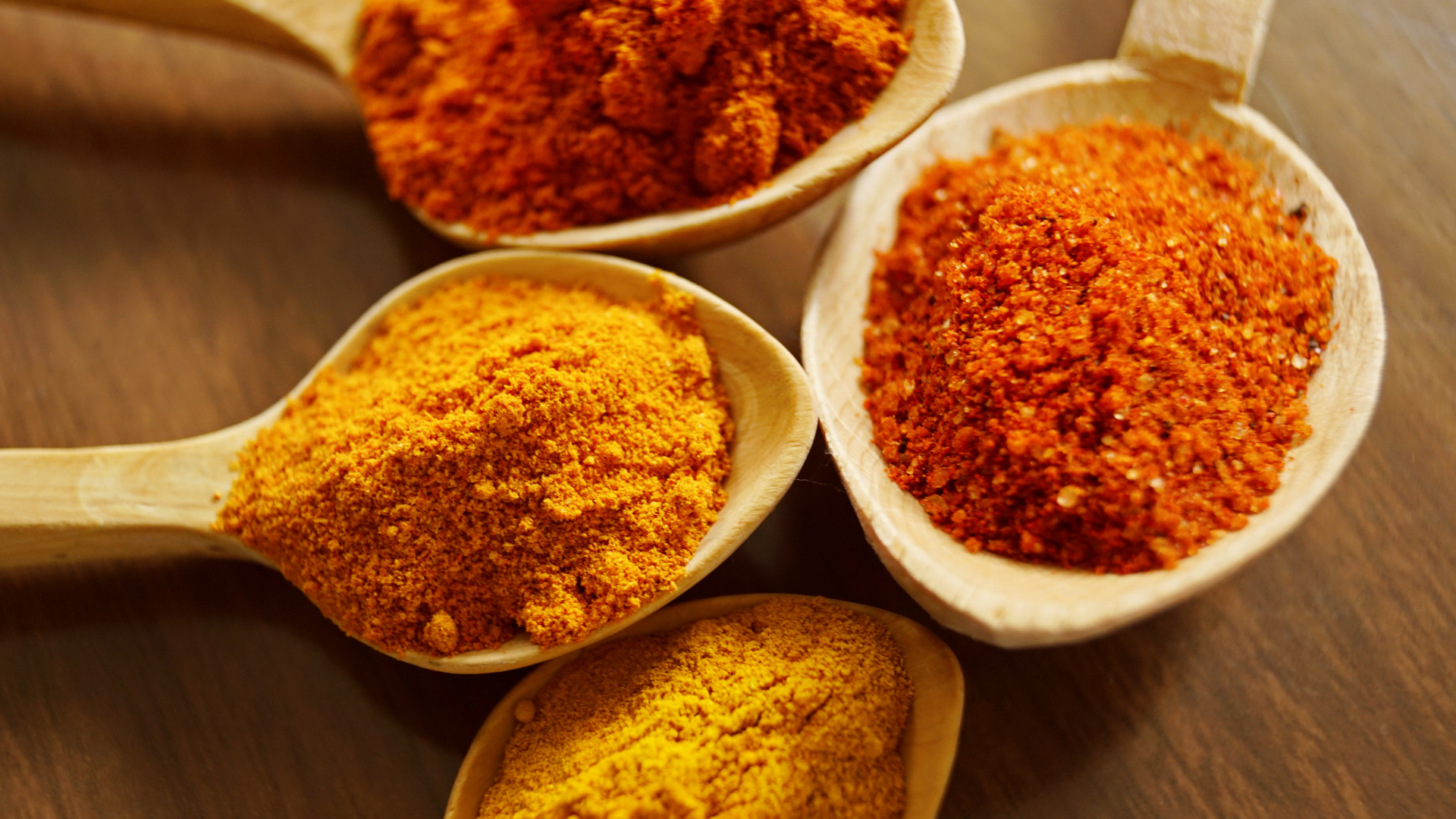 Turmeric and Diarrhea – Cause or Cure?

What is the relationship of turmeric and diarrhea? Is it more of a cause of this unwanted condition, or a cure? Does this increasingly popular "superfood" have side effects that no one talks about?

Turmeric has become increasingly popular as a natural treatment for a number of conditions, some of which include…

It is usually ingested but can also be made into a paste and applied topically, usually for things like skin conditions.

All in all it is generally safe, but some people can experience upset stomach, bloating and even diarrhea according to the popular site WebMD.

But is this actually something to worry about or is there an incredibly small chance that such a side effect would occur? The answer to this is that, while diarrhea can potentially occur, it is highly unlikely as you will see.

There is no single cause of diarrhea. In fact, there isn't even a handful of causes… There are thousands of potential causes.

Diarrhea is something that everyone gets. Generally speaking, in the US adults get about one round of diarrhea on average per year. Usually it is nothing to worry about and will go away on its own within a couple days or less, but sometimes it can be more serious.

Some of the more common causes include things like…

Turmeric obviously isn't (if you are just supplementing a little) going to be too high in fiber, have to much sugar, or be a fast food. So this is good.

The Rich History of Turmeric

This "Golden spice" is thought to have originated in Southeast Asia, having been used dating back to 4,000 years ago, both for culinary purposes and medicinal.

It is probably most famous for its presence in popular curry dishes, where it is one of the main spices.

And yes, it is considered a "spice", but is not a spice like you may think. It is not going to be causing diarrhea like red hot chili peppers or habaneros do for some people.

Traditional medicinal uses as well as modern medicinal uses both rely heavily on its ability to reduce inflammation, which can be a good thing when it comes to diarrhea.

Reducing Inflammation Is a Good Thing

Inflammation is linked to diarrhea and a number of different cases.

Turmeric has been found to be pretty effective when it comes to decreasing inflammation. In particular, it is a compound inside of turmeric that is so powerful, called curcumin. This natural phenolic compound is shown to have both powerful antioxidant and anti-inflammatory properties, which is where most of the benefits of supplementing turmeric come from.

Both IBS and and IBD, which commonly cause diarrhea, can potentially be remedied to some degree with the use of turmeric.

Irritable bowel syndrome, or IBS, is a condition involving the large intestine that has side effects like diarrhea, constipation, bloating, cramping, etc. There is no known cause for IBS, but it is thought to be due to a miscommunication between the brain and the digestive muscles of the large intestine.

Although there is no true known cause, there does seem to be a small link to inflammation in one way or another. A meta-analysis from 2018 looked at 3 studies on this topic and found that 326 patients with IBS found the curcumin to be beneficial, probably because if its anti-inflammatory properties. While not cold hard proof, this is promising.

The same story goes for IBD, or inflammatory bowel disease, which include Crohn's disease and ulcerative colitis. Inflammation is obviously a big part of this particular disease, as the name suggests. Those with IBD have chronic inflammation of the gastrointestinal tract which can be extremely painful and much more serious.

For IBD the highly regarded curcumin has also shown potential. An article published in the Journal of Medicinal Food says that curcumin may be a safe and attractive alternative treatment for IBD, largely due to its remarkable anti-inflammatory properties.

How it Stops Inflammation

Apparently there are multiple paths in which it helps to reduce inflammation within the body, one of which comes from its ability to inhibit nuclear factor NF-kappaB, which has been found to play a large role in the upregulation of the inflammation that is common in inflammatory diseases.

There is virtually no information on turmeric causing conditions such as diarrhea.

We have been able to come across some reports of it acting as a mild laxative, but that is about it. It seems that getting diarrhea from turmeric would be an incredibly rare case and highly unlikely.

If you really believe that it is the cause of your diarrhea, it would be highly suggested to try an elimination diet to really narrow it down and find out for sure. Basically this is when you remove and reintroduce food out of and into your diet while closely watching the symptoms, in this case diarrhea. You can find more information on how to go about doing this here.

Conclusion: More of a Cure Than a Cause

All in all, turmeric seems to be much more likely to help those with diarrhea and help keep diarrhea out of your life rather than be a cause of it. Much of this comes from its ability to fight inflammation which can be linked to the unwanted condition in a number of ways.

If you are planning on supplementing turmeric be sure to dose appropriately. This all depends on what exactly you are taking. Most of the supplements on the market are very concentrated forms. This is because regular old turmeric used in cooking isn't going to do much for inflammation and such.

We wish you luck and healthy digestion.