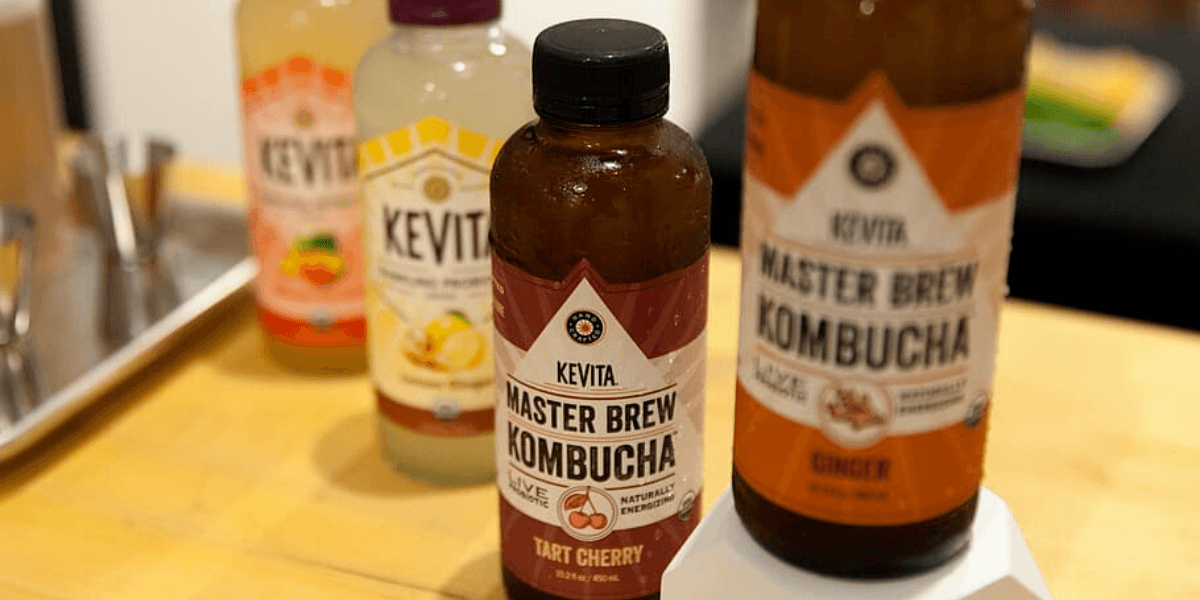 Have you ever heard of “Kombucha”? Probably yes, because this particular drink flooded the world like a storm when it became famous. But did you know that it has existed for thousands of years already? To set the record straight, does kombucha make you poop?

The answer is yes, it is because of its probiotic effect and caffeine content. Kombucha is a healthy drink that is good for the gut and the body as a whole.

Kombucha also goes by the name “tea mushroom” or kombucha tea. It is a slightly alcoholic drink made from fermented black or green tea and is famous for having different health benefits. Although this drink is now available globally, it is traditionally consumed in Manchuria and is thought to originate from there.

Here’s a familiar term to introduce this drink – “fermented”. That’s right, folks! This fizzy drink is a fermented drink courtesy of a various mix of yeast or microorganism placed together in a culture. It is like digestion but with the microorganism version.

Like kefir, when you drink kombucha, you are getting the benefits of the tea base. This is in addition to the effect of the fermentation as a whole. Kombucha also contains B-vitamins and a bit of caffeine. Black or green tea contains various polyphenols and antioxidants that are beneficial to the body.

Some of the health benefits of drinking tea regularly are:

Kombucha is something like kefir or a yogurt drink. It is loaded with healthy microorganisms for the gut. Even if there is no definitive study about kombucha being a probiotic- yet, it contains a wide variety of lactic acid bacteria. These contribute to the probiotic effect of dear old kombucha.

Humans aim for a balanced diet, the one with meat, vegetables, fruits, and carbohydrates. But, there are some foods that we cannot digest on our own, such as cellulose and fiber. This is where the local gut bacteria come in. So these little guys help during the digestion of these items. 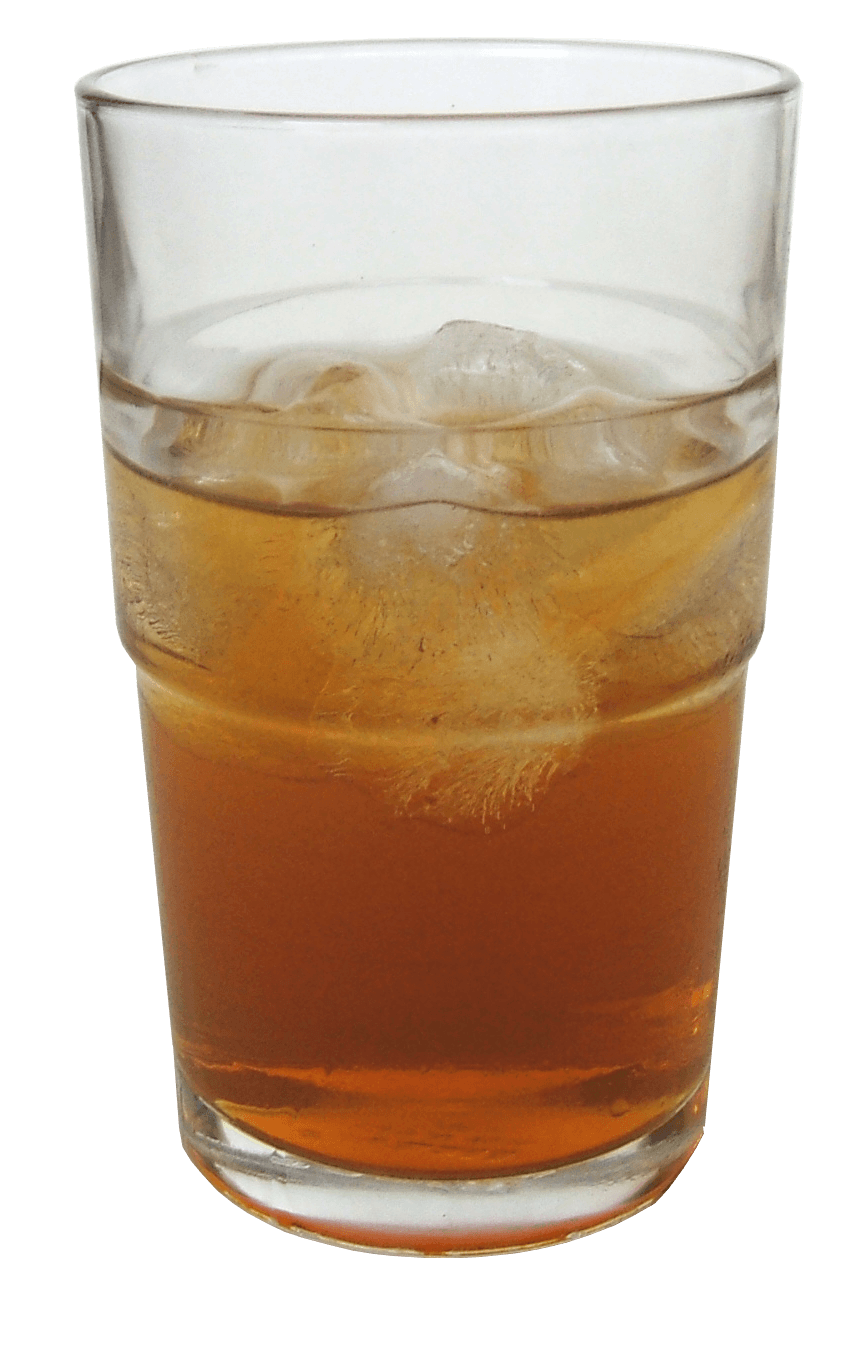 Does Kombucha Make You Poop?

The answer is, yes. Kombucha does make you poop.

When there is an imbalance in the population of the local gut bacteria, the body reacts to it. Some of the common reactions involve the irritable bowel syndrome and another digestive symptom like diarrhea.

If you have a hard time pooping, like having constipation, then taking probiotics might be helpful. There are initial digestive issues that you may face when it’s your first time to take a probiotic food. Examples of these are gas, diarrhea, nausea, and cramps. It will subside as you regularize your probiotic intake.

Probiotics help in displacing the harmful bacteria in the body. They enhance the type of microbiome living in the gut. This shift to beneficial bacteria also causes a shift in the digestive process.

In one study, 150 people with IBS showed a positive response when supplemented with probiotics for 60 days. Meaning, their bowel movement, and stool consistency improved.

In addition to the probiotic effect, kombucha also contains caffeine. If you are sensitive to caffeine, then you might feel an uneasiness in your stomach. There is even the tendency to poop because of kombucha.

Kombucha is not all sunshine and flowers, there is also a downside to drinking too much of this. Too much kombucha may lead to lactic acidosis. This is a condition of the build-up of lactic acid in the body, usually caused by intense exercise.

Some ailments have also been reported regarding too much kombucha, such as allergic reactions, liver problems, and nausea.

Another factor to consider is that kombucha produces acetic acid as a by-product. This is the acid abundant in vinegar and it gives the characteristic sour flavor of the kombucha. If you have a sensitive stomach to acids, then you should steer clear from too much kombucha.

Calling kombucha the “Tea Mushroom” isn’t just for marketing or publicity. The presence of mushroom or relation with the fungi family is not the reason for this nickname. The main reason for this name is that a mushroom-like blob forms and floats to the surface during the fermentation process. This blob is called a “Symbiotic Colony of Bacteria and Yeast”, or SCOBY for short. If you have SCOBY and a tea base, then you can make your very own kombucha tea.

Like the milk-based Kefir, this SCOBY can be reused and transferred to a different tea to make a fresh batch of kombucha. SCOBY contains living microorganisms. Because of this, there is a chance that harmful microorganisms like bacteria or molds might grow along with it. Be extra careful when preparing your homebrewed kombucha. One tip is to use clean and sanitized glass, stainless steel or plastic containers. The second tip is to make sure to wash your hands before handling your kombucha tea. 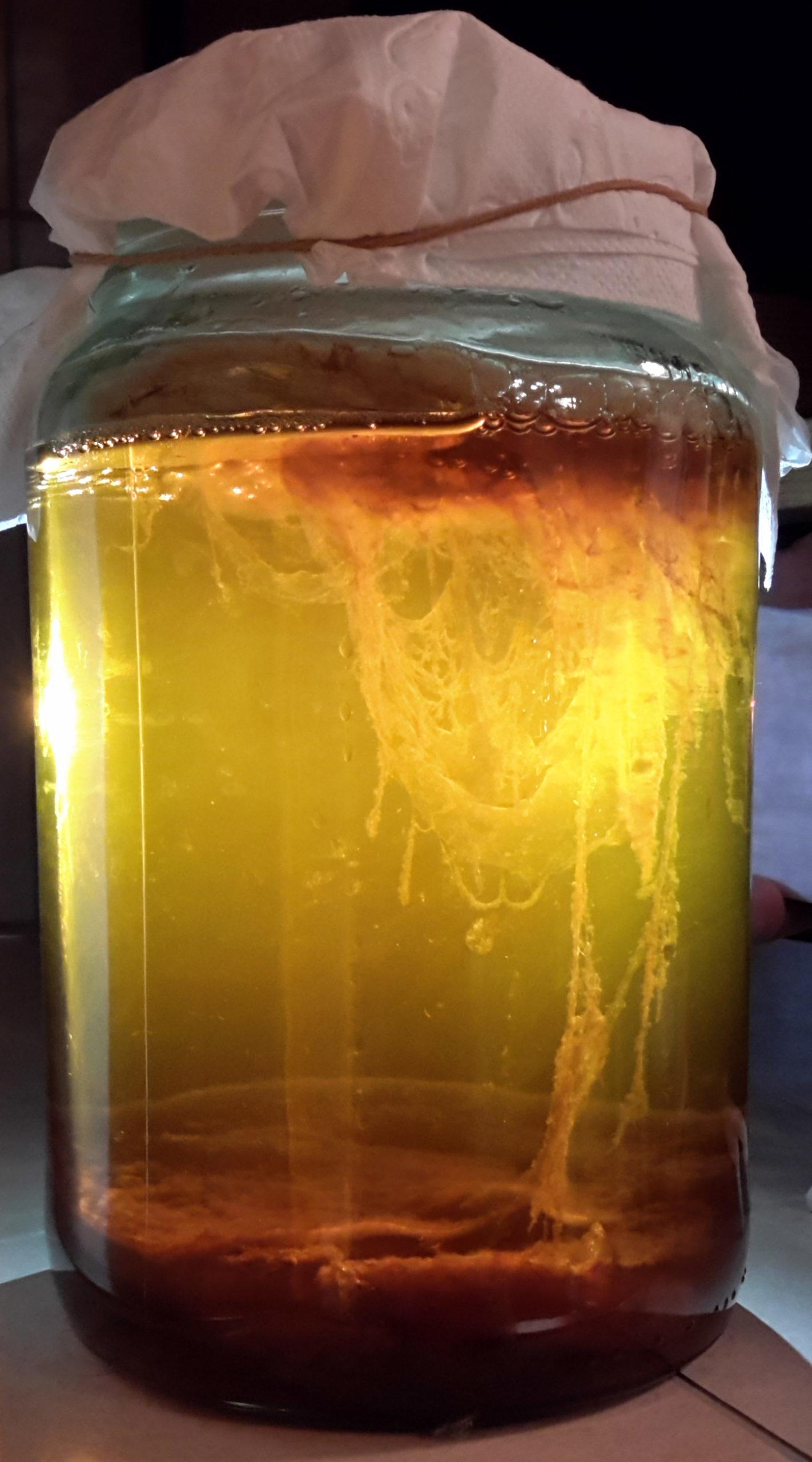 Other Food that Makes You Poop

If you are curious about what other food that you can eat to make you poop but don’t want to down a glass of fizzy kombucha, this part can help you. As a general rule, you should hit on some fibrous food and increase your fluid intake. Adjusting your lifestyle to cater to physical activities can also help.

Some of the top foods that can make you poop are the following:

Kombucha is an interesting drink that can give you a probiotic boost and other health benefits. Still, it is not a superfood. Even if kombucha can make you poop, it is not good to rely on it all the time. Don’t run to kombucha every time that you feel constipated or when you have an irregular bowel movement. Nothing beats a healthy lifestyle and taking everything in moderation.