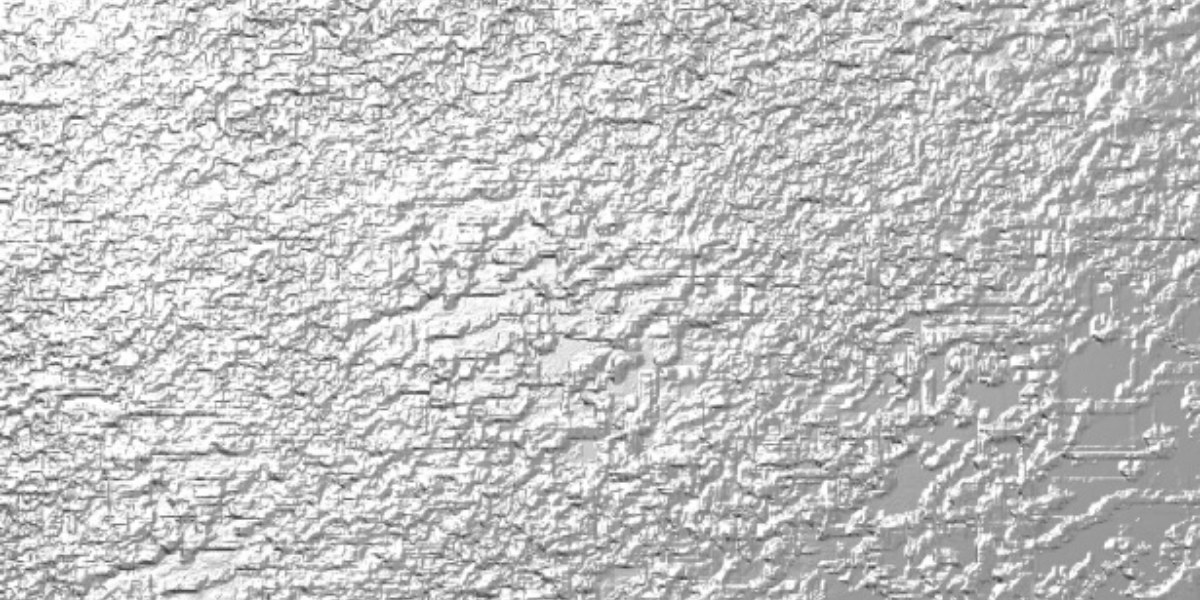 Various diets come and go. It rises and falls depending on the trends and needs of the era. The same goes for the miracle ingredients that seem to be the cure for all diseases or be an instant health pill. But, some stand the test of time. Here we are to answer the question, does colloidal silver kill good bacteria?

Silver: More than your Jewelry

No, we are not talking about killing werewolves.

Silver has already stood the test of time as an antimicrobial tool. (It even dates back to the time of Herodotus.) There is even a process called “silvering”, where silver coins are kept with water to keep it fresh.

There is one silver product used for water filtering called silver oxide. It is a result of silver’s reaction with oxygen and sometimes added in water filters to prevent bacterial growth.

Another form of silver called silver nitrate is used as eye drops for infants to prevent conjunctivitis. This prevents them from the infection from passing through the birth canal.

A recent study checked out the efficacy of a silver colloidal gel in a dental set-up. They studied its effect in preventing oral bacteria from developing plaque formation and tooth decay. Turns out that the silver gel was effective in preventing the growth of the biofilm by three bacteria. 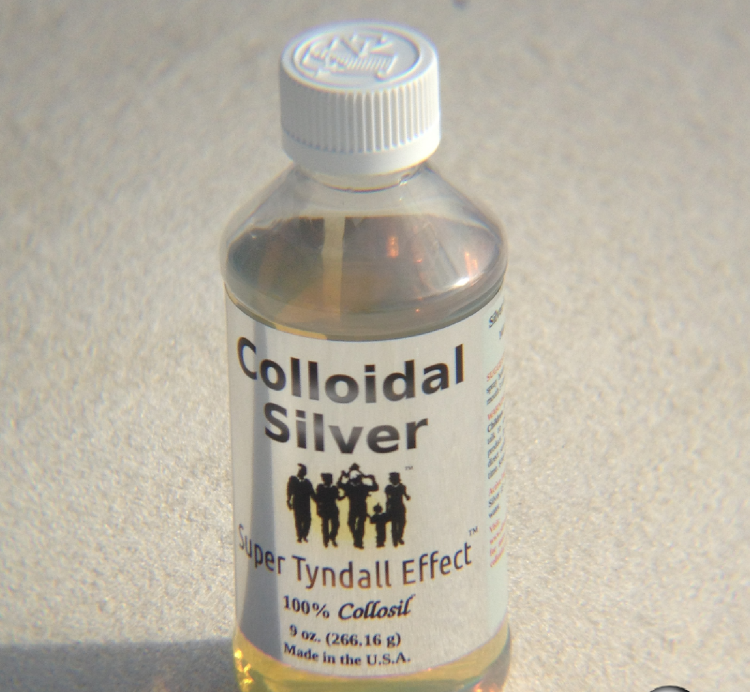 What does it mean when you say “colloidal silver”?

It means that super tiny particles of silver are floating around in a liquid.  These are “nanoparticles”. It means that these are invisible to the eyes.

In liquid form, it is easy to consume colloidal silver. This makes it accessible for those who believe in the health benefits of taking silver in the body. These claims include treating Lyme disease, HIV/AIDS, tuberculosis, and cancer.

The health benefit claimed by the product is different from what science says. Researches do not have enough support for the claims and tend to lean more on the effects of the item in question.

Some time ago, before the years of antibiotics, silver nitrate nose drops were used to fight infection. This method stopped because the patients failed to improve and were turning grey. It then led to the classification of “argyria”. It is the grayish discoloration of the skin because of the deposition of silver compounds in it.

This did not deter the manufacturers that use colloidal silver in supplements. The antifungal and antibiotic property of colloidal silver is undeniable. But, the test-tube set-up is different from the real human body.

As an antibiotic, silver does not choose what bacteria to kill. Research suggests that silver damages the cell membranes and damages its DNA, hence killing the cell. The dead cell absorbs and serves as a storage room for the silver nanoparticles.

These particles do not stay long inside the cell.

The silver particles leech out to the environment and are absorbed by the living cells. And then, this cycle continues until all cells are dead.

The effect of colloidal silver varies depending on the concentration of the mixture and the size and shape of the particles. The smaller the particle size, the more silver ions released. The quantity of silver particles that can fit in the liquid also increases.

It is important to know that there is no standardized process for colloidal silver products. Even commercial products vary in the size and concentration of the silver particles inside it, which may cause harm especially if self-medicating.

There is no current evidence that colloidal silver has antibacterial, antifungal and antiviral properties when consumed.

The usage of silver has improved along with mankind’s growth. But, there is still a huge room for the exploration of silver for medicinal applications.

Don’t get me wrong though.

There is a possibility of using this mixture in the medicinal field because there are still too many unknown things about it. In addition to that, there are no existing studies about consuming nanoparticles.

Does colloidal silver kill good bacteria? The answer is yes. It does not differentiate which is which. As far as science and research are concerned, this is not a good excuse to take it as a supplement or medication. If you are looking for food to help your gut flora, worry not for we have the article just for you.

The Best Way to Stop a Barking Dog (It's Genius)