Does Chocolate Milk Cause Diarrhea? – 4 Reasons It Can!

The first chocolate milk was said to have originated in Jamaica. According to the Smithsonian Institution in Washington, Jamaicans have been brewing a concoction of fresh cacao shavings boiled with milk and cinnamon since the 13th century. However, it was not until the 17th century when the chocolate drink was introduced to Europe and the rest of the world.

When an Irish physician named Hans Sloane was assigned to work in Jamaica in 1687, he noticed that the natives were drinking a mixture of fresh cacao shavings boiled in milk and cinnamon. Sloane thought that the concoction of chocolate and water tasted horrible so he made it more palatable by mixing it with milk and sugar. When he returned to England, he brought his chocolate recipe with him where it quickly gained popularity. 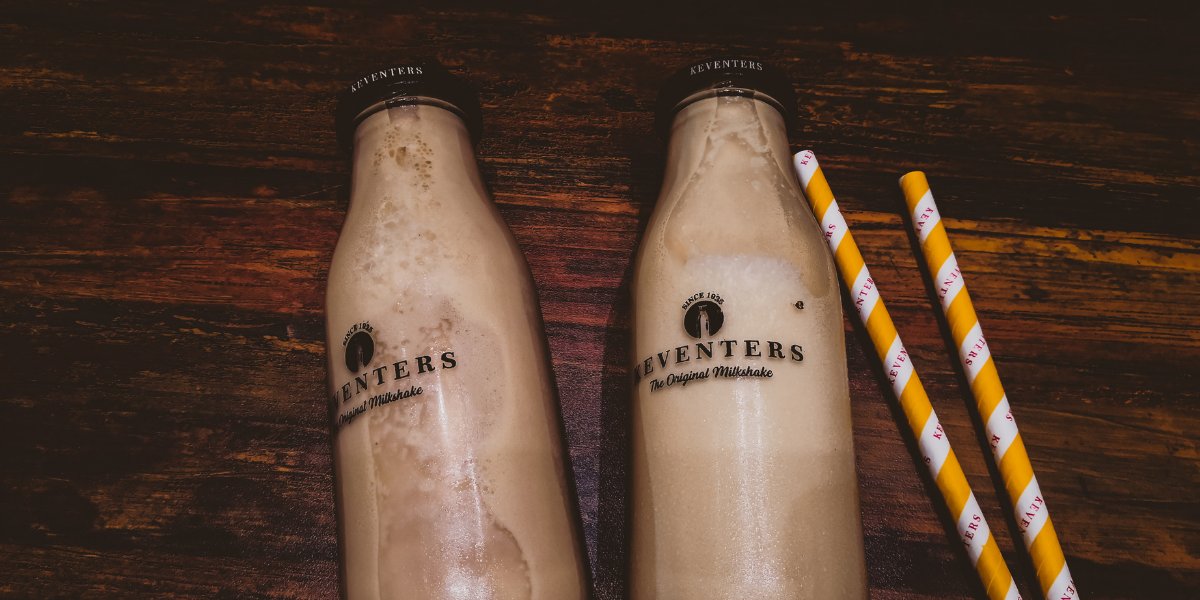 According to the U.S. Department of Agriculture (USDA), here are the ingredients of a standard chocolate milk brand:

However, it is necessary to point out that the exact ingredients profile may differ from brand to brand. For the sake of comparison, it is interesting to know that chocolate milk has just as much sugar content as a glass of unsweetened fruit juice, and about just as much caffeine content as a cup of decaffeinated coffee. 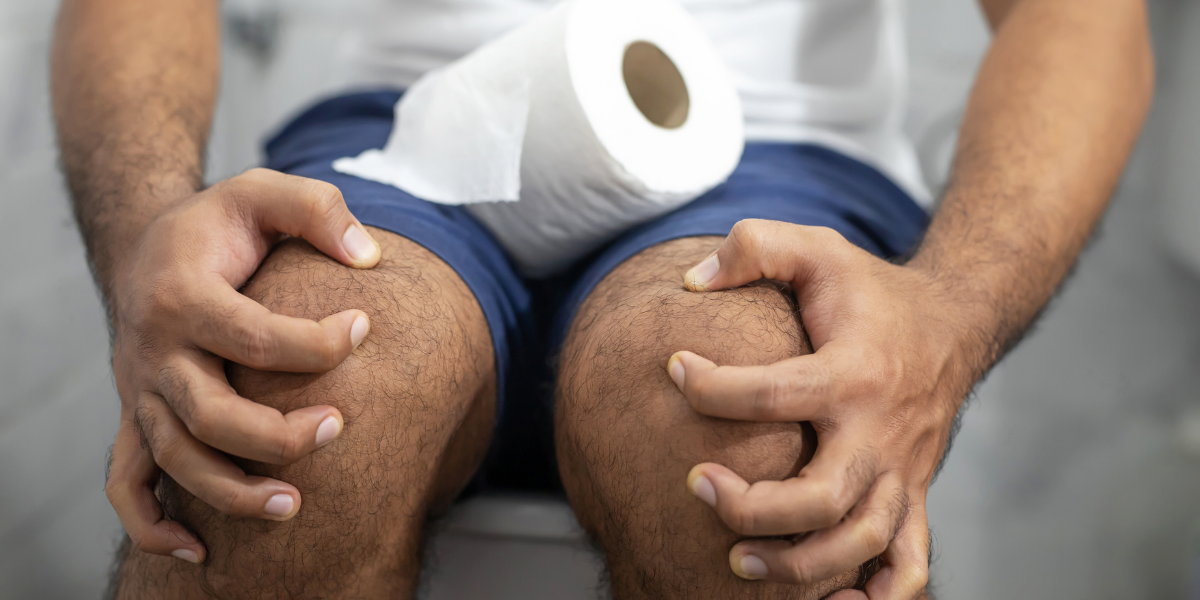 Are you one of those who have to pay for your enjoyment of the delicious, creamy brew with a hurried trip to the toilet? Apparently, certain medical conditions or ingredients in chocolate milk can aggravate your GI tract and cause you to experience some digestive issues like stomachache or diarrhea. Here are some of them:

When left untreated, life can be hell for a person with IBS. Irritable bowel syndrome is a common disorder involving the large intestine and affecting between 6 to 18% of people around the world. IBS is a mix of abdominal discomfort and irregular bowel movement and this chronic condition requires long-term management. The digestive system of many patients with IBS has abnormal responses to food, bacteria, and other factors.

Chocolate has always been considered a primary suspect as to why people experience gastrointestinal issues right after they indulge in it. Similar to the way it is generally believed that coffee causes gas, cramping, pain, bloating, diarrhea, and other gut issues. This is because chocolate –and chocolate milk, in particular—has high sugar content including fat, lactose, and milk proteins which can trigger these symptoms in vulnerable people such as those with IBS.

If you’re having diarrhea right after drinking chocolate milk, you better check the ingredients on the label. Chances are, it’s an ingredient that’s not the milk or anything that you usually ingest without problems. The culprit is probably carrageenan which is known to trigger symptoms of IBS, colitis, and other GI disorders such as bloating and diarrhea.

Carrageenan is a polysaccharide extract from red seaweed, otherwise known as Irish Moss. It is commonly used as a thickener and gelling agent in food. Products that contain carrageenan include jelly, cottage cheese, pudding, ice cream, infant formula, and milk chocolate.

You may be reacting to the sugar or sweetener used in the chocolate milk. Artificial sweeteners such as saccharin, aspartame, and sucralose are used as sugar substitutes by people who prefer low-calorie alternatives to their daily sweet indulgences. Sucralose, in particular, has undergone chemical changes so that it’s 600 times sweeter than real sugar, hence it’s called a high-intensity sweetener.

Unfortunately, sucralose, like other sugar substitutes, has a potential laxative effect that can make you end up with diarrhea. Splenda, a popular brand of sucralose-based artificial sweetener that is widely used in everything from beverages to baked goods, has even been known to adversely affect good gut bacteria.

Chocolate milk is high in lactose so drinking it can cause lactose intolerant people to suffer from gas, cramping, or diarrhea. In fact, chocolate milk has even more lactose than unflavored milk. The chocolate you add to your chocolate milk may also be dairy-based chocolate powder that can trigger these gastrointestinal symptoms.

On the other hand, some people with lactose intolerance can actually tolerate chocolate milk better than unflavored milk. And this finding is backed by scientific evidence. An article in the Journal of Clinical Nutrition declared that during a study, lactose maldigesters who drank chocolate milk appeared to have reduced breath hydrogen production compared to those who had skim milk. The rationale is that the cocoa in chocolate milk might (1) activate lactase activity, (2) reduce the number of colon bacteria that produce gas, and (3) slow down gastric emptying.

Not Only Delicious But Also Nutritious! 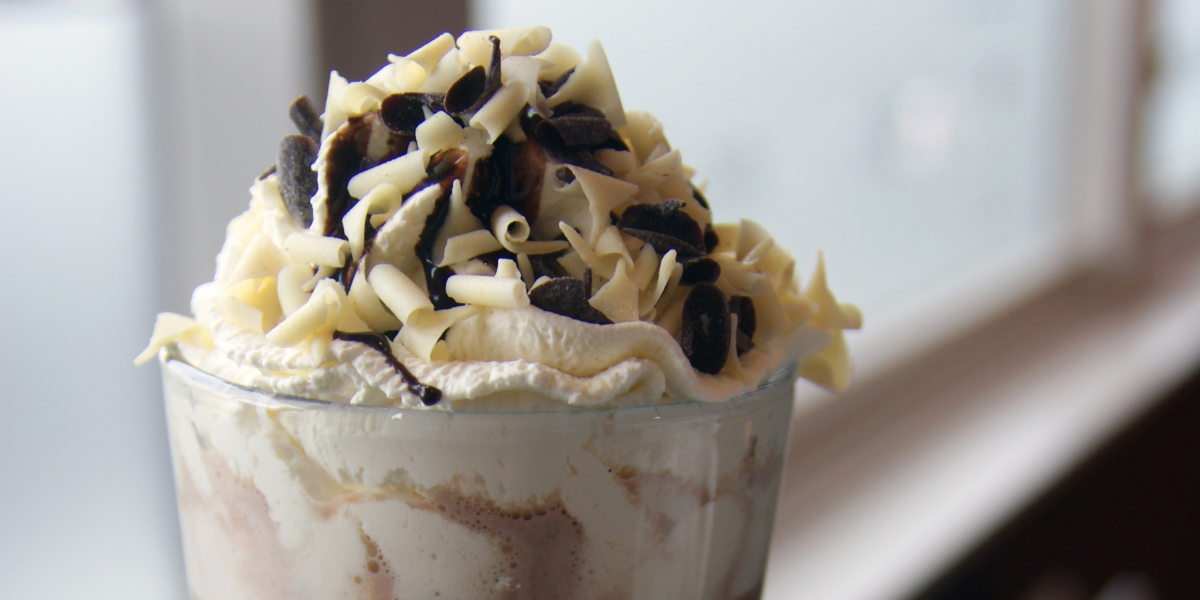 Chocolate milk is a delicious beverage made from a mixture of dairy and chocolate products. Some people say that chocolate milk has too much sugar so we should limit our intake of it. However, others claim that it is a nutritious drink with proven health benefits such as:

Chocolate milk contains about the same levels of nutrients and Vitamin D as unflavored milk. They are both rich in protein which is essential to maintaining optimum health. However, chocolate milk has a lot more calories and added sugars.

One 240 ml cup of chocolate milk can have as much as 3 teaspoons of added sugar. It can cause you to gain weight and also increase your chances of developing certain chronic diseases. Therefore, in spite of it being such a tasty beverage, chocolate milk should be consumed in moderation by both children and adults alike.