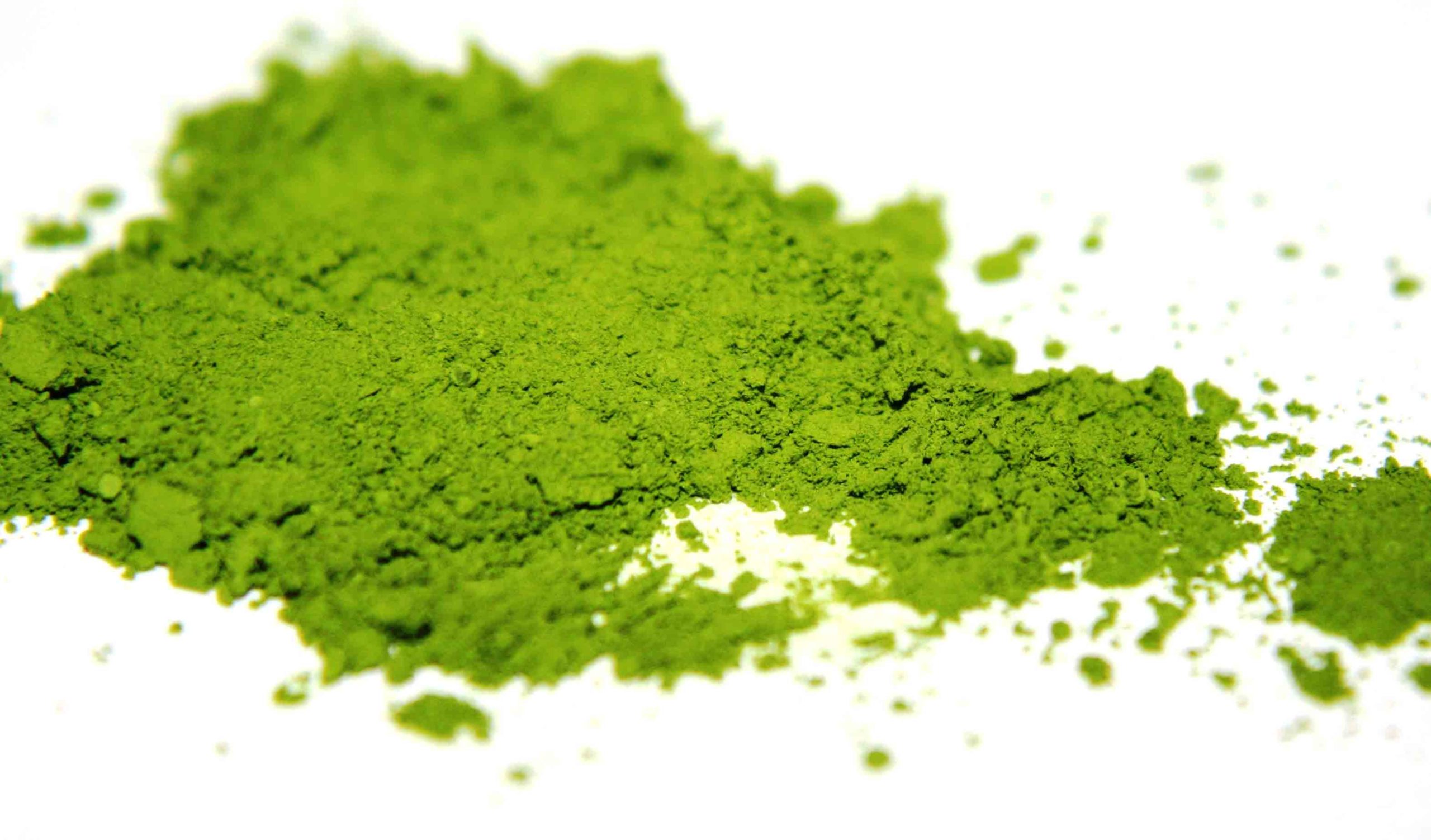 Matcha and Diarrhea: An Uncomfortable Combination

This unique ingredient became a global phenomenon in the last decade. We are all familiar with the fine, green powder, but what do we know about this? It has a lot of health benefits, but it doesn’t mean that you can consume more than recommended as it may cause some stomach discomfort, like diarrhea. So, what more can we say about matcha and diarrhea?

Matcha originated from Japan and is made from Camella sinensis leaves. This plant is also the source of black tea, oolong tea, and white tea. The difference with matcha is that it is of the green tea variety of the plant and is ground with the leaves, resulting in the kind of powder that we are all familiar with.

This made matcha easier to use since it does not need to be steeped anymore. It adds the “instant” factor because you can add hot water and, voila! You have your matcha drink. 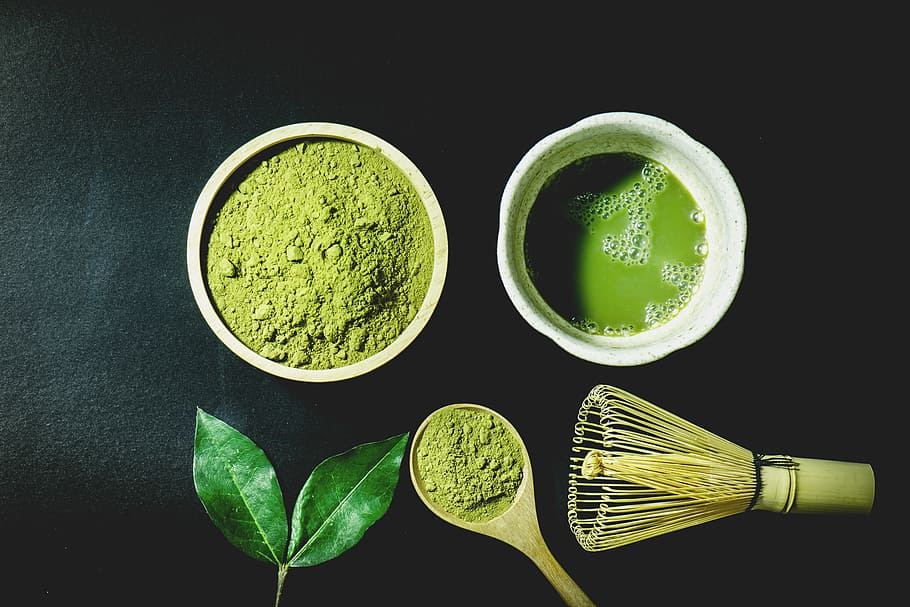 It cannot be denied that matcha is an acquired taste. It has this leafy, bitter taste that not all can appreciate. But there is a certain charm to this tea, that it even has a tea-making ceremony in Japan. To cope with the changing generation of consumers, various products are now matcha flavored, such as ice creams, cakes, and pastries.

You know what, you can drop by your nearest Starbucks and get the matcha frappe. That is if you still haven’t tasted matcha before, or just craving for it.

What’s in the tea?

Green tea contains various vitamins and nutrients that are beneficial to the body. For this article, we will only highlight the most known components – EGCG, and caffeine.

Matcha is associated with epigallocatechin gallate, or EGCG, a known antioxidant flavonoid. This EGCG helps with cancer prevention, immune system strengthening, and detoxification among others. Most of the health benefits of matcha and tea, in general, are because of this component.

Another noteworthy thing about matcha is that it has caffeine. Now, caffeine is a well-known stimulant, to the point that there is a myth about it being addictive.

(Spoiler alert: Experts said that it’s not. It’s because the withdrawal symptoms are not as severe as with alcohol or drugs)

As a stimulant, caffeine increases the alertness and thinking of a person by improving the function of the brain’s neurons. It hypes up the nervous system, so to speak. Caffeine is not only stimulating for the nerves, but it can also stimulate other systems, such as the gastrointestinal tract. Caffeine urges motility, which feels like having a queasy stomach. This makes your bowels move faster than their usual travel time.

Caffeine is also a diuretic. It means that there is increased urine output whenever you take or drink caffeinated beverages and food. This does not only affect the renal system (the kidneys), but it can also draw in more fluid to the intestines. This means that there is more water in the intestinal tract to aide the stool during excretion.

Combine the stimulant with the diuretic nature of caffeine, and you get a more watery, quick exit poop.

Yep. It sounds like diarrhea, and it is diarrhea.

Diarrhea is a common experience for those sensitive to caffeine, or those first-timers with green tea in general. When you look at it from the perspective of a person who has constipation, it is a good thing. This combination can help them regulate their bowels by balancing out the slow movement of their gut.

I have met my match-a

Good thing that it is a beverage, and you can control how it affects your body. Here are some things on how you can moderately add matcha in your life. 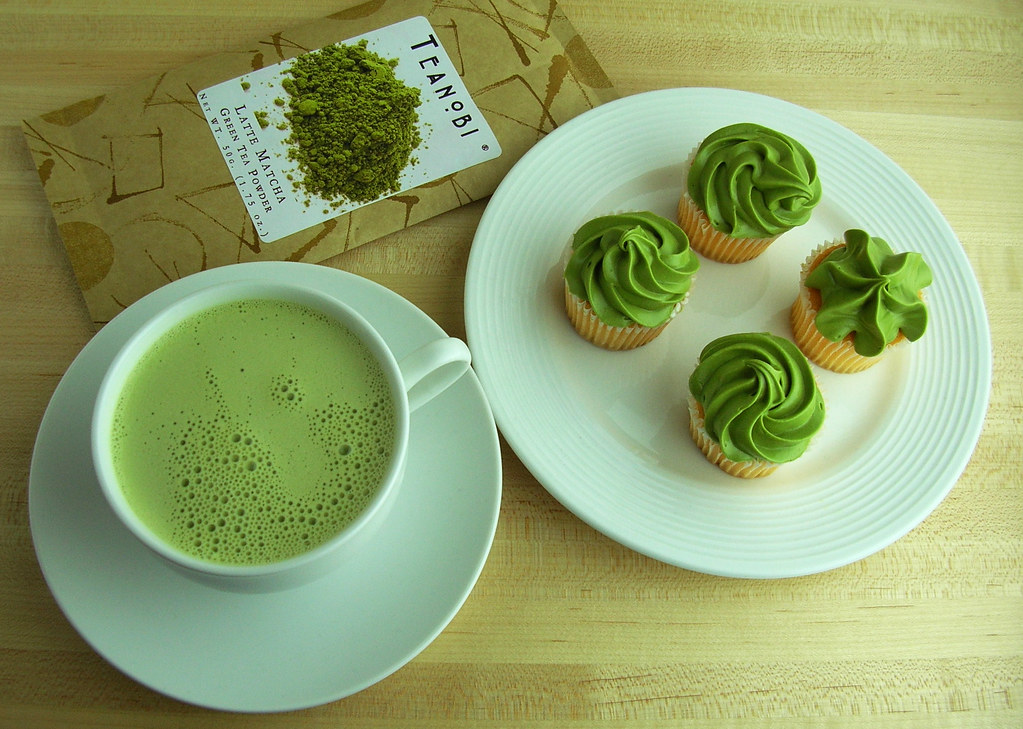 Matcha is fun and tasty when added to food and beverages. Not only is it an interesting ingredient, but it is also a healthy drink that can be substituted for coffee. But, like all other food, it should be taken in moderation. Be mindful of your matcha intake since it may cause all the side effects caused by caffeine, including an upset stomach and diarrhea.

If you already have diarrhea, try to lie low on your matcha craze. You can also read more about what to eat and what to avoid here.